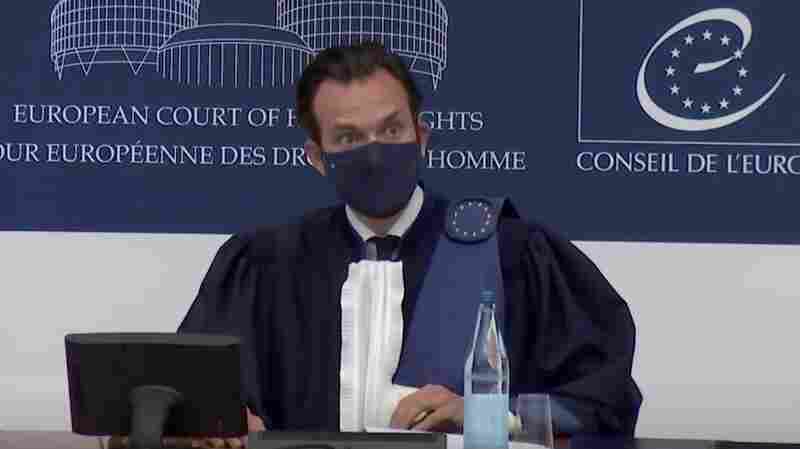 European Court of Human Rights President Robert Spano delivered the court’s ruling on vaccine mandates, saying the benefits of such laws outweigh the intrusion into privacy. 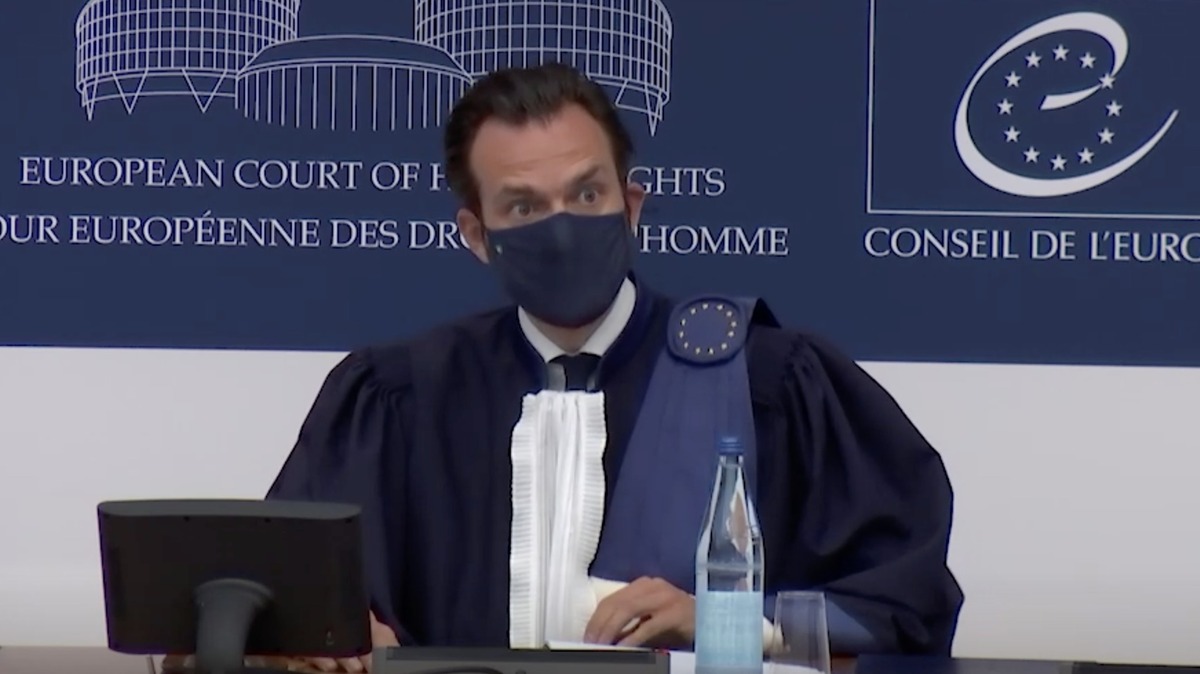 European Court of Human Rights President Robert Spano delivered the court’s ruling on vaccine mandates, saying the benefits of such laws outweigh the intrusion into privacy.

European countries can legally require compulsory childhood vaccinations, the European Court of Human Rights ruled on Thursday. The decision covers preschool vaccinations for children, but it could also have an impact on the EU’s battle to control the COVID-19 pandemic.

Requiring vaccines can be seen as “necessary in a democratic society,” the Strasbourg-based court said in its ruling, which came on a 16-1 vote.

A Czech man had challenged his country’s vaccine requirement for young children, after being fined for refusing to have his son and daughter vaccinated against tetanus, hepatitis B and polio. The plaintiff, Pavel Vavřička, said the law infringed on his family’s right to a private life. Five other families filed similar suits, after their children were denied admission to preschools or nurseries.

The human rights court agreed that vaccine obligations place a burden on an individual, but it added that the societal benefits outweigh that burden.

The Czech Republic’s laws require children to receive two combination vaccines to protect against a number of diseases, according to public broadcaster Czech Television.

Calling vaccines “one of the most successful and cost-effective health interventions” known to medicine, the court noted that the dynamics of herd immunity make it important to achieve a high rate of vaccination.

The inability of some children to be vaccinated for medical reasons, the court said, makes it more important to reach “a very high vaccination rate” to protect against contagious diseases.

Thursday’s decision is the first time the European rights court has ruled on compulsory vaccinations, according to Deutsche Welle and other European media outlets.

In addition to ruling on privacy grounds, the court also rejected the argument from several of the plaintiffs that the EU’s guarantee of freedom of religion and belief protects their position against the vaccines.

According to the ruling, the plaintiffs failed to prove their opinion about vaccines “was of sufficient cogency, seriousness, cohesion and importance so as to constitute a conviction or belief,” under the European constitution’s Article 9 protections.

All of the Czech cases were filed years before the COVID-19 pandemic, but the ruling comes as many countries – in Europe and around the world — look for ways to ensure their populations attain high vaccination levels. Many of those efforts are running up against skepticism, fueled by misinformation and concerns that the vaccines’ development might have been rushed.

A large part of the U.S. population is also reluctant to receive COVID-19 vaccines: One in four Americans say they would refuse a coronavirus vaccine outright, according to a recent NPR/Marist poll.