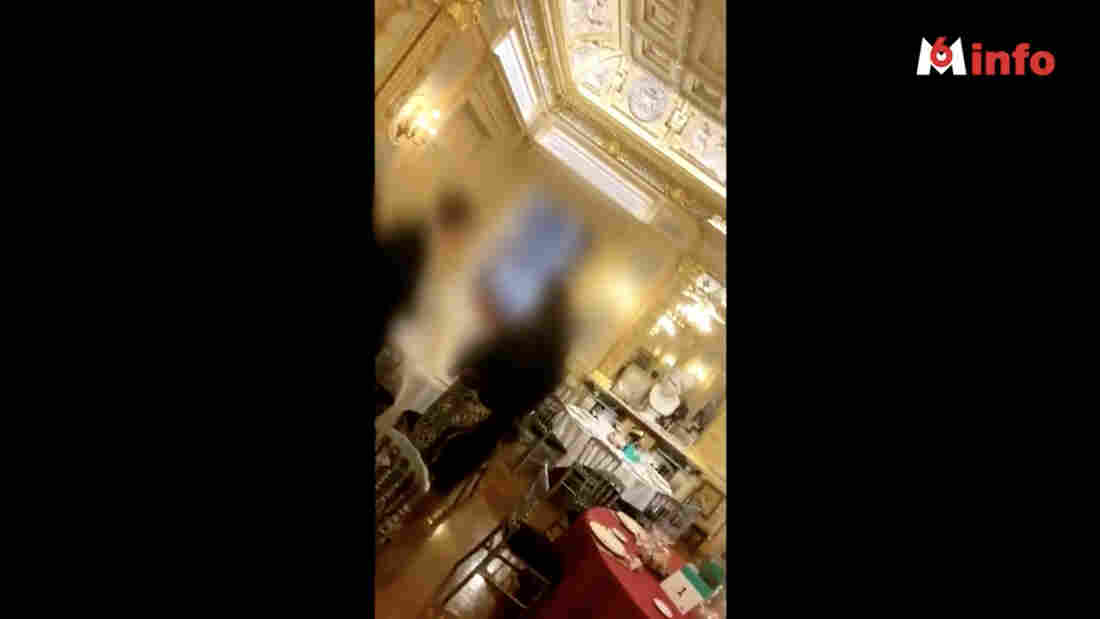 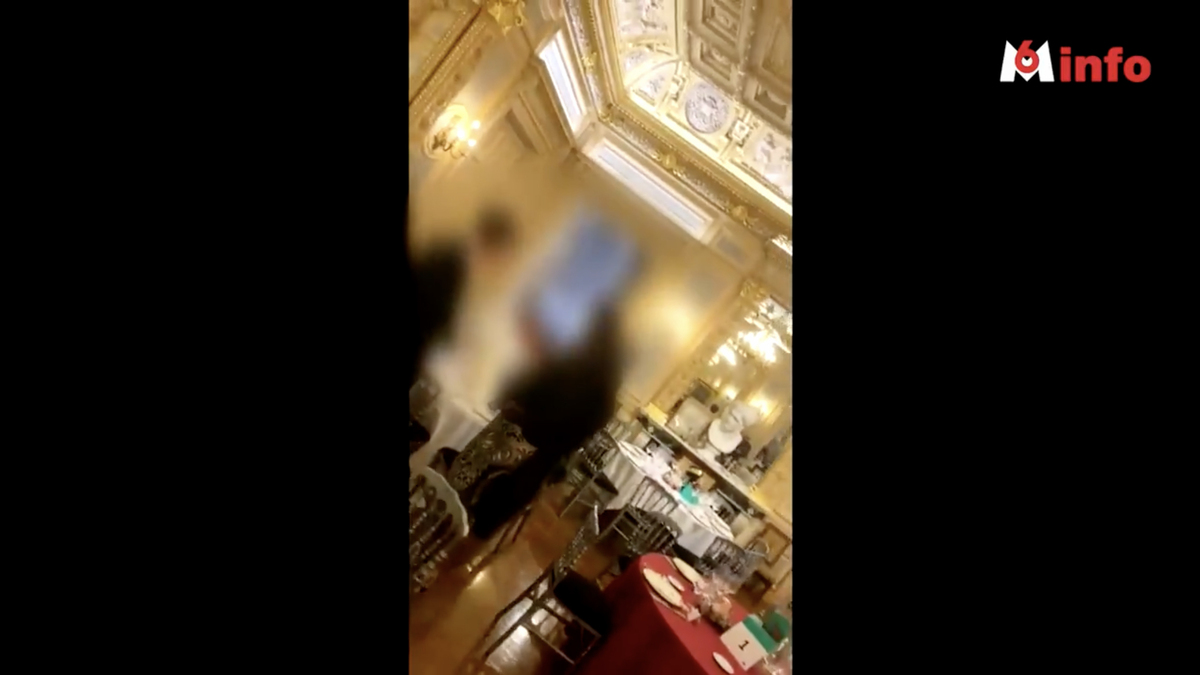 A secret recording of an opulent clandestine popup restaurant in Paris, with patrons flouting mask mandates, has sparked outrage and a police inquiry in France. The high-priced menu promises Champagne and foie gras; in the footage, a man tells a new visitor, “Once you pass through the door, there’s no more COVID.”

Paris chief prosecutor Remy Heitz has ordered the judicial police’s Brigade for Repression of Personal Delinquency, or BRDP, to investigate the underground dinners, the prosecutor’s office said in an email to NPR.

The objective will be “to check whether the evenings have been organized in disregard of sanitary rules and to determine who were the possible organizers and participants,” the prosecutor’s office said.

In the video that aired on France’s M6 TV Friday, a journalist posed as a guest to gain access to the hidden restaurant. After entering a nondescript building and climbing stairs, a set of polished wooden doors opens, where guests are greeted by a man in a tie and white gloves.

In another portion of the footage, a man assures the guests that everyone should feel at ease and notes that government ministers have been among the patrons.

French Interior Minister Gérald Darmanin announced an inquiry into the dinners on Sunday, saying he has asked police to verify the reported gatherings. The next step, he said, would be to “prosecute the organizers and participants of these clandestine dinners.”

Clues about possible venues and organizers – which officials have not publicly confirmed – are now circulating online in France. After the video aired, Internet sleuths noticed that the gilded setting and paintings seen in the secret restaurant bear a close resemblance to the Palais Vivienne – a mansion dating from the era of King Louis XIV. It’s now an event venue, owned by Pierre-Jean Chalençon – a “Napoleon enthusiast” and collector of items from the French Empire.

Chalençon’s lawyer issued a statement acknowledging that the Palais Vivienne owner is the person in the video who said ministers sometimes visit – but he added that the comment was a flourish of absurdist humor and was not meant to be taken literally, according to Le Parisien.

The hashtag #restaurantsclandestins has been trending on Twitter since the shocking video emerged, with many people highlighting instances in which the authorities have strictly imposed lockdown laws on ordinary people.

The cases include one from Sunday, when armed police gathered around a family on a beach, forcing them to put their masks back on. The small group incurred hundreds of dollars in fines for drinking rosé — violating pandemic safety rules against public alcohol consumption.

France’s metropolitan areas have been under a 7 p.m. – 6 a.m. curfew since January, with people forbidden to leave their homes unless they are commuting to work or school or performing essential tasks.

On the day the video was made public, France’s health ministry warned that it was seeing a “deterioration of the health situation in all metropolitan areas,” adding that the situation in the country’s hospital system, already under intense pressure, had grown worse.

No ministers have been directly linked to the secret restaurants, but images of well-heeled Parisians enjoying the good life and ignoring new lockdown restrictions have enraged many people in France.

For millions of regular citizens who are contending with coronavirus restrictions, the impression they’re left with is that if you are from la France d’en haut — translated literally as the France up high — the rules aren’t meant for you.

Underlining that impression, a news commentary site delivered a sanguine response to Darmanin’s announcement of an inquiry. Noting that the minister is essentially investigating other ministers, the user called Anonymous Citizen jokingly replied that people will have no trouble believing the results of the inquiry.

France currently has the fourth-highest number of reported COVID-19 cases in the world, with nearly 4.9 million – about 300,000 more than Russia. The country is currently enduring its third wave of coronavirus infections, with the number of new cases spiking far above the initial wave of last spring and approaching the record highs that were seen in November.