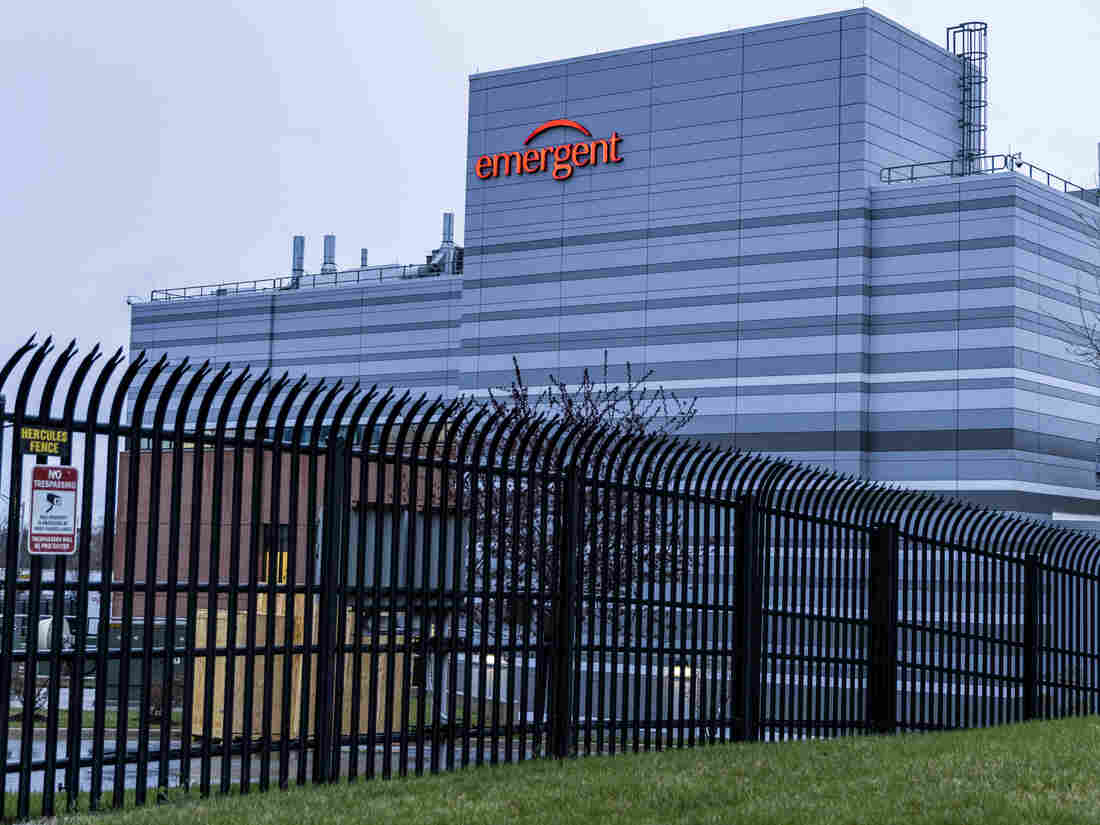 An Emergent BioSolutions facility on Thursday in Baltimore. 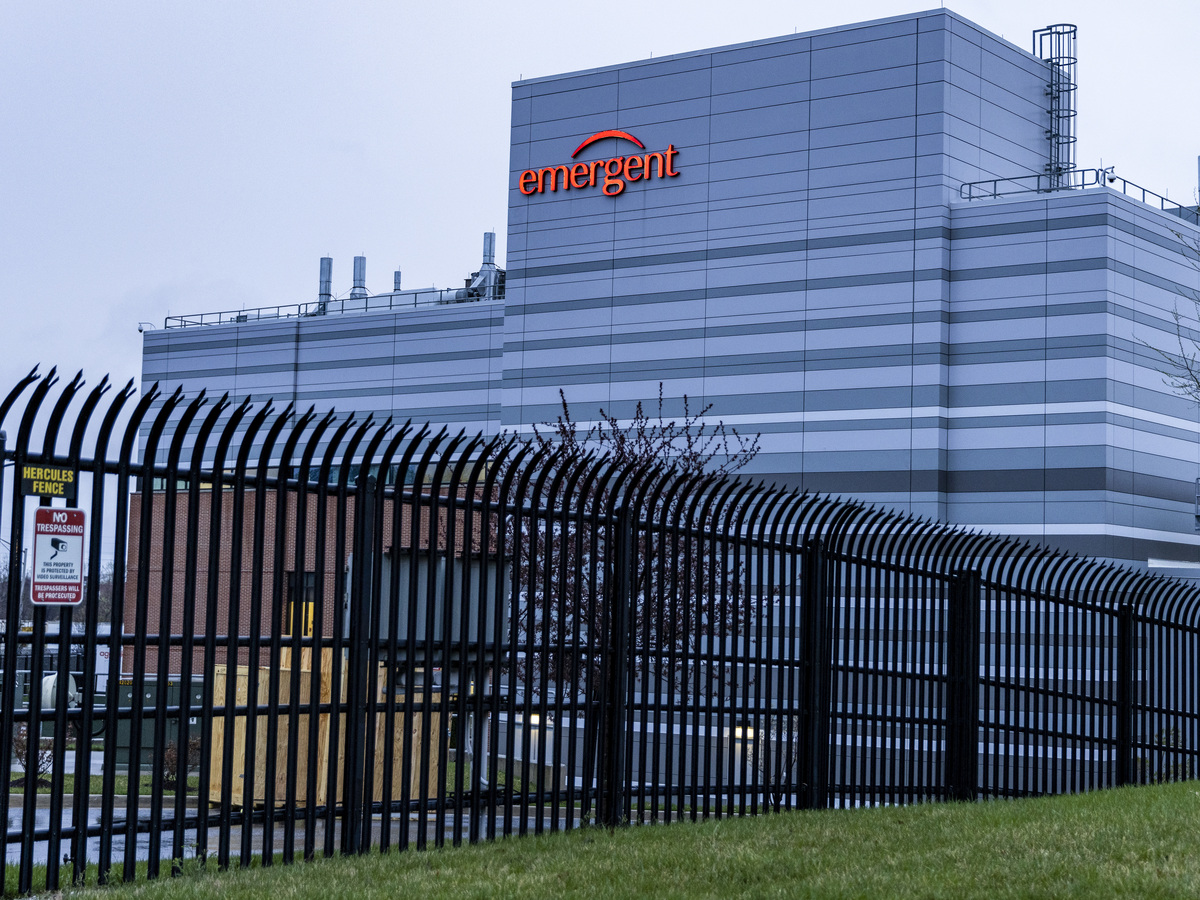 An Emergent BioSolutions facility on Thursday in Baltimore.

Johnson & Johnson is reporting a setback in its effort to produce tens of millions of COVID-19 vaccine doses, saying a contract production plant in Baltimore produced an ingredient that failed quality control tests. The material was made by Emergent BioSolutions, according to Johnson & Johnson.

Johnson & Johnson says the issue “was identified and addressed with Emergent,” adding that it also informed the U.S. Food and Drug Administration.

The drug company says the problem involved one batch of a substance that goes into its coronavirus vaccine. It says the apparent mix-up happened at an Emergent site that is part of its manufacturing network but does not yet have FDA authorization to produce part of the COVID-19 vaccine.

Emergent is not currently part of the coronavirus vaccine supply chain, but was ramping up to be. This batch was part of the approval process, and would have been used if successful.

“It’s important to note that these wouldn’t be finished doses, just key ingredients ultimately bound for another facility to be put into vials and prepared for distribution,” NPR’s Sydney Lupkin reports.

The snag was first reported by The New York Times, which said 15 million vaccine doses were potentially affected. Neither Johnson & Johnson nor Emergent have confirmed that figure.

In a statement sent to NPR, an FDA spokesperson confirmed that the agency is aware of the situation, but they said it cannot comment further, citing the confidentiality that surrounds relationships between drug makers and their contract manufacturers.

Nearly 6.8 million doses of the COVID-19 vaccine developed by Janssen, a Johnson & Johnson subsidiary, have been delivered to the U.S. so far, according to figures from the Centers for Disease Control and Prevention. But the company says another large tranche of vaccine is on the way. As it announced the problem in Baltimore, Johnson & Johnson also said it will meet its goal of supplying more than 20 million vaccine doses in the U.S. by the end of March.

The numbers are being watched closely, as millions of people in the U.S. and elsewhere await their turn to get a COVID-19 vaccine. Johnson & Johnson says it’s still planning to deliver 100 million doses of its single-shot vaccines to the U.S. by the end of May.

The site where the mix-up happened is Emergent’s Bayview facility, according to Johnson & Johnson. The Baltimore campus is where Emergent anchors a Center for Innovation in Advanced Development and Manufacturing – one of three such government-backed facilities in the U.S. that are coordinated by the Department of Health and Human Services.

Emergent BioSolutions got its start in 1998 as the BioPort Corporation – a company that was the subject of criticism and scrutiny almost from its inception, due to problems with how it handled exclusive contracts with the U.S. military to produce anthrax vaccine. Fallout from those issues resulted in a congressional inquiry.

The company later changed its name, but problems have persisted. As The Associated Press reports, an FDA inspector criticized the Bayview plant in Baltimore early last year, even as Emergent was reaching its deal with Johnson & Johnson. The government inspector cited a lack of training to ensure a successful manufacturing process.

According to Emergent’s financial records, the company’s biggest sellers last year were vaccines for anthrax and smallpox – two categories that each generated more than $300 million in revenue.

The COVID-19 pandemic brought a windfall to the company, as it reported that contract development and manufacturing operations like the one with Johnson & Johnson had spiked from $80 million in 2019 to $450.5 million in 2020 — an increase of $370.5 million.