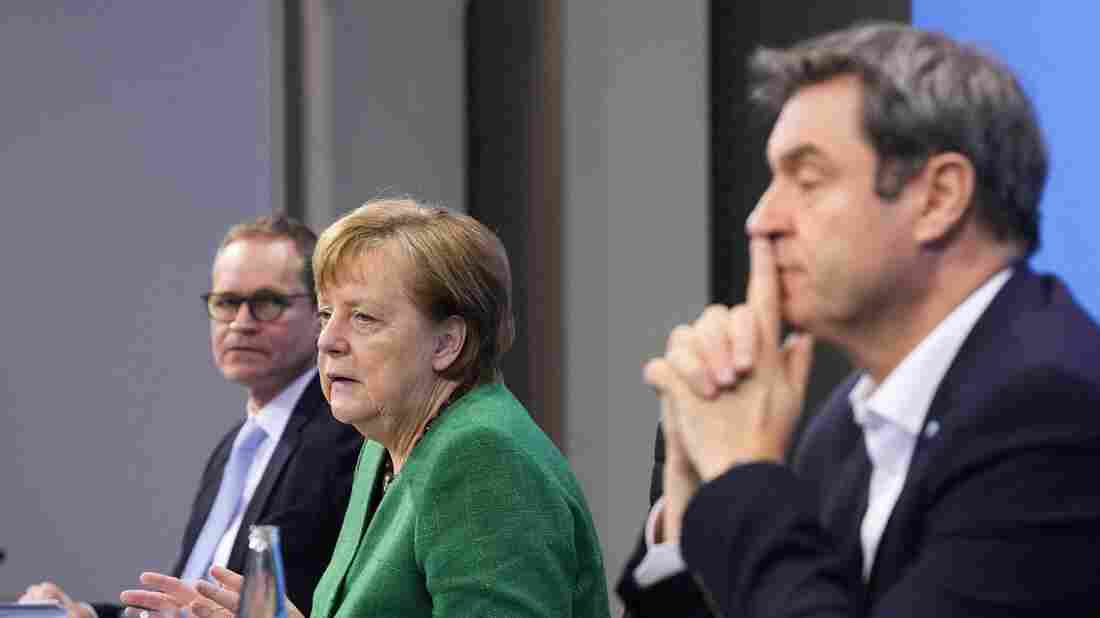 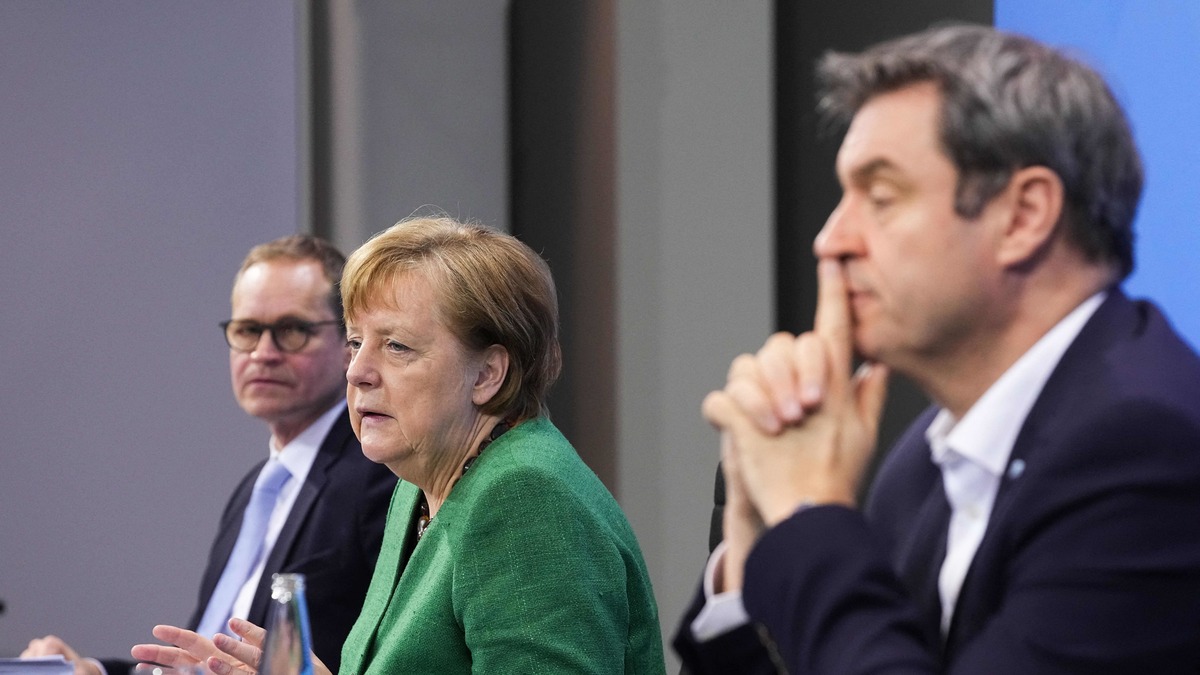 German Chancellor Angela Merkel on Tuesday announced an intensified coronavirus lockdown going into Easter, warning that new mutations raised the specter of a potentially deadly “third wave” of COVID-19 as Europe struggles in its vaccination campaign.

Speaking early Tuesday, Merkel said restrictions would be extended until April 18. She called on citizens to stay at home and for shops to close for five days over the Easter holiday.

“We are now basically in a new pandemic. The British mutation has become dominant,” Merkel said after late-night video conference sessions with leaders of Germany’s 16 states.

“Fundamentally, we face a new virus of the same kind but with very different characteristics,” she said. “More deadly, more infectious, and infectious for longer.”

The move marks an about-face for Germany, where leaders earlier this month had set in motion a gradual easing of restrictions.

However, last week, German Health Minister Jens Spahn warned that vaccines won’t arrive quickly enough to prevent a third wave of the pandemic. He said new infections in Germany were rising at an “exponential rate” and that there wasn’t enough vaccine to stop it.

A recent uptick in infections in Germany has once again threatened to overwhelm hospitals, with 107 cases per 100,000 people reported for the week until Monday, according to Reuters. More than 3,000 people with COVID-19 are in intensive care, the news agency said.

The intensified lockdown means that Germany’s churches will be asked to hold Easter services online, that no more than five adults from two households will be allowed to meet over the holiday, and that most shops will be closed, according to Deutsche Welle.

About 9% of Germans have received at least one dose of vaccine so far, Reuters says.

The lockdown extension comes as the European Union squares off with the U.K. over a limited supply of a vaccine produced by pharmaceutical maker AstraZeneca. The EU and Britain have been at loggerheads over who gets priority for vaccine deliveries.

Meanwhile, after AstraZeneca announced preliminary results for trials of the vaccine that showed a 79% efficacy in preventing COVID-19 symptoms, the National Institute of Allergy and Infectious Diseases on Tuesday added a dose of caution to the findings, saying its Data and Safety Monitoring Board (DSMB) had “expressed concern that AstraZeneca may have included outdated information from that trial, which may have provided an incomplete view of the efficacy data.”

In response, the pharmaceutical maker said in a statement on Tuesday that its interim analysis had been based on data collected only until Feb. 17, and that it had “reviewed the preliminary assessment of the primary analysis and the results were consistent with the interim analysis.”

The drug maker said it expected to release results of its primary analysis within 48 hours.