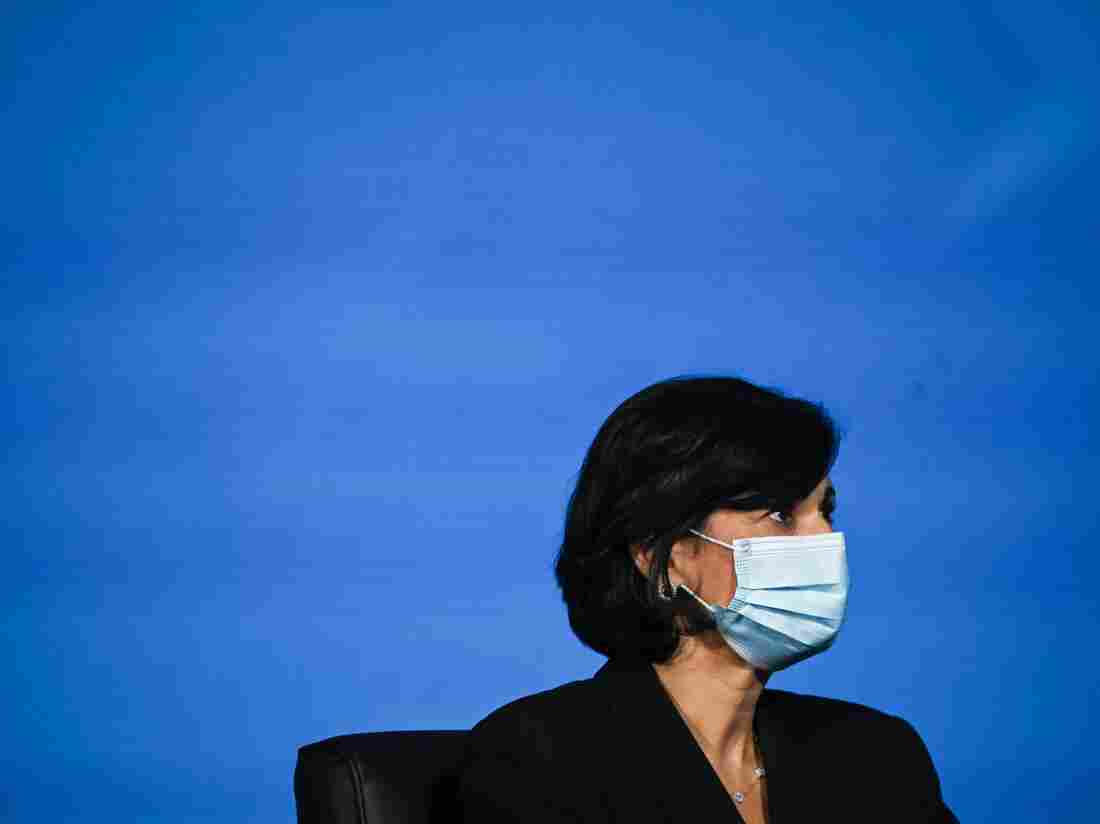 Centers for Disease Control and Prevention Director Rochelle Walensky said on Friday that the says that the 7-day average of confirmed cases in the U.S. has ticked up for the past three days, warning that “now is not the time to relax restrictions.” 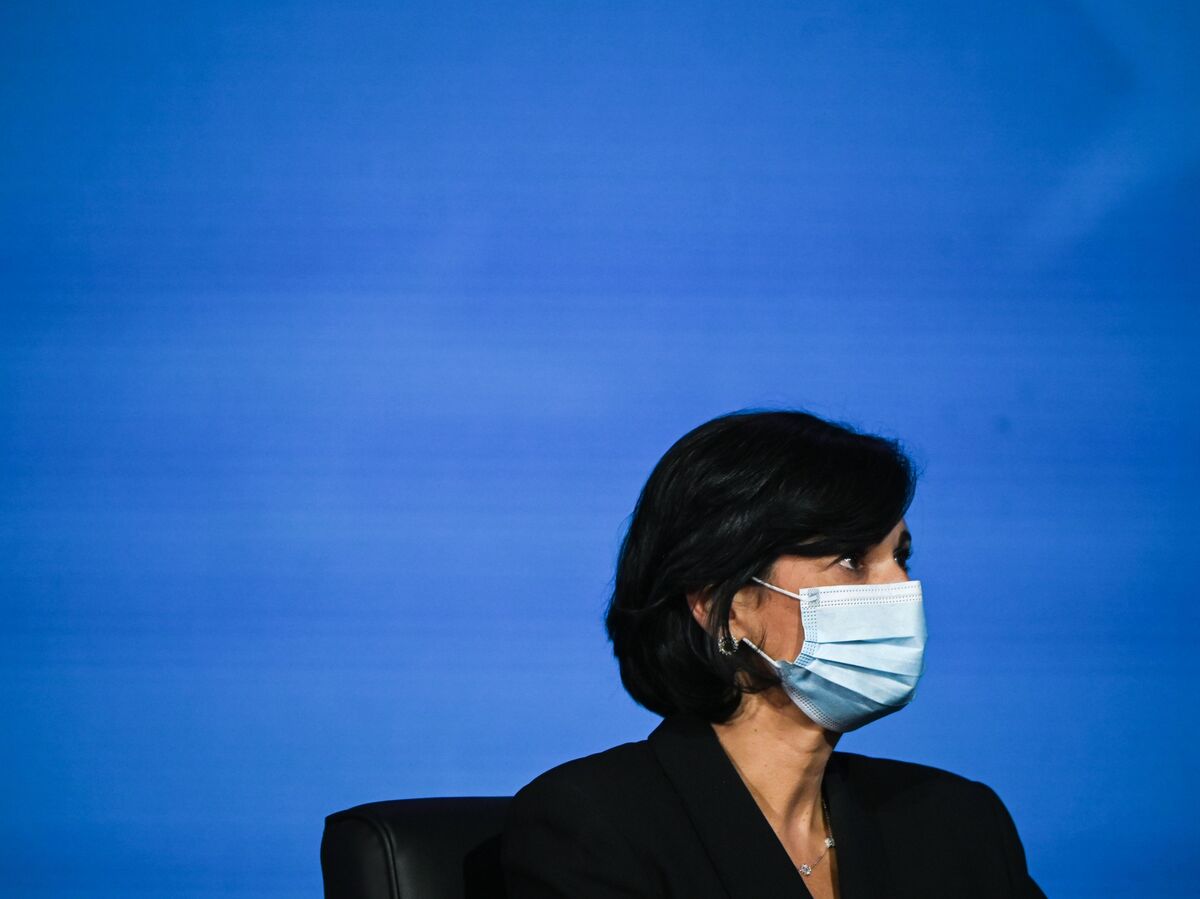 Centers for Disease Control and Prevention Director Rochelle Walensky said on Friday that the says that the 7-day average of confirmed cases in the U.S. has ticked up for the past three days, warning that “now is not the time to relax restrictions.”

The head of the Centers for Disease Control and Prevention warned Friday of an uptick in the country’s confirmed COVID-19 cases, saying recent progress may be “stalling” as highly infectious new variants become more predominant.

Dr. Rochelle Walensky said at a White House briefing that after weeks of declining cases and hospitalizations, the 7-day average in confirmed cases has ticked up in the past three days in what the CDC considers a “very concerning shift in trajectory.” The most recent 7-day average of deaths is at about 2,000 per day, she said, which is slightly higher than that of the week before.

“Things are tenuous. Now is not the time to relax restrictions,” Walensky said. “Although we have been experiencing large declines in cases and hospital admissions over the past six weeks, these declines follow the highest peak we have experienced in the pandemic.”

In other words, she said, the decline in cases could taper off at a level that is still dangerously high.

Walensky warned of the threat posed by the continued spread of coronavirus variants. These variants now account for roughly 10% of U.S. cases, she said, up from between 1% and 4% in recent weeks. The prevalence of the B.1.1.7 variant — first seen in the U.K. — is even higher in certain parts of the country.

Scientists predict that the B.1.1.7 variant — which is 50% more transmissible than the strain that has been circulating in the U.S. — will become the country’s dominant strain by mid-March. Walensky said that the spike in case numbers may be the first sign that it is starting to take over.

Other variants emerging in New York City and California also appear to spread more easily and account for a large portion of cases in those areas, she added.

“We may be done with the virus, but clearly the virus is not done with us,” Walensky said. “We cannot get comfortable or give into a false sense of security that the worst of the pandemic is behind us.”

Nearly a year into the pandemic, Walensky acknowledged that Americans are tired and longing for a return to normalcy. She implored them to be vigilant and continue taking protective measures to prevent another surge.

This is especially important, she said, with mass vaccination “so very close.” Some 46 million people, or 14% of the population, have received at least one dose of a COVID-19 vaccine, according to Walensky. And with Food and Drug Administration experts meeting to evaluate the Johnson & Johnson vaccine today, she said the country may soon have a third vaccine in its toolbox.

Also on Friday, White House COVID-19 Senior Advisor Andy Slavitt said the Biden administration has been in discussions with ride-sharing companies Uber and Lyft to arrange transportation to vaccine sites for vulnerable populations. Lyft and CVS are partnering to provide 60 million free rides, he said.

The administration is also working with a coalition of business groups to promote pandemic control measures aimed at making workplaces safer for customers, employees and communities, Slavitt said. Those measures include educating individuals about masking and social distancing on site, and providing employees with incentives to get vaccinated.