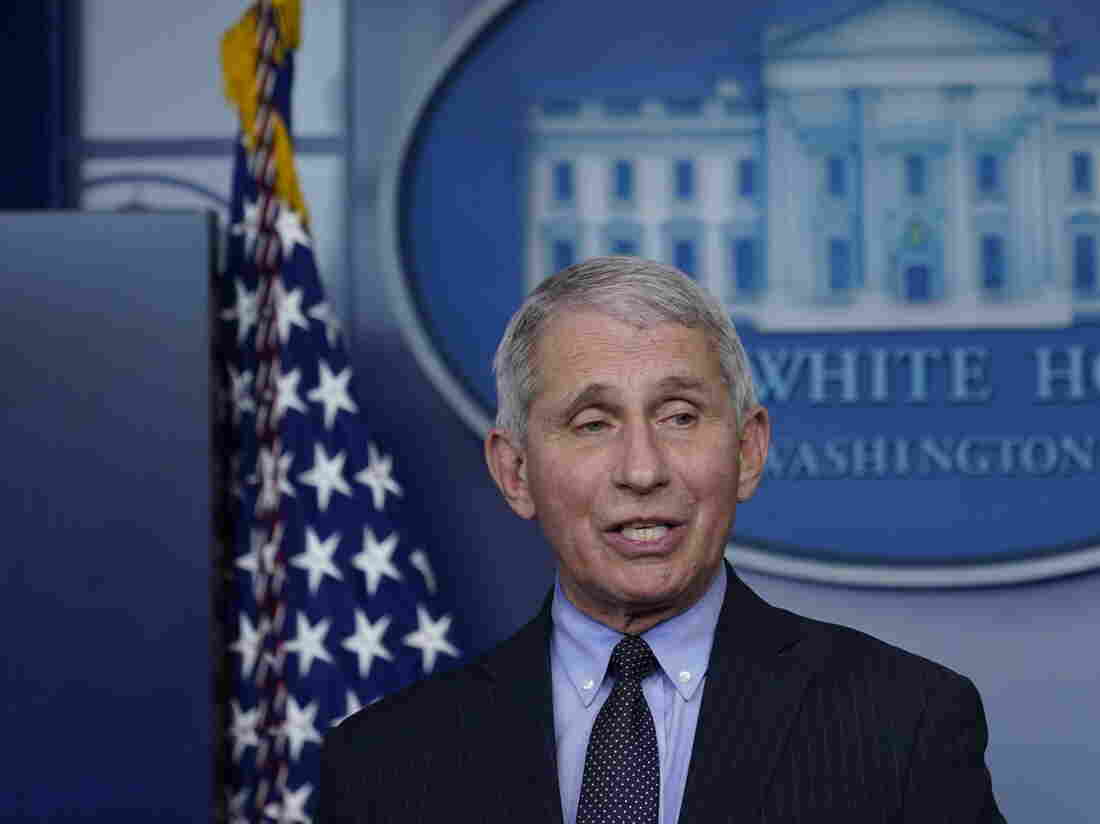 Dr. Anthony Fauci, director of the National Institute of Allergy and Infectious Diseases, speaks with reporters in the James Brady Press Briefing Room at the White House last month. 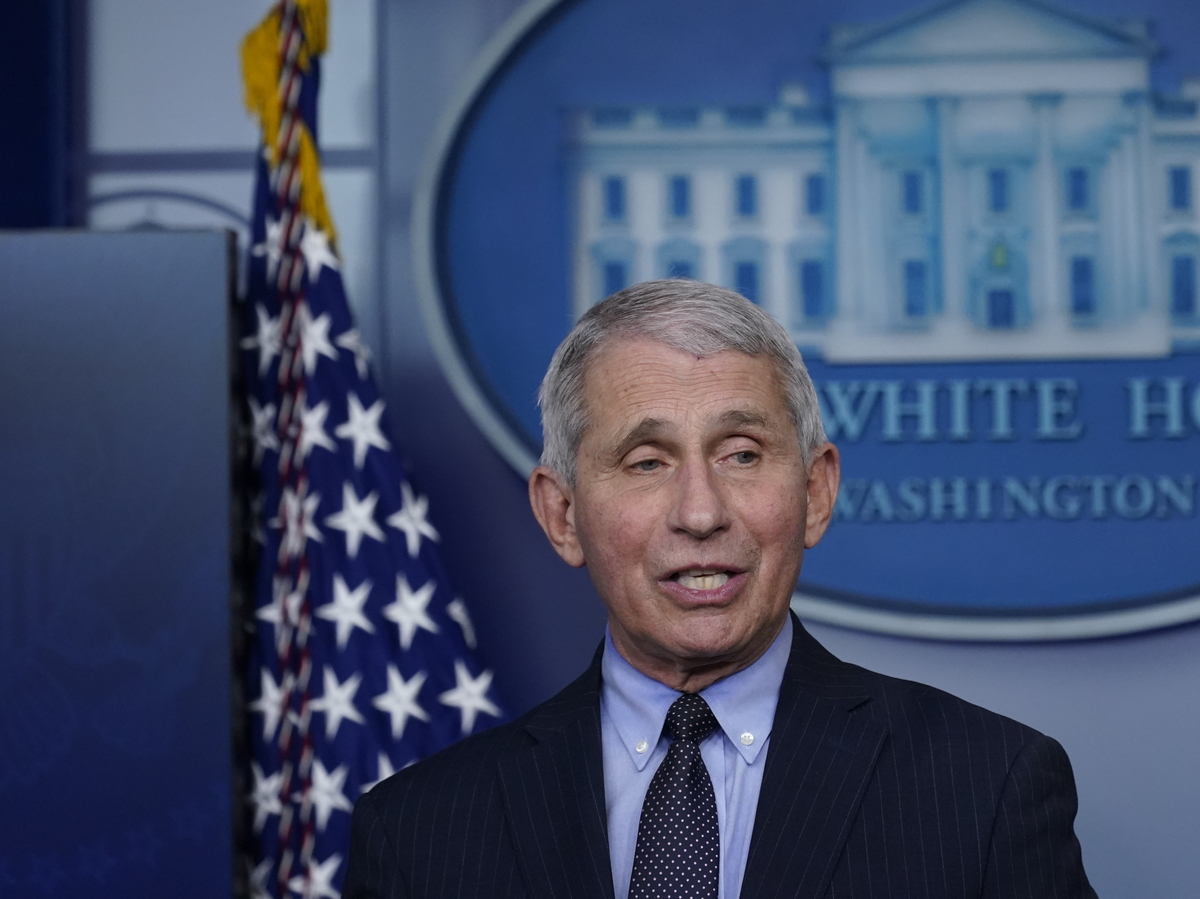 Dr. Anthony Fauci, director of the National Institute of Allergy and Infectious Diseases, speaks with reporters in the James Brady Press Briefing Room at the White House last month.

The Dan David Prize, affiliated with Tel Aviv University, said it honored Fauci for his career in public health and “speaking truth to power” during the politicized COVID-19 crisis.

Fauci “is the consummate model of leadership and impact in public health,” the awards committee said in a statement.

The award sets aside 10% of the prize money for academic scholarships in each winner’s field. Fauci gets to determine the nature of the scholarships.

His research into HIV helped develop treatments to enable carriers of the virus to live long lives. In 2003, he helped launch the President’s Emergency Plan for AIDS Relief under the George W. Bush administration, which the NIH credits with saving millions of lives in the developing world.

Fauci became a household name in the U.S. after appearing in televised presidential briefings on the coronavirus. He was a trusted authority for the public on preventive measures against COVID-19, even as former President Donald Trump downplayed the virus and blocked Fauci from appearing on several television programs. Trump called Fauci part of a group of “idiots” and suggested he might fire him after the presidential election, which Trump lost.

“As the COVID-19 pandemic unraveled, (Fauci) leveraged his considerable communication skills to address people gripped by fear and anxiety and worked relentlessly to inform individuals in the United States and elsewhere about the public health measures essential for containing the pandemic’s spread,” the awards committee said. “In addition, he has been widely praised for his courage in speaking truth to power in a highly charged political environment.”

The Dan David Prize, established by the late Italian Israeli philanthropist Dan David, annually awards three prizes of $1 million honoring contributions to knowledge of the past, contributions to society in the present and advances for the future.

This year the three awards focused on health and medicine.