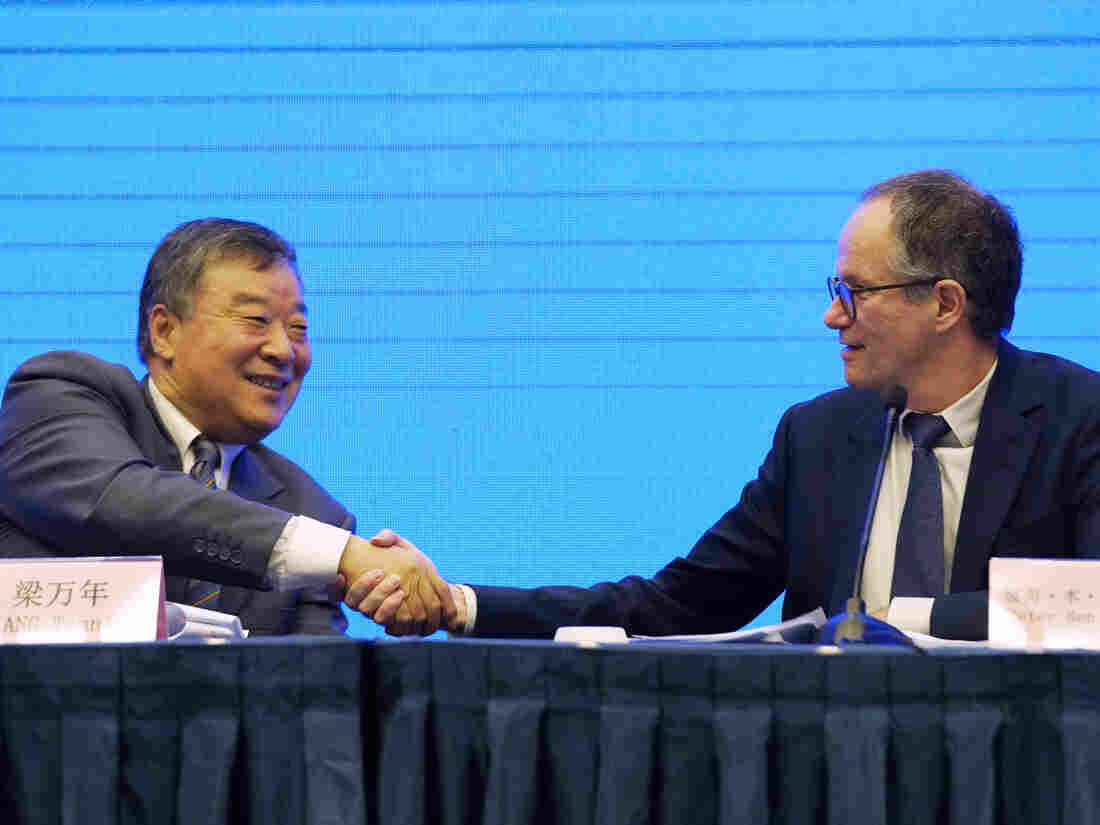 Peter Ben Embarek, of the World Health Organization team (right) shakes hands with Liang Wannian, his Chinese counterpart, after a news conference on Tuesday in Wuhan, China. The White House says it has “deep concerns” over how initial findings were communicated. 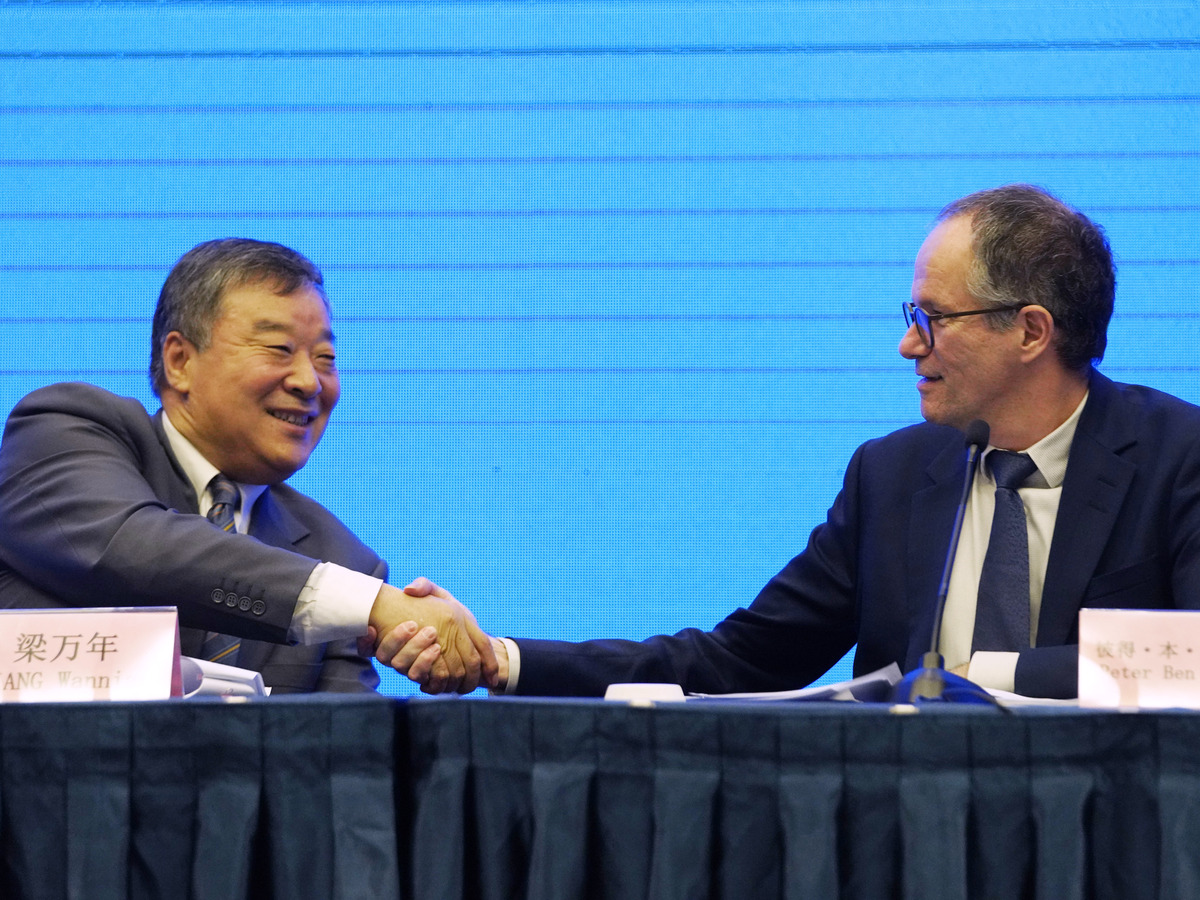 Peter Ben Embarek, of the World Health Organization team (right) shakes hands with Liang Wannian, his Chinese counterpart, after a news conference on Tuesday in Wuhan, China. The White House says it has “deep concerns” over how initial findings were communicated.

Initial findings this week by World Health Organization researchers into the origins of the coronavirus are raising concerns in the White House over the independence of their investigation as well as the level of transparency China is providing into the early days of the pandemic.

A statement Saturday from National Security Advisor Jake Sullivan says the White House has “deep concerns” over how preliminary results — which were presented jointly by WHO and Chinese scientists Tuesday — were communicated. Sullivan added that it was imperative that the report remain “independent” and “free from intervention or alteration by the Chinese government.”

“Going forward, all countries, including China, should participate in a transparent and robust process for preventing and responding to health emergencies — so that the world learns as much as possible as soon as possible,” Sullivan said in a statement.

Sullivan also said the White House is demanding that China “make available its data from the earliest days of the outbreak.”

Following a four-week visit, WHO researchers had said preliminary findings indicated that it was unlikely the coronavirus had originated in a lab in China, but the transmission from animals to humans needed to be further investigated. Researchers had also granted access to the Wuhan Institute of Virology, which former President Donald Trump and his advisers had blamed for releasing the coronavirus.

Investigators had also said they weren’t ruling out many theories, including one proffered by the Chinese government that the virus had come into the country through frozen food imports, despite evidence suggesting such a spread is unlikely to non-existent.

President Biden pledged to rebuild ties with the WHO, which had been severed by Trump. But as the preliminary findings were released, the Biden administration began expressing skepticism that the WHO report would offer a full picture of how the virus spread throughout Wuhan into the rest of China and globally.

During a news conference on Tuesday, State Department spokesman Ned Price said the U.S. was supportive of the investigation, but would also draw on “information collected and analyzed by our own intelligence community to evaluate the report once we’ve received it.”

“We recognize there is an urgent need for an investigation,” Price said. “But I wouldn’t want to be conclusive yet about any sort of cooperation that the WHO may or may not have received from China.”

Peter Daszak, a member of the WHO investigative team, blasted Price’s comments on Twitter.

“I’m disappointed that a statement came out that might undermine the veracity of this work even before the report is released. Again – as the sole US citizen on this team, I’m happy to talk w/ White House re findings of @WHO mission.,” Daszak tweeted on Wednesday.

On Saturday, Sullivan said that Biden’s pledge to re-engage the WHO “also means holding it to the highest standards. And at this critical moment, protecting the WHO’s credibility is a paramount priority.”