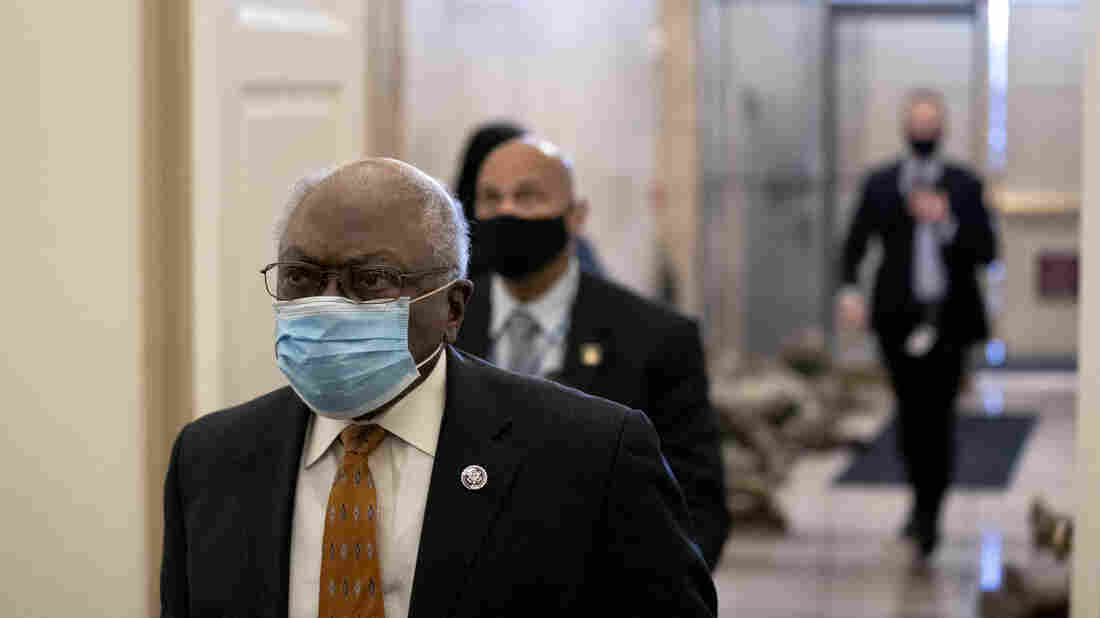 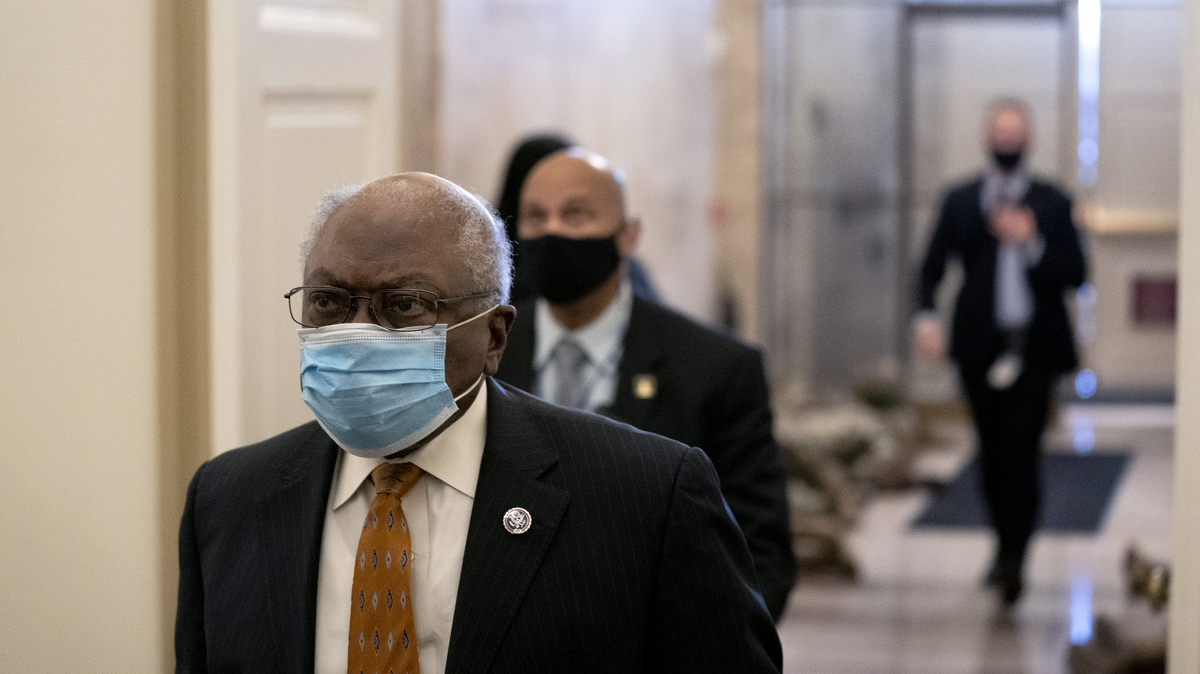 House Democrats are renewing their investigation into the Trump administration’s handling of the coronavirus crisis, citing new documents and what they call evidence of political interference in the government response to the virus.

House Oversight Committee Chairman Rep. James Clyburn, D-S.C., sent letters to White House chief of staff Ron Klain and acting Health and Human Services Secretary Norris Cochran informing them of the investigations and additional evidence. Clyburn cites an internal HHS email that he says includes details of an effort to end testing of asymptomatic infections over concerns that people who test positive would quarantine and suppress the economy.

“The previous Administration refused to cooperate with the Select Subcommittee’s inquiries, with the Department of Health and Human Services (HHS) blocking documents and witnesses related to the politicization of public health information, testing and supply shortages, vaccine development and distribution, and other critical aspects of the nation’s virus response,” Clyburn wrote. “Documents recently obtained by the Select Subcommittee raise further questions about political interference with the coronavirus response during the previous Administration.”

The White House and Department of Health and Human Services did not immediately respond to requests for comment.

The letter also outlines questions about the Trump administration’s approach to herd immunity, vaccine distribution and controversial treatments like hydroxychloroquine. Democrats began investigating many of those issues last spring, and the letter details plans to continue that probe.

The House launched a Select Subcommittee on the Coronavirus Crisis in April 2020. The bipartisan committee began investigative work last year, but the Trump administration largely refused to cooperate with their probe. The committee issued subpoenas for former HHS Secretary Alex Azar and then-CDC Director Robert Redfield in December 2020, but those subpoenas were ignored.

Democrats have vowed to continue their probe into the actions of the previous administration while providing oversight over the ongoing response to the continued crisis.