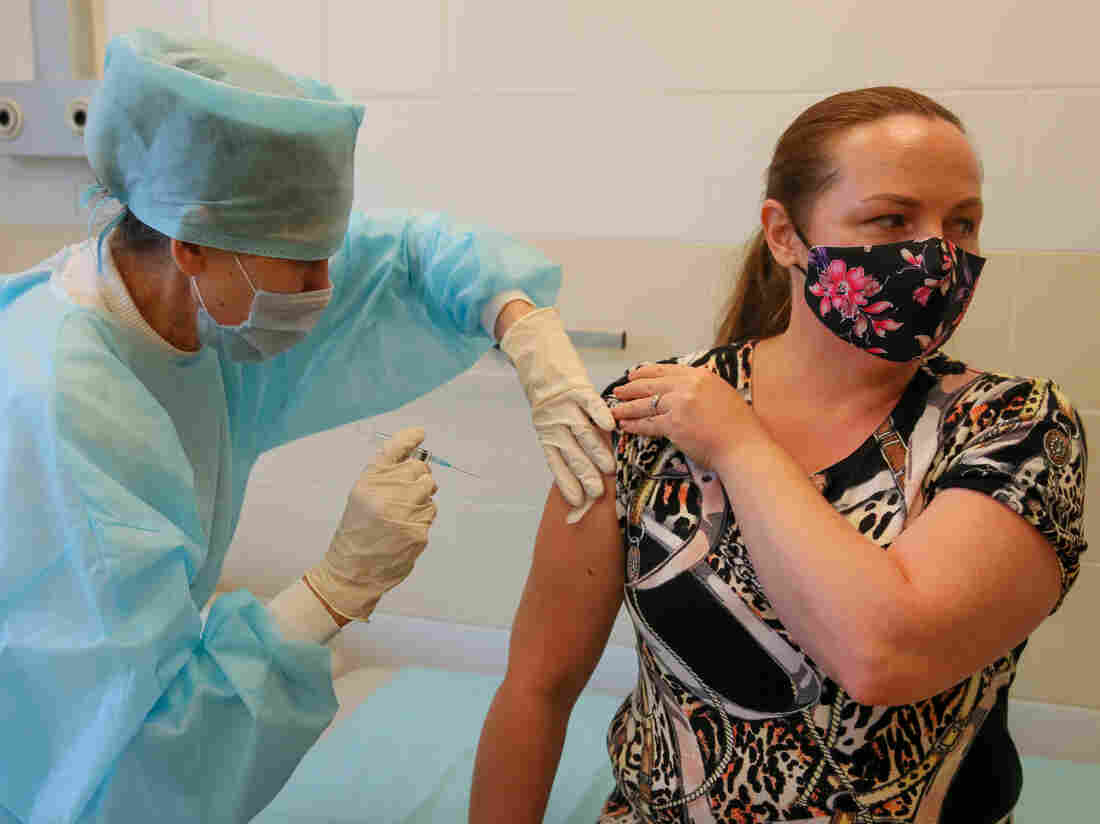 Russia’s Sputnik vaccine was found to be effective in preventing COVID-19 symptoms, according to a new study published in The Lancet medical journal. Here, a patient gets a shot of the Russian vaccine at Sochi’s City Hospital No 4. 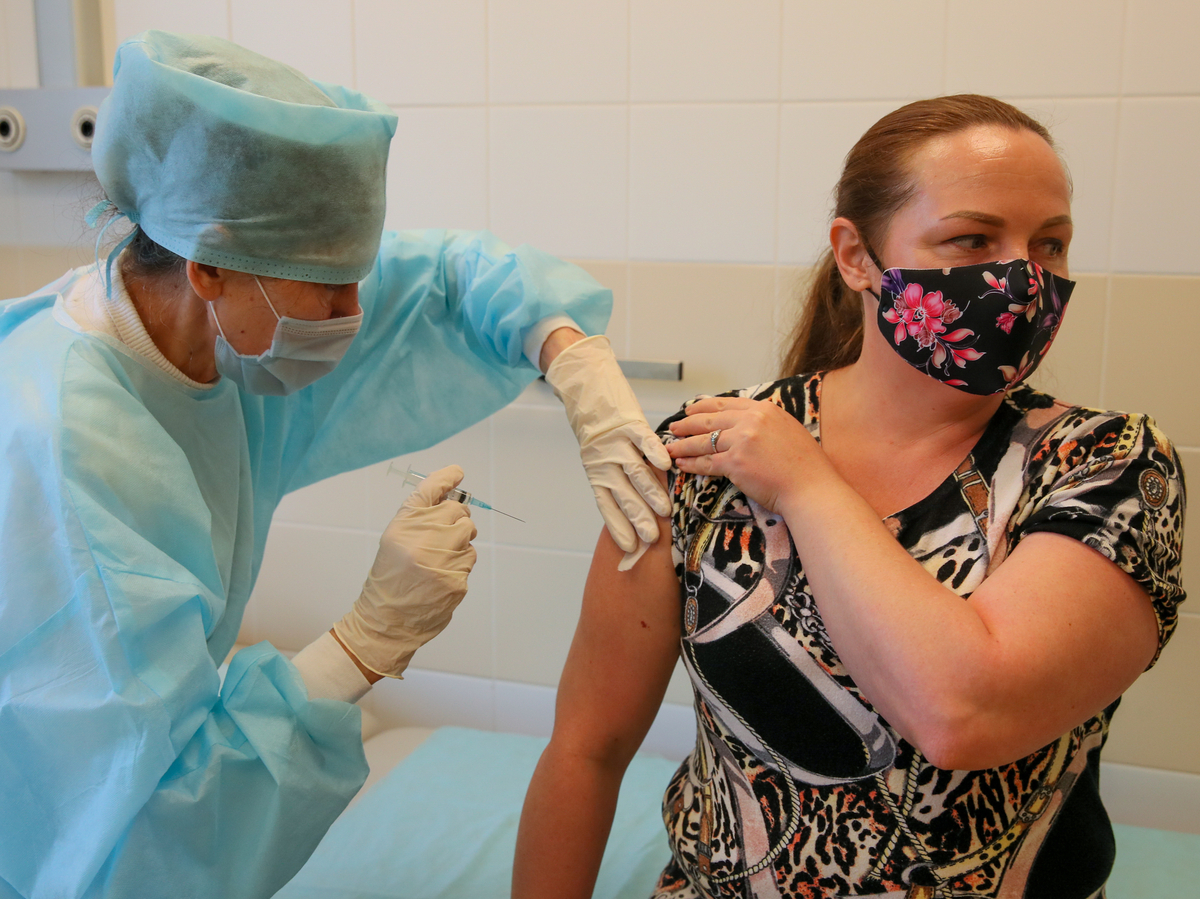 Russia’s Sputnik vaccine was found to be effective in preventing COVID-19 symptoms, according to a new study published in The Lancet medical journal. Here, a patient gets a shot of the Russian vaccine at Sochi’s City Hospital No 4.

Russia’s Sputnik V vaccine is 92% effective in protecting people from developing COVID-19 symptoms, according to a study published in The Lancet on Tuesday.

The study follows a phase 3 trial in Moscow hospitals and clinics that included nearly 22,000 participants age 18 and older.

The vaccine, known as Gam-COVID-Vac, “was well tolerated in a large cohort,” the researchers said. It was administered in two doses, 21 days apart.

The study was financed by government entities such as the Moscow City Health Department and the Russian Direct Investment Fund. The findings stand to add legitimacy to the Sputnik vaccine, which met with skepticism last August when the Russian government touted its move to formally register the world’s first vaccine, despite not having completed clinical trials. The Phase 3 clinical trials in the Lancet study did not begin until Sept. 7.

Despite the early lack of hard data, Russia has been able to sell its Sputnik vaccine to a number of countries, including Argentina, Mexico, India and Hungary, as health officials around the world work to secure life-saving vaccines to fight the COVID-19 pandemic. The international market for vaccines has been extremely tight: Hundreds of millions of doses from pharmaceutical giants such as Pfizer and Moderna have been bought or reserved by the European Union, Canada, the U.S., and other large countries.

Sputnik V uses a snippet of DNA carried by a modified adenovirus, a kind of virus that causes the common cold. This is the same type of vaccine being developed by Johnson & Johnson and AstraZeneca. The Pfizer and Moderna vaccines use a different method — they were created using RNA, a more fragile form of genetic material.

The piece of DNA in the Russian vaccine includes instructions for making the SARS-CoV-2 spike proteins — the crown-like studs the coronavirus uses to enter cells. After the vaccine is injected, cells inside the body are able to make the spike protein, which triggers the immune system to provide protection against the coronavirus.

Russia has reported more than 3.8 million coronavirus cases, the fifth-most in the world, including nearly 73,000 deaths. In addition to Gam-COVID-Vac, the country has registered a second vaccine, called EpiVacCorona, which contains synthesized SARS-CoV-2 peptides. Russia’s health ministry says it plans to register a third vaccine — Kovivac – later this month.