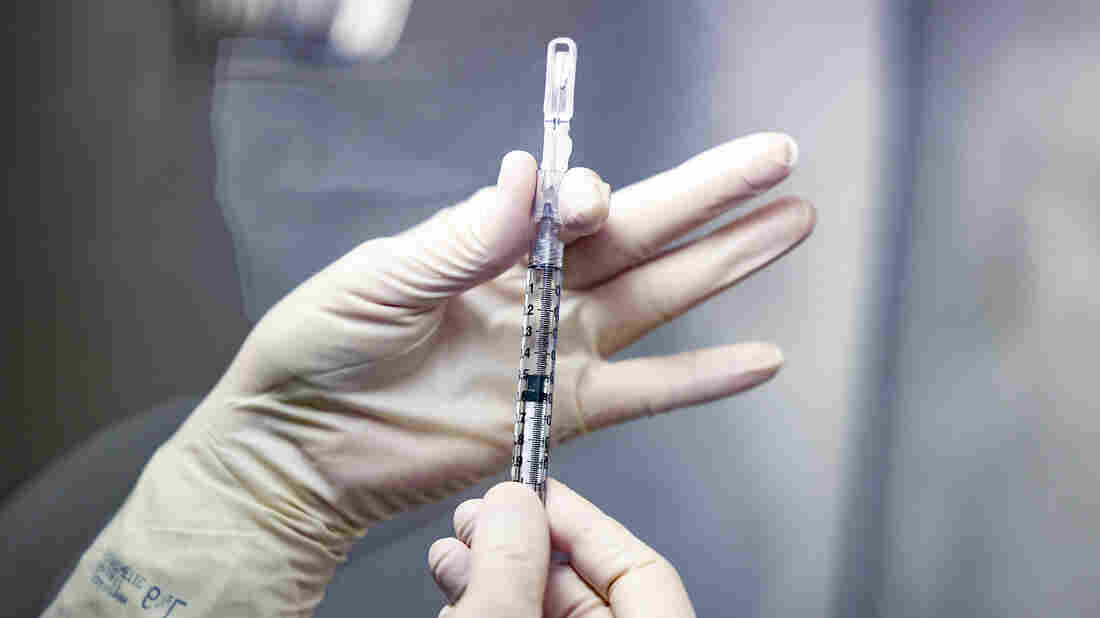 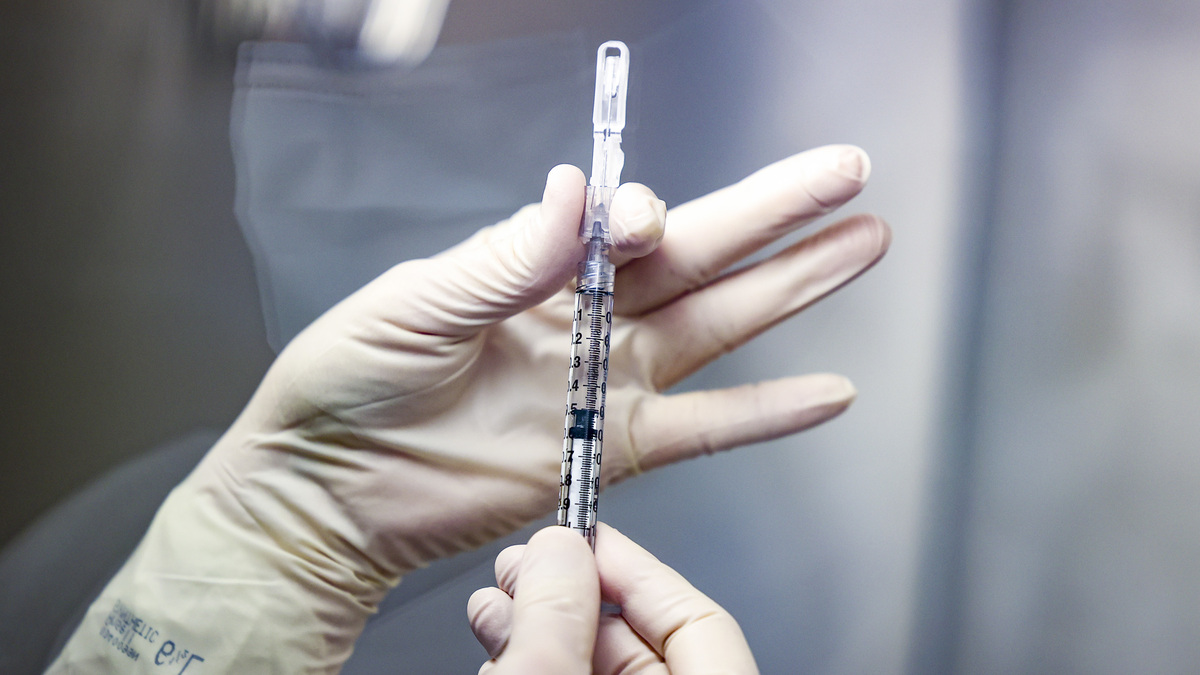 Dr. Paul Stoffels, the chief scientific officer at Johnson & Johnson, told NPR on Friday that the topline results from the company’s coronavirus vaccine study fail to tell the full story about just how effective it actually is.

A new coronavirus variant that was first discovered in South Africa has already popped up in the U.S. Johnson & Johnson’s vaccine was 57% effective in preventing moderate to severe cases in that country, where the variant dominates. But it was still 89% effective in stopping severe disease, hospitalization and death in South Africa, Stoffels says.

“That’s very remarkable results: that we can show with a single dose that we can prevent across the world, at 85%, all severe cases and complete[ly] for death and hospitalization,” Stoffels says.

Here are excerpts from the interview:

To people who may not understand all the science, it just sounds like the Johnson & Johnson vaccine is not as effective [as the Pfizer or Moderna vaccines]. How would you answer that?

It’s difficult to compare. The study was done at different times in different environments against the background of different strains. And so the circulating virus today is so intense that it is much more attacking the immune system. This is not direct comparison of vaccines. But what’s most mattered is getting protect[ion] against dying and getting hospitalization and severe disease. And that worked extremely well. So getting, with a single dose, to protecting for that hospitalization and severe disease is what matters in this pandemic. And you can do it everywhere in the world in a very simple way.

So you feel confident to say that, yes, while some people might still get sick … this vaccine really will help ease the burden on the health care system because it’s proven completely effective at preventing hospitalizations and deaths one month out.

Absolutely. But we recruited also high-risk populations, including in the favelas in Brazil, including in the townships of South Africa and that across all ages. And we had very diverse population all over the world. And also what we saw was the vaccine was equally efficacious in all ages, which is also a very strong feature because mostly the elderly people are the highest risk of dying, of hospitalization.

Your shot was 72% effective at preventing moderate to severe COVID-19 in the U.S., but only 57% effective in doing the same in South Africa. So what does that signal to you about the variant that was first identified in South Africa?

It signals that it needs more immune response before you’re protected. But in the severe, we had 89% prevention of severe diseases. And it’s well-known in vaccination that preventing severe diseases is typically very good. Like in influenza, what you do is you prevent with vaccination, you prevent severe disease. And that is what is happening here in COVID, too. While preventing moderates, which is light symptoms, is more difficult to show, but it was lower in South Africa, most likely due to the strain, but still preventing the very severe cases was possible with the vaccine, which is a big relief that this can be done.

How much of the shot can Johnson & Johnson make and how soon?

We started last year in March when we knew that this was going to be needed. Never in history so many vaccines have been needed. And the production capacity was not available. So we started building plans and we are committed to deliver a billion doses in the course of the year. We will gradually be able to deliver more throughout the year and we’ll work with each of the individual governments and communicate to the population when a vaccine can be available in particular countries.

Which vaccine should people get? I mean, would you recommend your vaccine for certain groups of people versus others?

It’s up to the health care authorities to do that in each of the countries. But what’s very essential is that the most vulnerable people, the elderly, those with co-morbidities, get vaccinated very fast because they are the highest risk of getting sick and dying.

But I’m very happy, actually, as a person, as a father, as a family member, that they’re so many vaccines available, because probably multi-billion people have to be vaccinated before this will be over. And it’s only with the collection of vaccines and the collaboration of all of the pharmaceutical companies here that it will be able to combat this disease in the world. And that’s where our vaccine will have its place. But every of the vaccines will have their place in combating this pandemic.