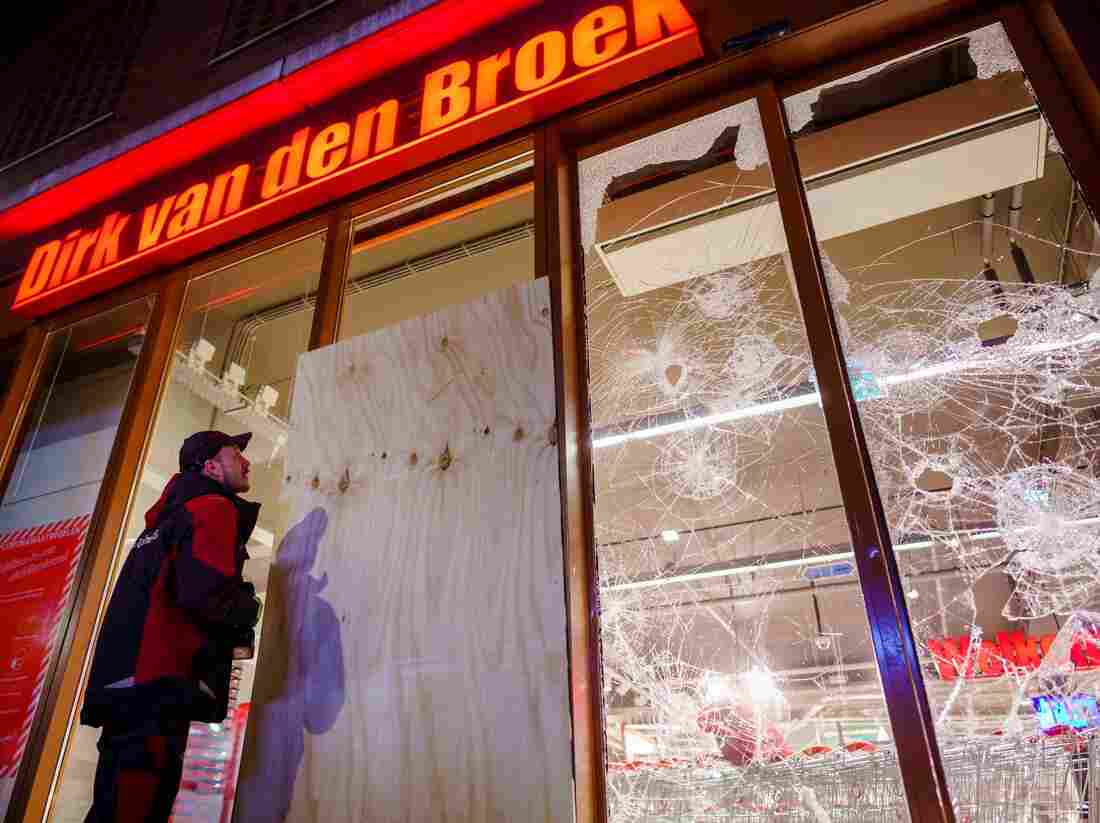 Protesters threw fireworks and rocks at police, damaged storefronts, and looted stores during demonstrations on Monday in the Netherlands. 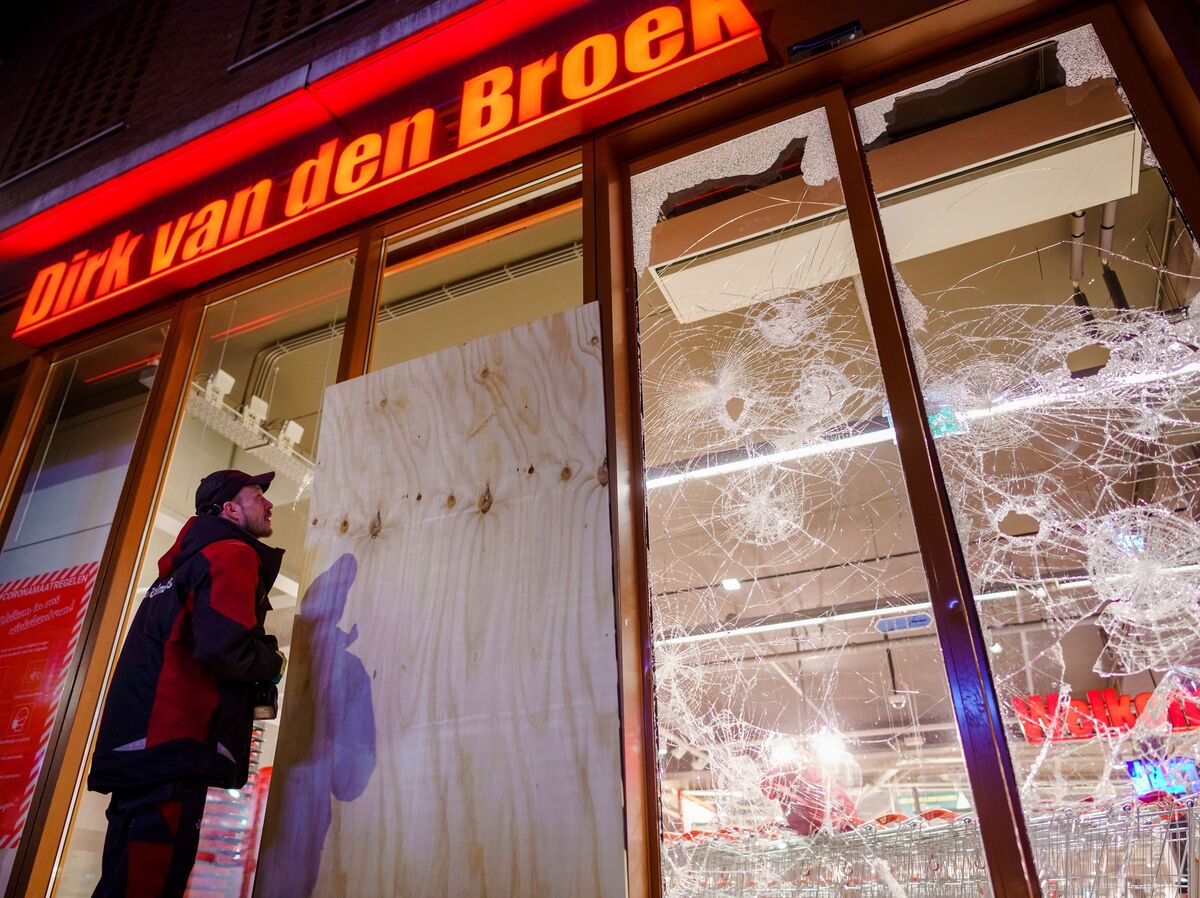 Protesters threw fireworks and rocks at police, damaged storefronts, and looted stores during demonstrations on Monday in the Netherlands.

Dutch demonstrators again defied the country’s new curfew to protest government restrictions aimed at stopping the spread of the coronavirus. Hundreds of people have been arrested in recent days, as the protests turned violent, with rioters attacking police.

“What motivated these people has nothing to do with protesting,” he told reporters Monday. “It’s criminal violence and we will treat it as such.”

Reports Monday of looted stores and street fires followed similar accounts from the weekend. Police reported that demonstrators threw fireworks and rocks at officers, who responded with force to dispel the groups in cities across the country including the capital, Amsterdam, as well as The Hague, and Rotterdam.

Police and local media report that at least 150 people were arrested in the latest flare up. Fires were lit on the streets of The Hague, and bicycles were again used to build barricades and then lit on fire, or simply thrown at police.

Aboutaleb called protesters “a bunch of looters and thieves,” according to local media reports.

The police in The Hague have opened an investigation into the protests. They said more than 200 people defied the 9 p.m. curfew, following a call to demonstrate circulated on social media.

Officers were reportedly pelted with fireworks and stones and two cars were set on fire.

Much of the clash was filmed, photographed and posted online. The police in The Hague say they are looking at those photos and videos of the chaos as evidence to help identify participants.

BREAK: New disturbances have broken out again in the Netherlands tonight

Bars and restaurants in the country have been closed since October. Schools and non-essential shops were shut last month in an attempt to mitigate further spread of the virus.

At least 13,686 people in the Netherlands have died from the coronavirus as of Monday night, according to Johns Hopkins University’s Coronavirus Resource Center tracking global infection and death rates from the virus. There are more than 966,000 confirmed infections in the country.