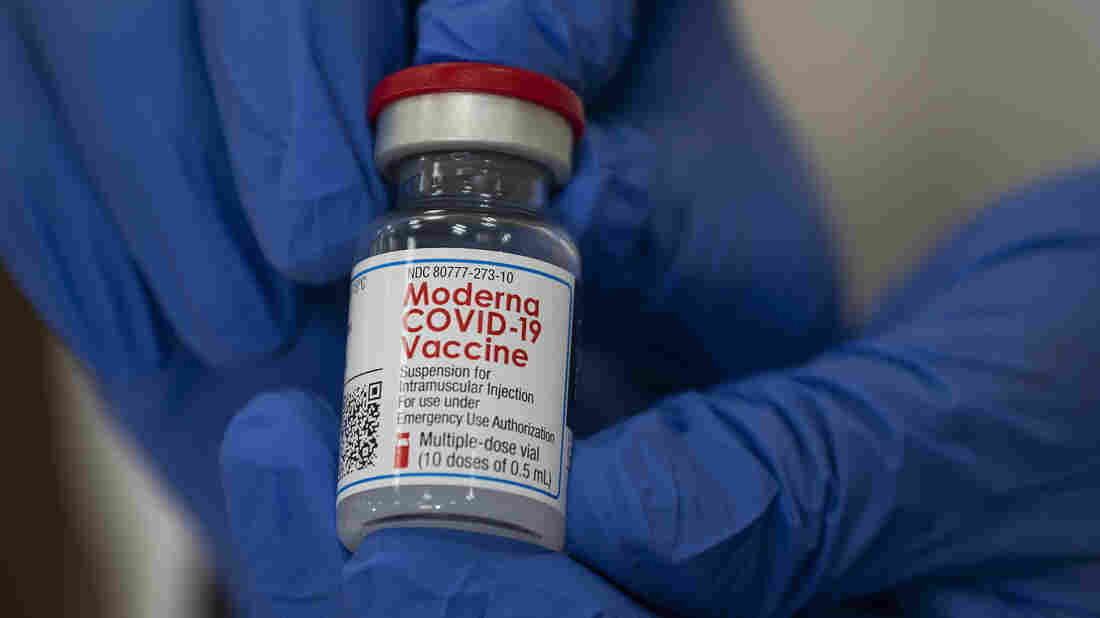 South Dakota has given out about 75% of the vaccine doses it’s received, a high rate among states. 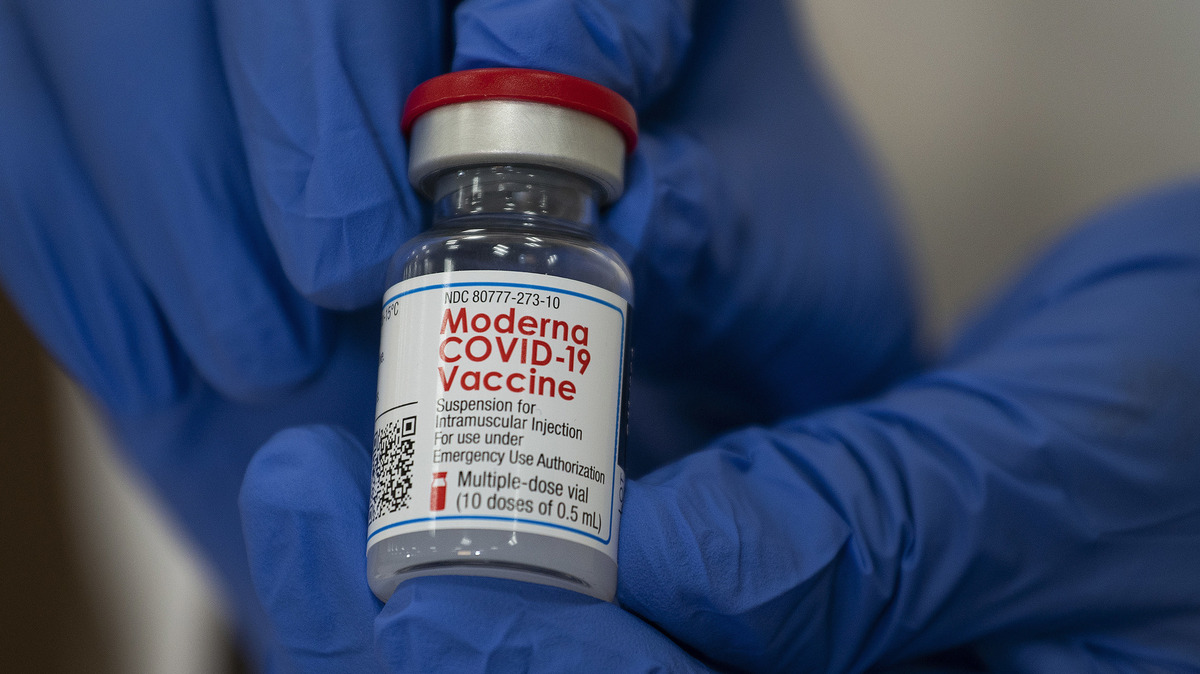 South Dakota has given out about 75% of the vaccine doses it’s received, a high rate among states.

A few months ago, South Dakota was in the news for its rising coronavirus case numbers and deaths. It’s a rural, less populous state. But the disproportionately high caseload strained the health care system.

Now, as daily case numbers continue on a downward trend nationwide, the state is notable again, but for a different reason: the success of its vaccine rollout.

When it comes to getting the doses from distribution centers into people’s arms, South Dakota is in the top handful of states. It’s administered roughly 80,000 of the 106,000 doses it’s received so far, or 75%. Nationwide, that number is about 53%, according to the Centers for Disease Control and Prevention.

Though to be clear, South Dakota has received far fewer total doses than almost every other state, so there has been less vaccine to get out.

Dr. Shankar Kurra is vice president of medical affairs at Monument Health Rapid City Hospital in Rapid City. The Monument Health system is responsible for distributing the vaccine for the entire western half of South Dakota. While centralization of the process did pose some logistical challenges, Kurra says, overall, the process — of distributing from a central point directly to vaccination sites — was key to getting doses out efficiently in his part of the state.

Centralization “made it simpler,” he says, “because we then had from one place to dispense that and message it out and make sure people got it.”

Kurra says Monument Health has been getting roughly 3,000 vaccines a week and by the end of the week is able to administer all of it. He says the state goal is for at least 80% of South Dakotans to get vaccinated, which at the current rate could happen in the late summer or fall.

In an interview on All Things Considered, Kurra discusses South Dakota’s progress on vaccinations. Here are excerpts:

Do you think because people in South Dakota saw such a massive outbreak only back in November, it actually motivated many of them to get the vaccine as quickly as it was available to them?

I believe so. One of the things we noticed was this huge rise in numbers in November. Per capita-wise South Dakota was leading all the states, both in numbers of cases, number of hospitalizations, unfortunately, even in number of deaths. I think it made a significant impression on the collective memories of South Dakotans and really, in my opinion, led a lot of folks to say, “If the vaccine’s out, I need it, and I will take it.” And we also had folks leading up to the vaccine asking when it would be here. And once it got here, we got a lot of emails, texts, phone calls from everyone wanting to get the vaccine. So I think it played a role.

What have been the biggest hurdles so far in distribution?

I think not knowing what the number would be. So I’ll give you a brief timeline on how we do this. … Monday is when the state asks each health system — there are three in South Dakota, Monument being one of them — and they ask us: Hey, how’s it going? Where do you think you need more numbers?

And we have to justify that, obviously. And then also ask us what [vaccination phase] we are in. So on Tuesday, the state actually allocates and sends it out. So by Wednesday, we’ve got a list drawn, schedules opened, and Thursday and Friday it really picks up steam. So it’s kind of a slow start, but then you’ve got to get it all done.

Can you talk about any of the lessons that you’ve learned so far that you can offer to other states that are struggling a little more with distributing the vaccine?

I think the key is to educate, inform as you go. We made sure we have daily forums at 2 o’clock that educates folks about the safety and the efficacy of this vaccine. I think the lessons we learned quickly was, you know, our mission is to make sure those [vaccines] don’t sit in this cold storage. So I think getting them quick, not worrying too much about, you know, if you give five doses and you have an extra dose, find someone. And so a little bit of that is: How quickly, how flexible, how agile is the decision-making at the point of delivering those vaccines? And I think it helps to have one vision or, if you will, organization that’s driving this.