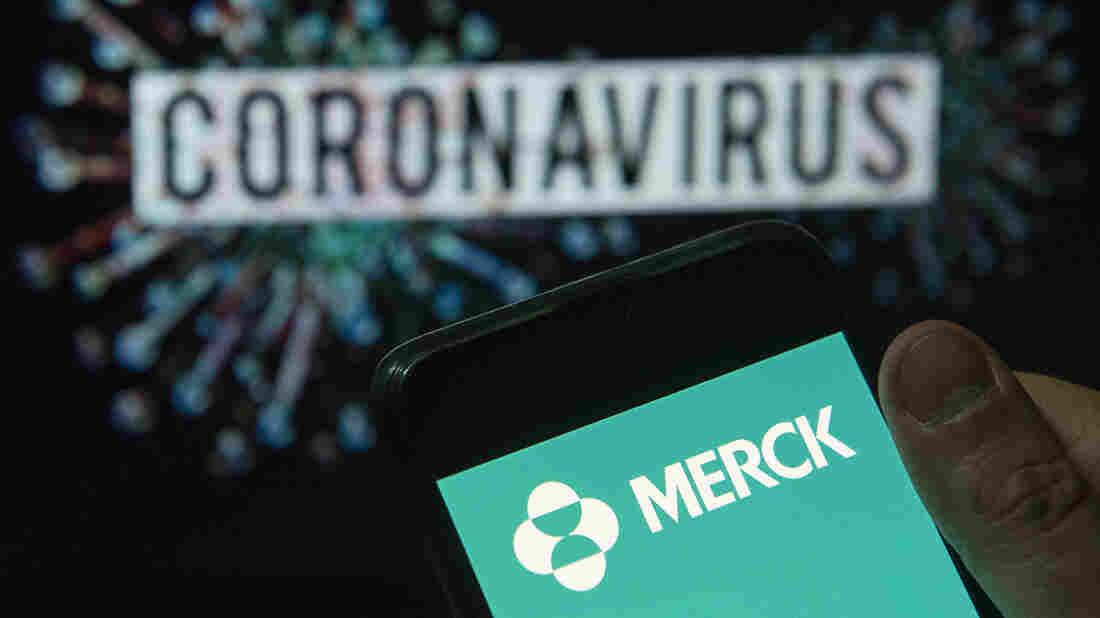 Pharmaceutical company Merck says is shelving its two COVID-19 vaccine candidates, saying that the results of clinical trials fell short of its goals. 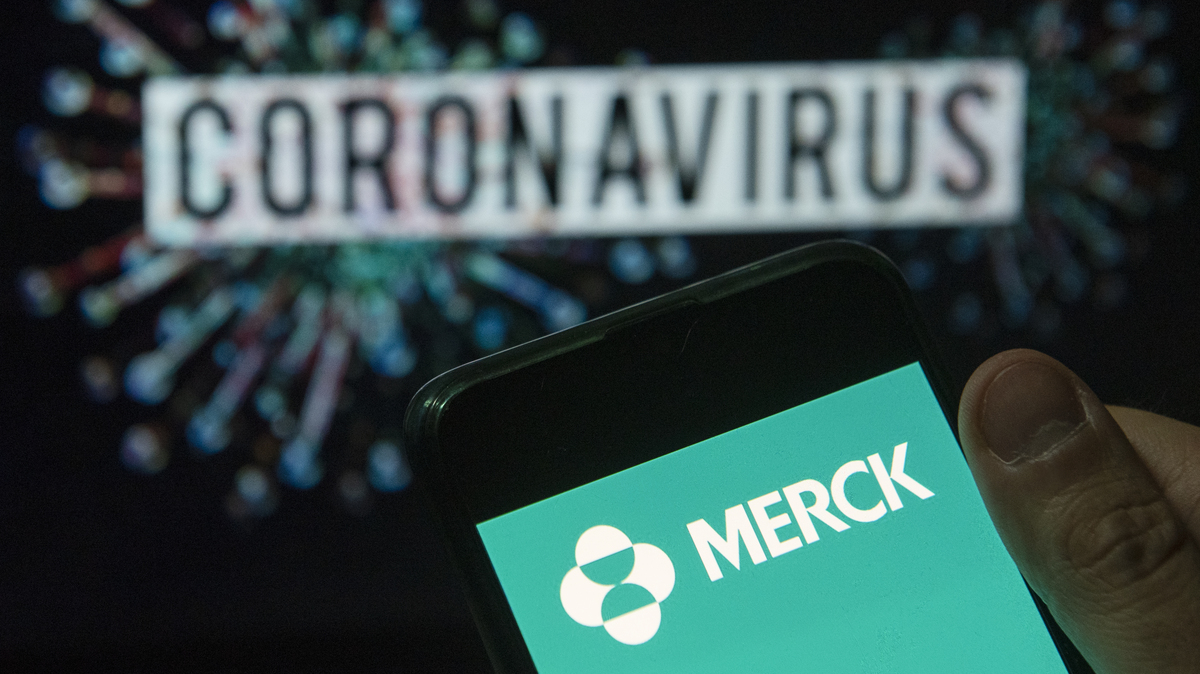 Pharmaceutical company Merck says is shelving its two COVID-19 vaccine candidates, saying that the results of clinical trials fell short of its goals.

Merck is halting development of its two COVID-19 vaccine candidates, saying that while the drugs seemed to be safe, they didn’t generate enough of an immune response to effectively protect people against the coronavirus.

Results of Phase 1 clinical studies showed that the two vaccine candidates – known as V590 and V591 – “were generally well tolerated, but the immune responses were inferior to those seen following natural infection and those reported for other SARS-CoV-2/COVID-19 vaccines,” Merck said in a statement about its decision.

Merck is one of dozens of drugmakers worldwide that have put COVID-19 vaccine candidates into clinical trials, in the worldwide race to produce a vaccine. Others include Moderna and Pfizer/BioNTech – both of which now have U.S.-approved vaccines – along with AstraZeneca, Johnson & Johnson, GlaxoSmithKline, Novavax and Sanofi.

While Merck is shelving both of its vaccine candidates, the company says it will keep working on two therapeutic drugs, including one that aims to protect the body’s respiratory system from the coronavirus’ ravaging effects. Last month, the company signed a deal with the U.S. government, agreeing to supply up to 100,000 doses of one of those drugs for around $356 million.

Merck had been hoping to duplicate its recent success in quickly creating a vaccine for another deadly disease. Its Ebola vaccine won U.S. regulators’ approval in 2019.

In both cases, Merck’s core strategy involved creating a “replicating viral vector” vaccine – different from the messenger RNA approach used by Pfizer, Moderna and Sanofi. The replicating viral vector method is known to take longer to develop, but the resulting vaccine can also give patients a long-lasting immunity after a single dose.

Such vaccines “can continue to pump out coronavirus proteins,” as NPR’s Joe Palca reported, “thereby keeping the immune system primed and ready to respond should the coronavirus turn up.”

Thanking the volunteers who took the drug during clinical trials, Dr. Dean Y. Li, president of Merck Research Laboratories, said, “We are resolute in our commitment to contribute to the global effort to relieve the burden of this pandemic on patients, health care systems and communities.”