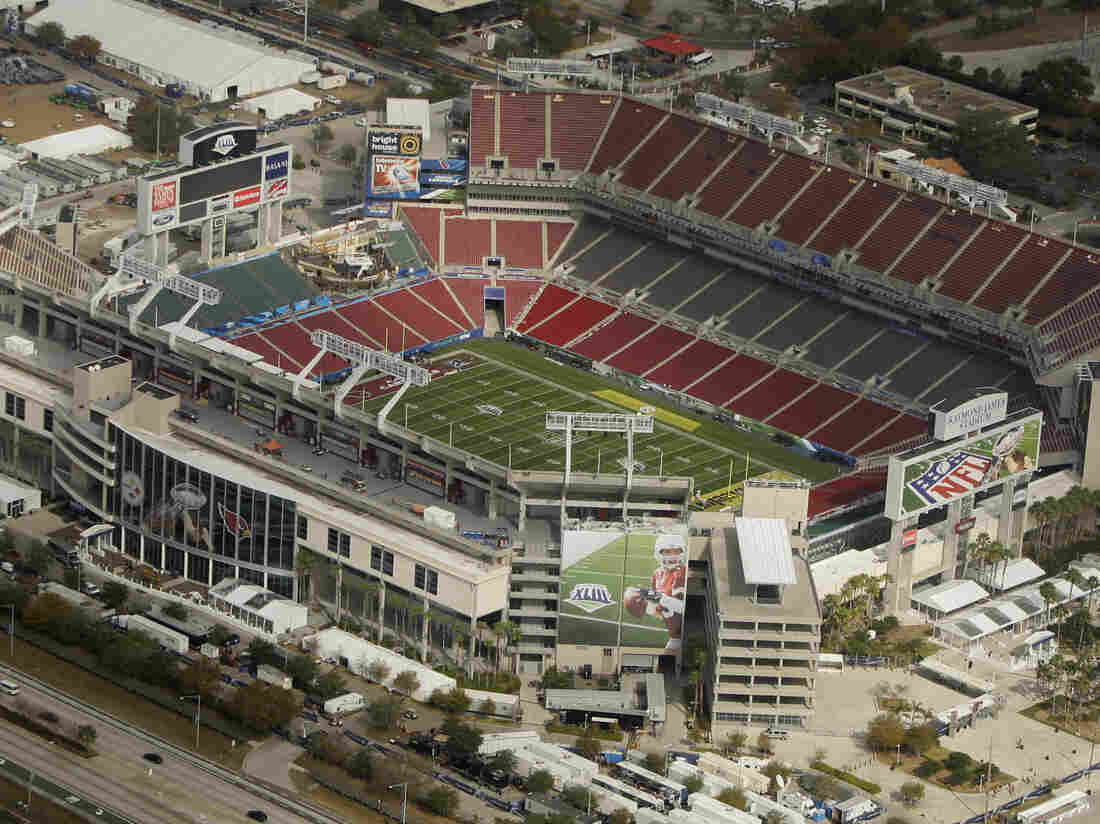 The NFL is inviting about 7,500 healthcare workers to Super Bowl LV in Tampa, Fla.’s Raymond James Stadium, shown here in 2009. 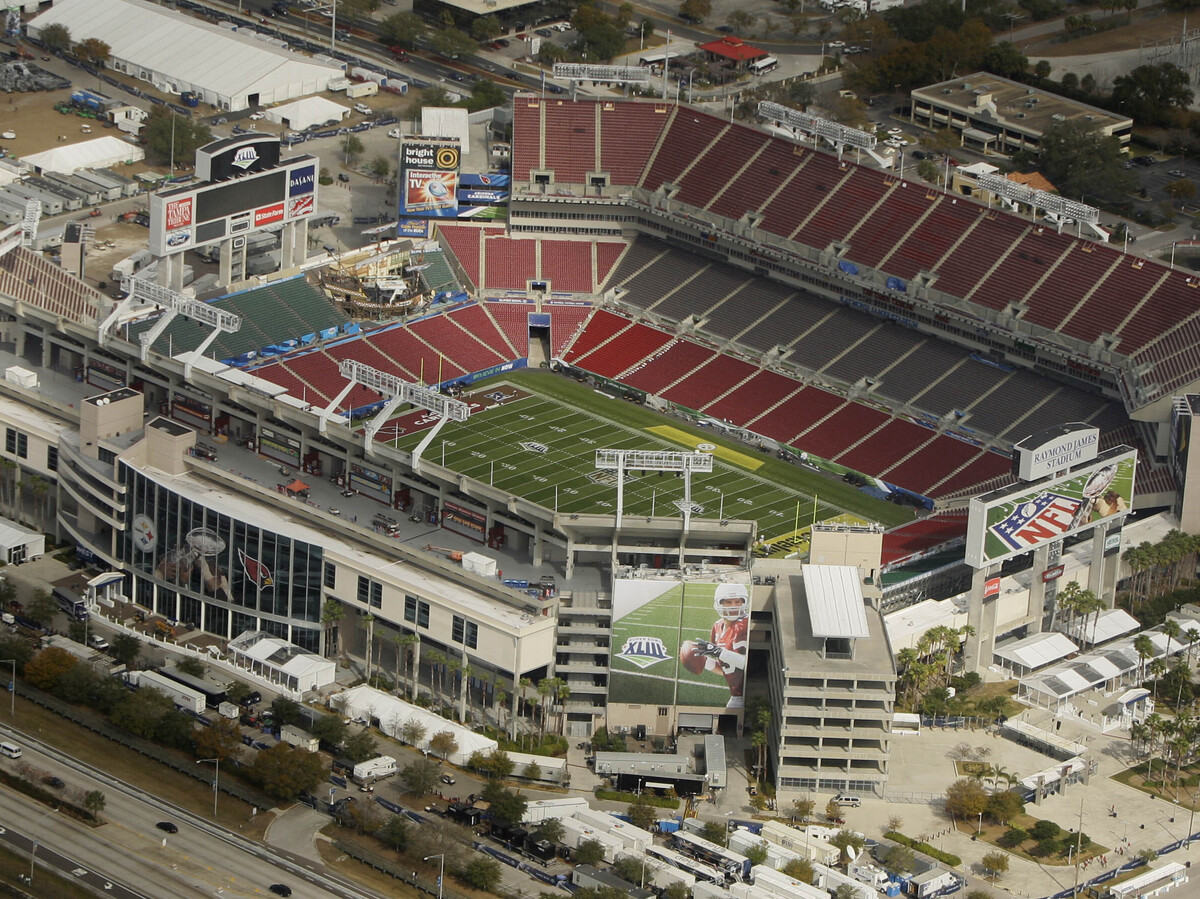 The NFL is inviting about 7,500 healthcare workers to Super Bowl LV in Tampa, Fla.’s Raymond James Stadium, shown here in 2009.

When Super Bowl LV kicks off next month in Tampa Bay, Fla., some special guests will be in attendance – thousands of health care workers from around the country.

The NFL said it is inviting some 7,500 vaccinated health care workers to the game on Feb. 7., “to thank and honor them for their continued extraordinary service during the pandemic.” The NFL said in a press release that most of the tickets will go to health care workers in the central Florida area who have received both doses of the vaccine. but all of the NFL’s 32 clubs will pick workers from their communities to receive free tickets to the sport’s biggest game.

They’ll join an additional 14,500 fans at Raymond James Stadium, which will fill the venue to about a third of its capacity, to facilitate social distancing.

NFL Commissioner Roger Goodell surprised a group of healthcare workers in a video call posted on Twitter, inviting them to the game. The workers from Sarasota Memorial Hospital, some wearing hospital scrubs, broke out into cheers as he made the announcement.

The NFL is inviting 7,500 vaccinated health care workers to attend Super Bowl LV to thank and honor them for their continued extraordinary service during the pandemic.

“We can’t thank you enough and we hope that this program will be a small way to celebrate you, honor you, and most importantly thank you,” Goodell said.

Fan attendance at NFL games has varied widely by state over the course of the season, reflecting differences in states’ approaches to coronavirus safety protocols. As ESPN reported last month, “some teams are allowing fans into stadiums, while others are still playing games without anyone in attendance.”

The health care workers don’t know yet who will be playing in the Super Bowl. The host city’s home team, the Tampa Bay Buccaneers, will have to beat the Green Bay Packers on Sunday to clinch a spot in the game. The second team will be the winner of Sunday’s matchup between the Buffalo Bills and Kansas City Chiefs.