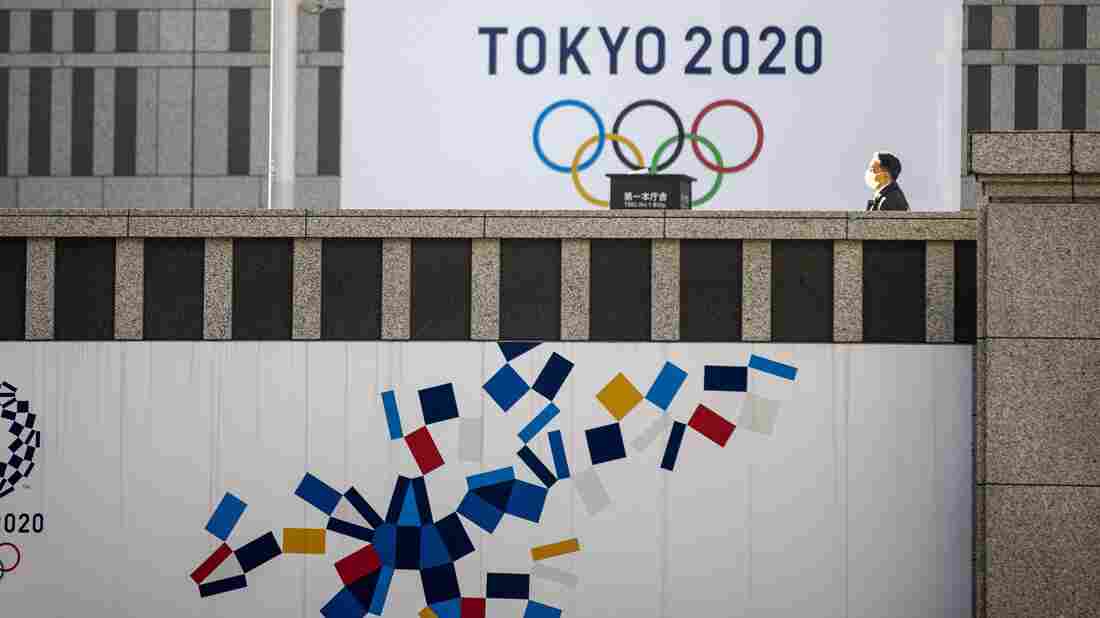 A pedestrian walks past an official Tokyo 2020 Olympic Games banner hanging on the Tokyo Metropolitan Government Building on Friday. 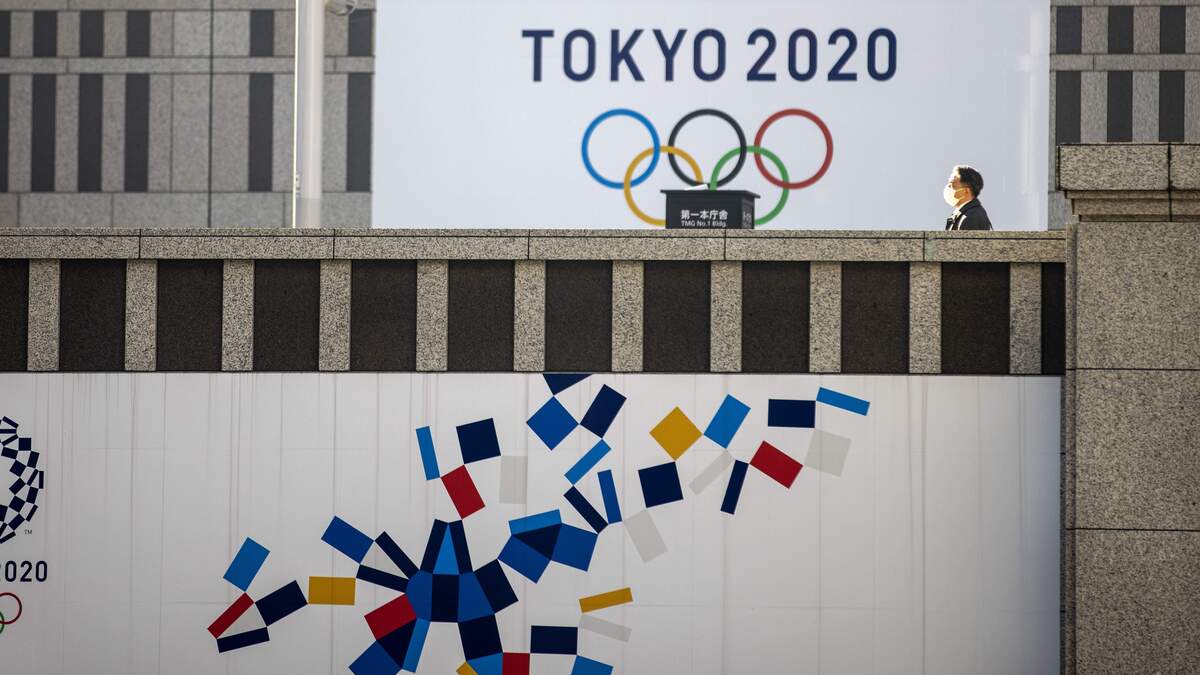 A pedestrian walks past an official Tokyo 2020 Olympic Games banner hanging on the Tokyo Metropolitan Government Building on Friday.

Japanese officials are swatting away rumors and reports that the government has concluded that, with the Tokyo Olympics 151 days away, and much of the country in a COVID-19 state of emergency, the games cannot be held.

They dismissed an anonymously sourced report by the British newspaper The Times that there is a growing consensus within the ruling Liberal Democratic Party that this summer’s games must be scrapped, and Japan should bid for the next available slot in 2032.

“We would like to fully deny (the report) by saying there is no such fact,” Deputy Chief Cabinet Secretary Manabu Sakai told reporters.

In March, 2020, Japan abruptly announced the games’ postponement by a year, after doggedly insisting for weeks that such a move was impossible.

Prime Minister Yoshihide Suga told parliament Friday that he was determined to make the games happen this time, and that authorities are “considering specific anti-virus measures” to ensure the Olympic events can be held safely.

On Thursday, International Olympic Committee Chief Thomas Bach kept in lockstep with Tokyo, telling the Kyodo News Agency that there is no “plan B” for the games, which are scheduled to be held from July 23 to Aug. 8.

At the moment, Japan’s biggest cities — Tokyo and Osaka, along with several other prefectures — are under a state of emergency aimed at halting a third wave of coronavirus infections. The emergency will last until at least Feb. 7.

If Japan fails to flatten the curve, the emergency could be extended, possibly sealing the fate of the games. Some decision will likely have to be made before the Olympic Torch Relay is scheduled to begin on March 25.

The government is “pushing the games forward without really understanding the critical situation our health care system is in,” argues Dr. Jin Kuramochi, who runs a clinic outside Tokyo. “They’re not beating the virus, and they are not ready for the Olympics,” he warns.

The official façade of confidence has been showing cracks, following expressions of doubt from political and sports heavyweights.

Senior IOC member Dick Pound recently said he “can’t be certain” about the games “because the ongoing elephant in the room would be the surges in the virus.”

“I should say anything is possible,” admitted Taro Kono, Japan’s Cabinet minister in charge of anti-COVID vaccinations.

Yoshiro Mori, head of the Tokyo games organizing committee, told a meeting this month that he can’t afford to publicly express any doubt about the event.

“If I begin to feel even slightly unsure at this stage, it will affect everything,” he said. “We should definitely push ahead, as that is the only option for us.”

Author Ryu Honma, one of the games’ most vocal critics, likens the current official attitude to the fatalistic mindset of WWII Japanese generals, specifically those who prosecuted the disastrous Imphal campaign in northeast India in 1944.

“Everyone knew it could never succeed but kept pushing anyway,” he says in a phone interview. Eventually, more than 50,000 soldiers were killed, and the commander took no responsibility,” he says.

“This operation is well known in Japan. The Tokyo Olympics is just like it,” he adds.

Officials might be putting off the decision in hopes that the pandemic situation will suddenly improve. But Honma argues that, more likely, they are waiting until they have no other choice.

“They will continue to insist that the Olympics will be held, but officials will secretly make a decision, and then suddenly announce that the games have been canceled,” he predicts.

The prime minister has said that the games must be held in order to send the message that mankind has triumphed over the virus.

He has seen his approval ratings fizzle over the perception that he has bungled the response to the pandemic, prioritizing politics and corporate profits over people’s health. They take a further hit if he defies public opinion about the games.

A poll this month by national broadcaster NHK found that nearly 80% of Japanese think the games should be canceled or postponed again, although organizers say another postponement is not an option.

Japan certainly does not relish the possibility that the opportunity to celebrate victory over COVID-19 may fall to the host of next year’s winter games, Beijing, China.

Athletes, meanwhile, continue to train for the summer games, as they await clarification from the organizers and the IOC.

“We have not received any information suggesting the Games will not happen as planned,” the U.S. Olympic and Paralympic Committee said in a tweet, “and our focus remains on the health and preparedness of Team USA athletes ahead of the Games this summer.”

Chie Kobayashi in Tokyo contributed to this report