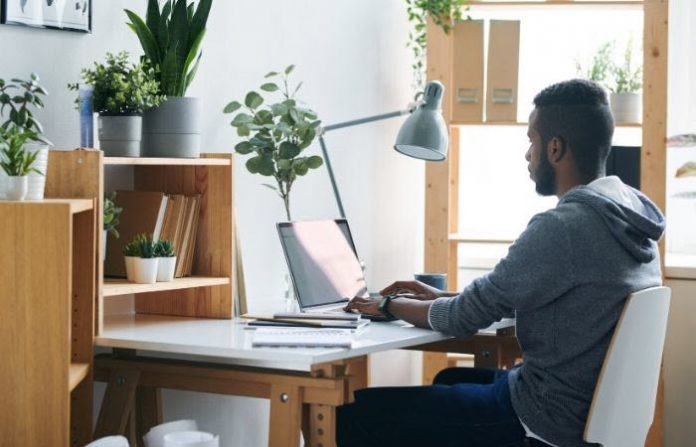 The past year has led to an unprecedented increase in employees working from home. Just under 90% of global organizations either mandated or requested their workers to do their jobs remotely last year. Of the companies who made that transition, two thirds of them believe remote work will continue for the foreseeable future. 2020 was a year of many temporary changes, but working from home is destined to become a permanent fixture of the American workforce.

Given this information, many workers are not wondering what the change will mean for them. What trends in business operations are at play? How will the dynamics that traditionally shaped the workplace be altered? On the subject of persistent problems like pay inequity, will remote work improve or worsen the matter?

Every update to a new system of work includes a period of confusion. When the dust clears on the teleworking trend, winners and losers will become more apparent. While both employer and employee have something to gain from remote work, the benefits still exclude certain marginalized groups.

What are the benefits of remote work for businesses? By having fewer employees make use of the company’s office, companies no longer need to own or rent as large a complex. They can downsize on both property and overhead by reducing the number of workers on location. Because employees can work from anywhere, businesses are free to relocate to lower cost markets.

Certain tech companies were already leaving built-up industry hubs like Silicon Valley in favor of other locations (namely Texas), but the shift to remote work has accelerated the move. Already, American employers as a whole can save up to $30 billion a day from offering remote work to employees. 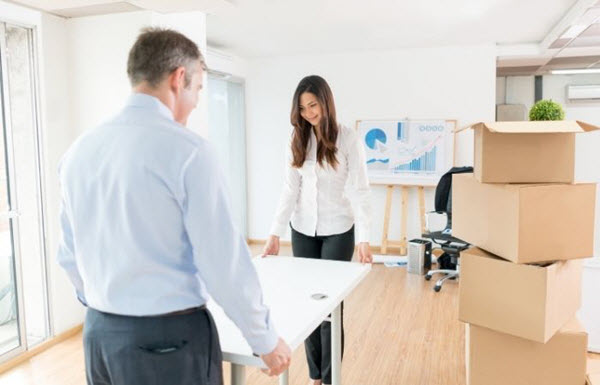 On the side of workers, employees also save money by eliminating their daily commute. Along with eating up a great deal of a worker’s time, commutes incurred regular transportation expenses such as gas and maintenance. Being able to work from anywhere also leaves the worker free to relocate. Already, between 14 and 23 million American workers may move for this reason. That’s up to 12% of American households!

The most likely group to relocate are city dwellers who want to find affordable housing. In major metropolitan areas like New York City, San Francisco, and Washington DC, average housing costs can easily outpace average income. Moving from Palo Alto, CA to Denver, CO can bring about an 18% decrease in the cost of living. The main budget item that changes in the move is housing. 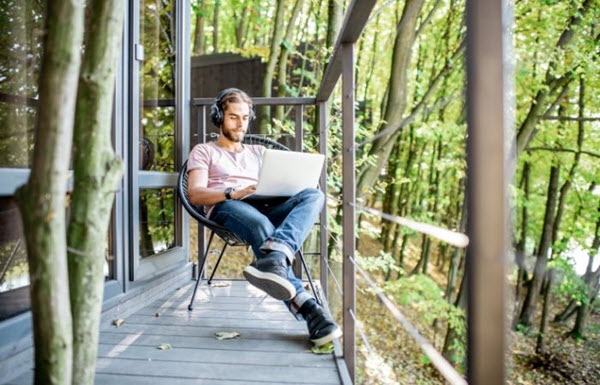 Does this mean remote workers might get paid less? While it depends on the company, remote workers can see a drop in pay if they move to a less expensive area. For example, Stripe has offered its workers $20,000 to cover moving expenses followed by a 10% salary cut. The reason for this phenomenon is that part of their annual salary was designed to be able to support them in the area surrounding company headquarters.

With remote work, that is no longer necessary. If the decrease in annual expenses is greater in proportion to a drop in earnings, the employee can still come out ahead. American workers still stand to save between $2,500 and $4,000 by working from home. Pay differences based on location is a variation of the wage gap, but in this case, it’s one where everyone can benefit.

The forecast is not as optimistic when it comes to the more well-known forms of wage gaps. Even in 2020, women still made 82% as much as men while black men made 87% as white men according to the AAUW. Uneven compensation on the basis of gender and race continues in the new decade. While remote work may make it easier for women and racial minorities to get hired and decrease management bias against them, these factors alone are not enough to fix the problem.

Women in remote jobs still earn less than their male counterparts. Making matters worse is the fact that women and racial minorities are less likely to have the option of telework in their jobs, meaning they can’t reap any of the benefits discussed previously. As with any change, remote work is a mixed blessing.

Brian Wallace is the Founder and President of NowSourcing, an industry leading infographic design agency based in Louisville, KY and Cincinnati, OH which works with companies that range from startups to Fortune 500s. Brian also runs #LinkedInLocal events nationwide, and hosts the Next Action Podcast. Brian has been named a Google Small Business Advisor for 2016-present and joined the SXSW Advisory Board in 2019.