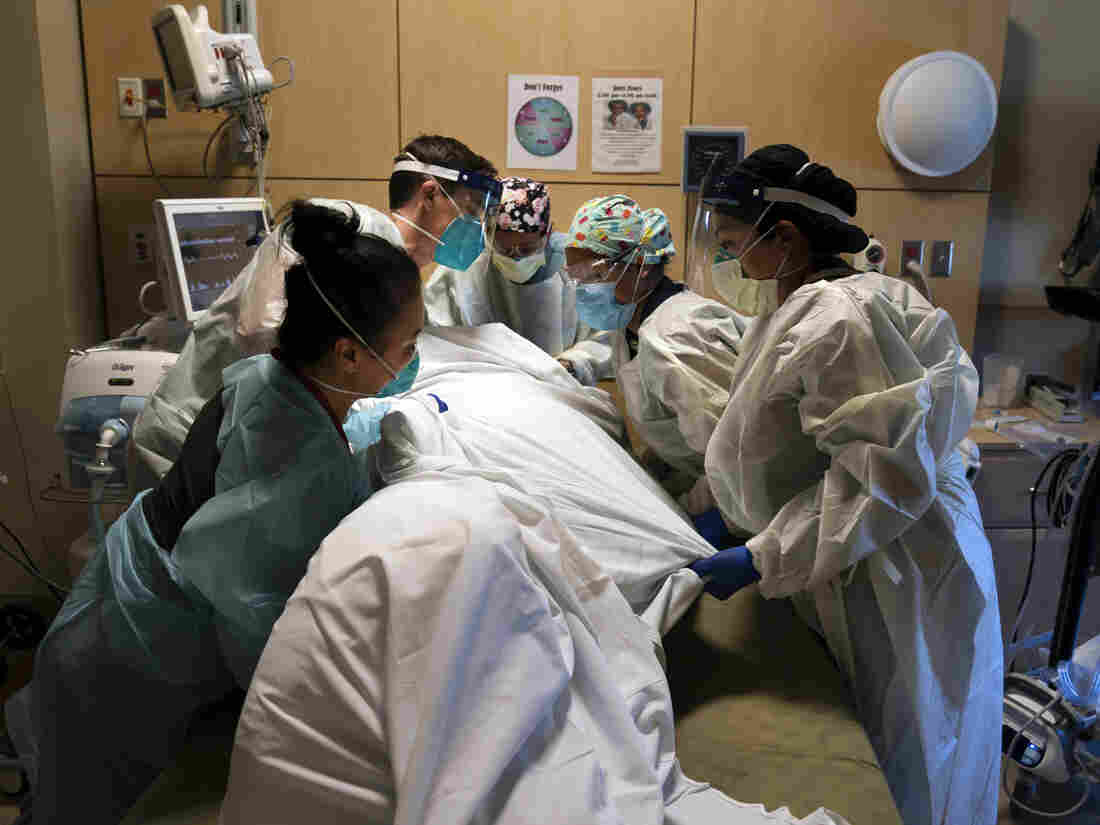 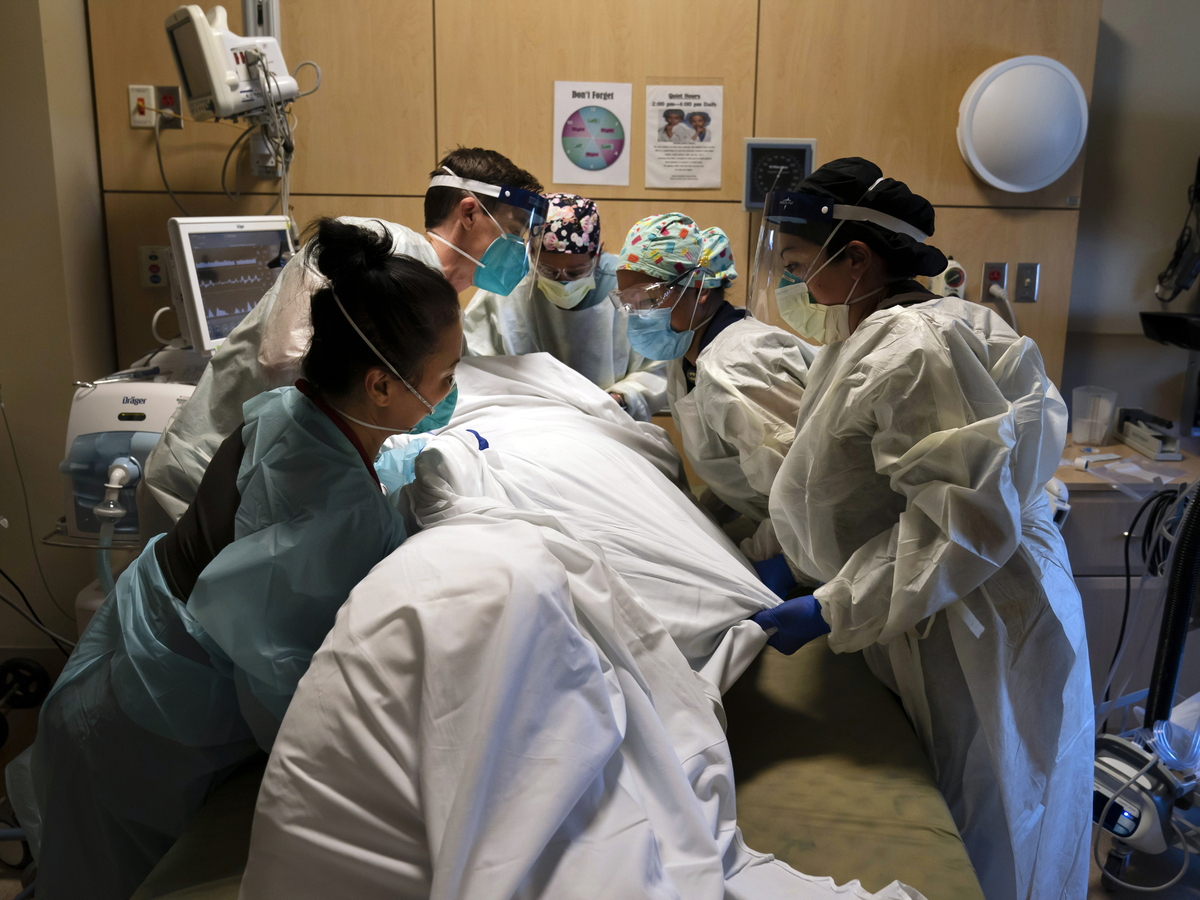 The coronavirus pandemic appears to have shortened the average life expectancy in the United States, according to new research, and the impact is most dire for racial and ethnic minorities.

The deaths caused by COVID-19 have reduced overall life expectancy by 1.13 years, according to the analysis by researchers at the University of Southern California and Princeton University.

That would be the largest single-year decline in life expectancy in the last 40 years and cut U.S. life expectancy to 77.48 years — the lowest it’s been since 2003, the researchers say.

“This impact is about 10 times as large as the worrisome annual decreases several years ago that were attributed largely to drug overdoses, other external causes, and respiratory and cardiovascular diseases,” the researchers write in a paper published in the Proceedings of the National Academy of Sciences.

That would widen the gap in life expectancy between black and white populations from 3.6 years to more than 5 years, “thereby eliminating progress made in reducing this differential since 2006,” researchers write.

“The huge decline in life expectancy for Latinos is especially shocking given that Latinos have lower rates than the white and Black populations of most chronic conditions that are risk factors for COVID-19,” Noreen Goldman, a professor of demography and public affairs at the Princeton School of Public and International Affairs, said in a statement.

“The generally good health of Latinos prior to the pandemic, which should have protected them from COVID-19, has laid bare the risks associated with social and economic disadvantage,” said Goldman, who helped conduct the study.

The pandemic has killed at least 389,000 people in the U.S., and could kill more than 566,000 by May, according to the latest estimate from researchers at the University of Washington’s Institute of Health Metrics and Evaluation. COVID-19 became the leading cause of death in the U.S. in December.

“The U.S. reduction in 2020 life expectancy is projected to exceed that of most other high-income countries, indicating that the United States— which already had a life expectancy below that of all other high income developed nations prior to the pandemic—will see its life expectancy fall even farther behind its peers,” the researchers write.