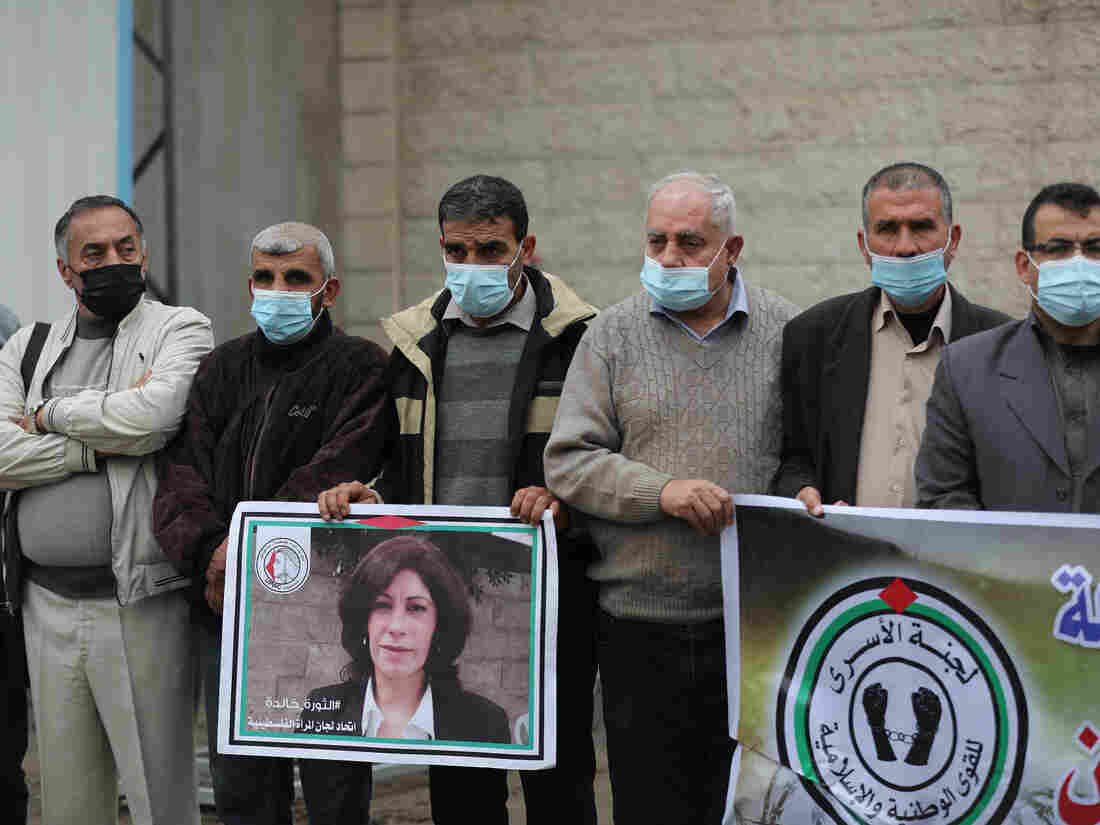 Members of the Palestinian Prisoner Society stage a demonstration outside the International Committee of the Red Cross building, demanding the World Health Organization put pressure on Israeli authorities to vaccinate Palestinian prisoners in Israeli jails, in Gaza City, on Jan. 3. 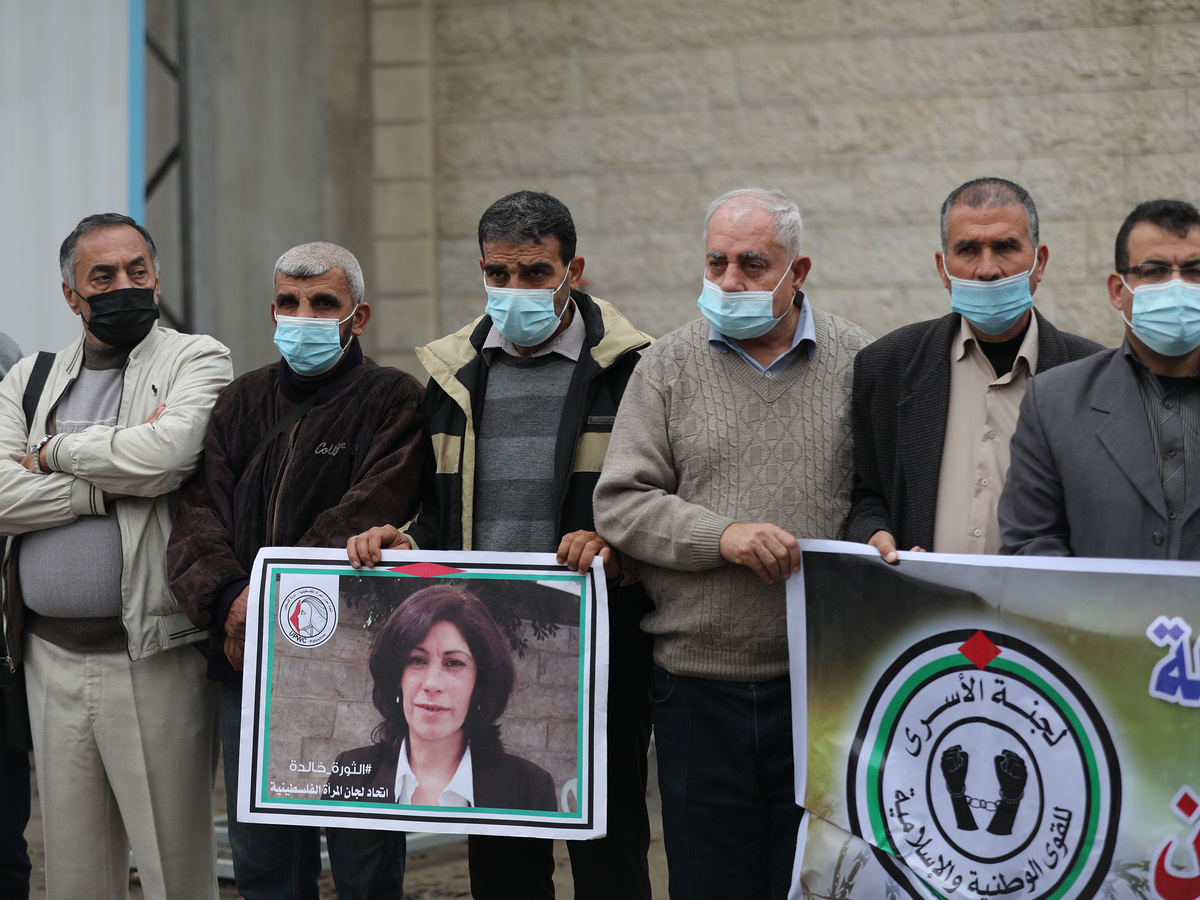 Members of the Palestinian Prisoner Society stage a demonstration outside the International Committee of the Red Cross building, demanding the World Health Organization put pressure on Israeli authorities to vaccinate Palestinian prisoners in Israeli jails, in Gaza City, on Jan. 3.

Health Minister Yuli Edelstein said the prisoners would be vaccinated early next week, on Monday or Tuesday. The minister announced the decision first to NPR.

The decision comes amid a larger debate about whether Israel, which is leading the world in vaccinations per capita, should ensure vaccines for the Palestinian public in the Israeli-occupied West Bank and the Hamas-ruled Gaza Strip, which is blockaded by Israel and Egypt.

About 4,700 Palestinian detainees and prisoners are held in Israeli prisons, accused or convicted of crimes ranging from entering Israel illegally to attacking and killing Israelis.

“In this case, you’re talking about terrorists, but also other criminals,” Edelstein says. “There are lots of people together 24/7, and as we all know, this kind of situation sometimes leads to infection.”

The International Committee of the Red Cross and rights groups have repeatedly called on Israel to vaccinate Palestinian inmates. But in late December, Public Security Minister Amir Ohana, who is in charge of prisons, instructed prison officials not to do so.

“Preventing life-saving medical treatment from people in prison — whether due to a sentence imposed on them by the court or due to detention before reaching a verdict — is inconsistent with our values, the values of the Jewish and democratic state,” Rivlin wrote in a letter to Edelstein.

Israel has vaccinated a larger share of its population than than any other country. About 20% of the population — including Palestinian Arab citizens of Israel and Palestinian residents of Jerusalem — has been vaccinated.

Israel is not providing vaccines to the Palestinian public in the West Bank and Gaza.

“The normal policy of every country is to vaccinate its own citizens. That’s what they pay taxes for,” Edelstein said.

In recent weeks, the Palestinian Authority signed its own deals to receive vaccines for the West Bank and Gaza from a World Health Organization program, as well as from Russia, AstraZeneca and other drug makers. Vaccines are expected to arrive in the Palestinian territories in the coming months.