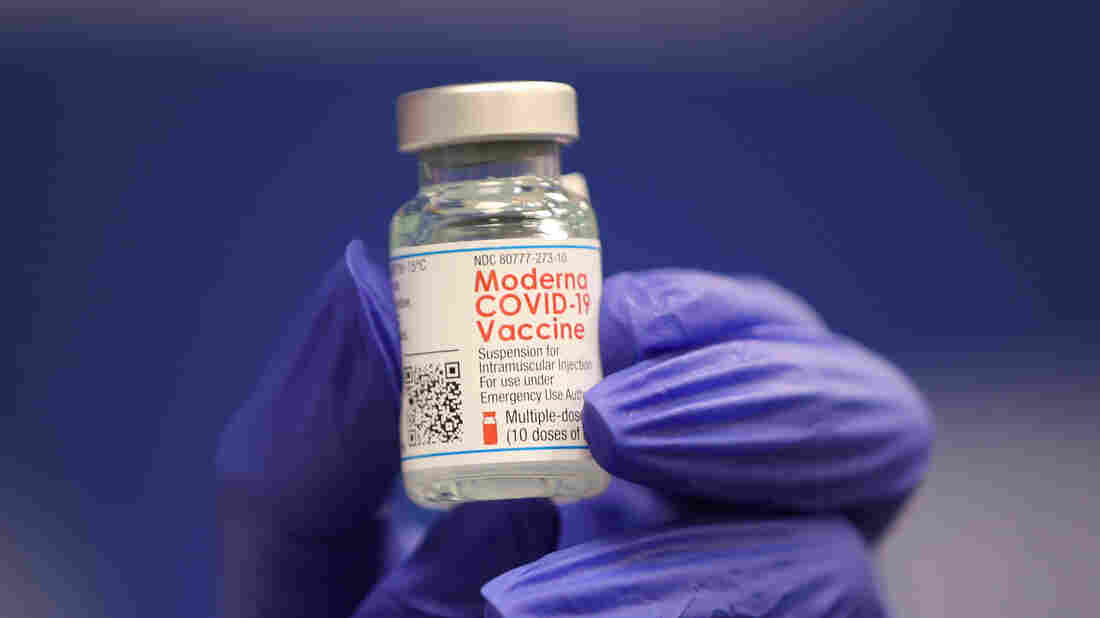 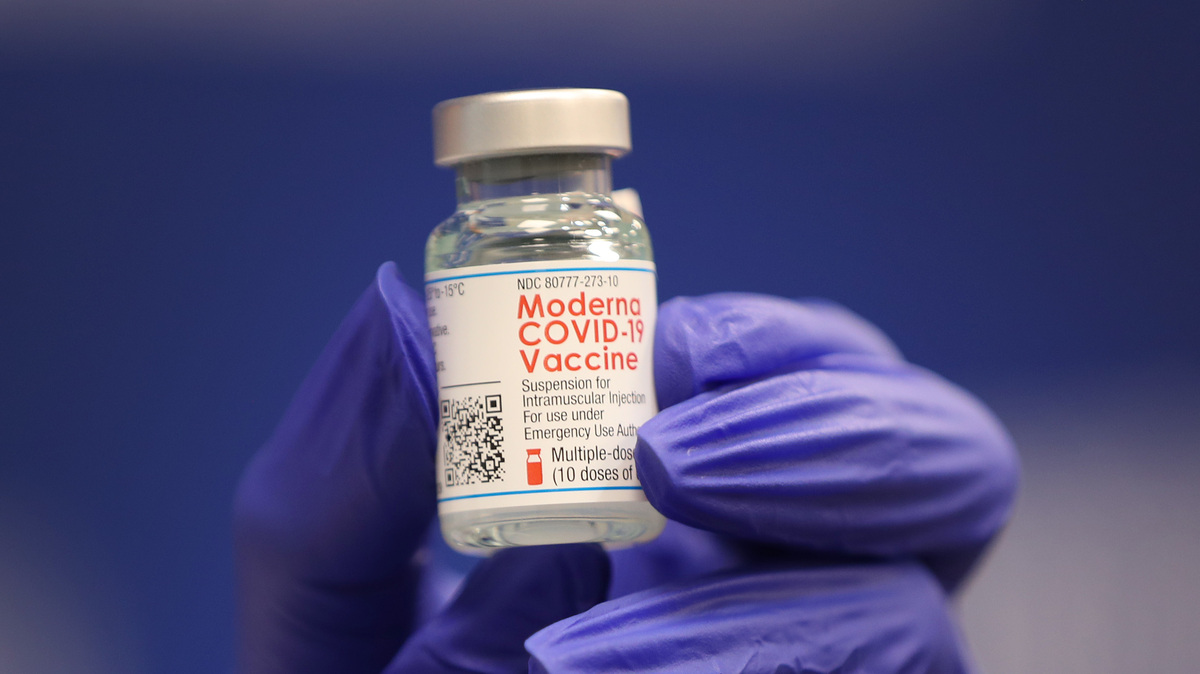 It’s been a month since the first COVID-19 vaccine was authorized for emergency use in the U.S. At the time, Dr. Jeff Bahr, who oversees medical group operations for Advocate Aurora Health system in Wisconsin, told NPR that he was optimistic about vaccine rollout.

As of Monday, more than 151,000 Wisconsinites had received their first dose of one of the two now-authorized vaccines, according to Wisconsin’s Department of Health Services. That’s out of about 267,000 doses already shipped to the state.

On a national level, vaccinations fell short of initial expectations in the first weeks: Of about 25 million doses distributed, slightly more than one-third have been administered.

“In a period of three weeks, we exceeded 30,000 doses. And I think we’re over 600 individuals who have gotten both doses so far,” he tells All Things Considered. “We’d love to have 10 times that amount by now. But certainly, we’ve provided a lot of hope for a lot of people to this point.”

In his interview, Bahr discusses the vaccine rollout in Wisconsin and a pharmacist working for Advocate Aurora Health who was accused of intentionally spoiling doses. Here are excerpts:

What is the barrier to getting 10 times that many doses into arms?

I think when you’re looking at a process this complex, nobody expects it to go without wrinkles. But I do think that the bottlenecks vary by municipality. They vary by geography. In some cases, it’s a question of getting the supply from point A to point B into somebody’s arm. It’s a question of how much and when and on what day, and then trying to coordinate not just one dose for a person, but then a second dose, three to four weeks later. Making sure that you’ve got the cold storage for the appropriate vaccine at that location.

So I do think that the sands, at least in the early going, shifted regularly. So it tested the nimbleness of teams everywhere. And I’m not just speaking about my organization, but really everybody’s organizations across the country.

In one of your facilities in Wisconsin in late December, a pharmacist was arrested, was accused of deliberately spoiling more than 500 doses of the Moderna vaccine. What extra precautions have you taken since then to safeguard your supplies?

That’s a conversation in process right now. And again, we’ve had wonderful collaboration and cooperation with state and federal regulators to assess our processes. And we’re going to reach some conclusions together as to what might be done in the future to prevent that from happening again. But again, we’re very confident that our processes are safe and effective in getting the vaccine out. …

We can say very clearly that there is no potential for harm to the people that have received the vaccine to date.

President-elect Biden has vowed to get 100 million shots into 100 million arms in his first 100 days. Are you ready for a major ramping up? Do you have the facilities, the staffing that you need?

The optimistic side of me tells me that people may have been listening to us when we asked them to mask up, to maintain social distance, to avoid the large family gatherings around the holidays. So I’m hopeful that we’re seeing the fruits of our labors on that.