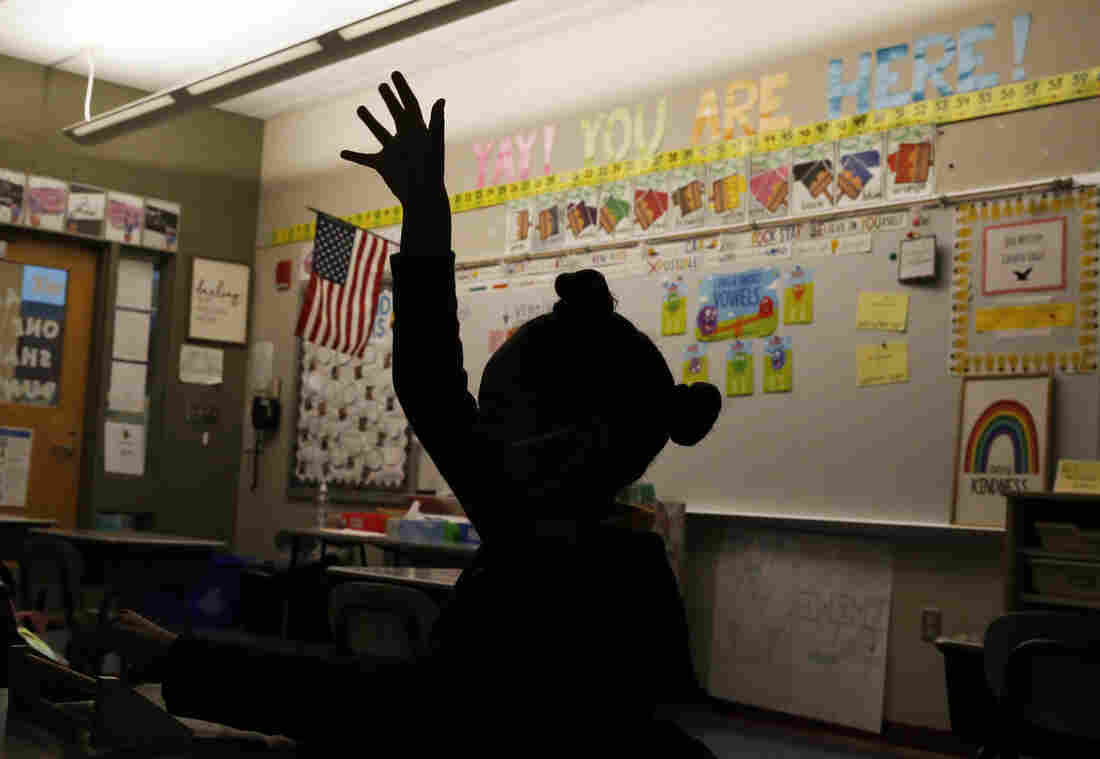 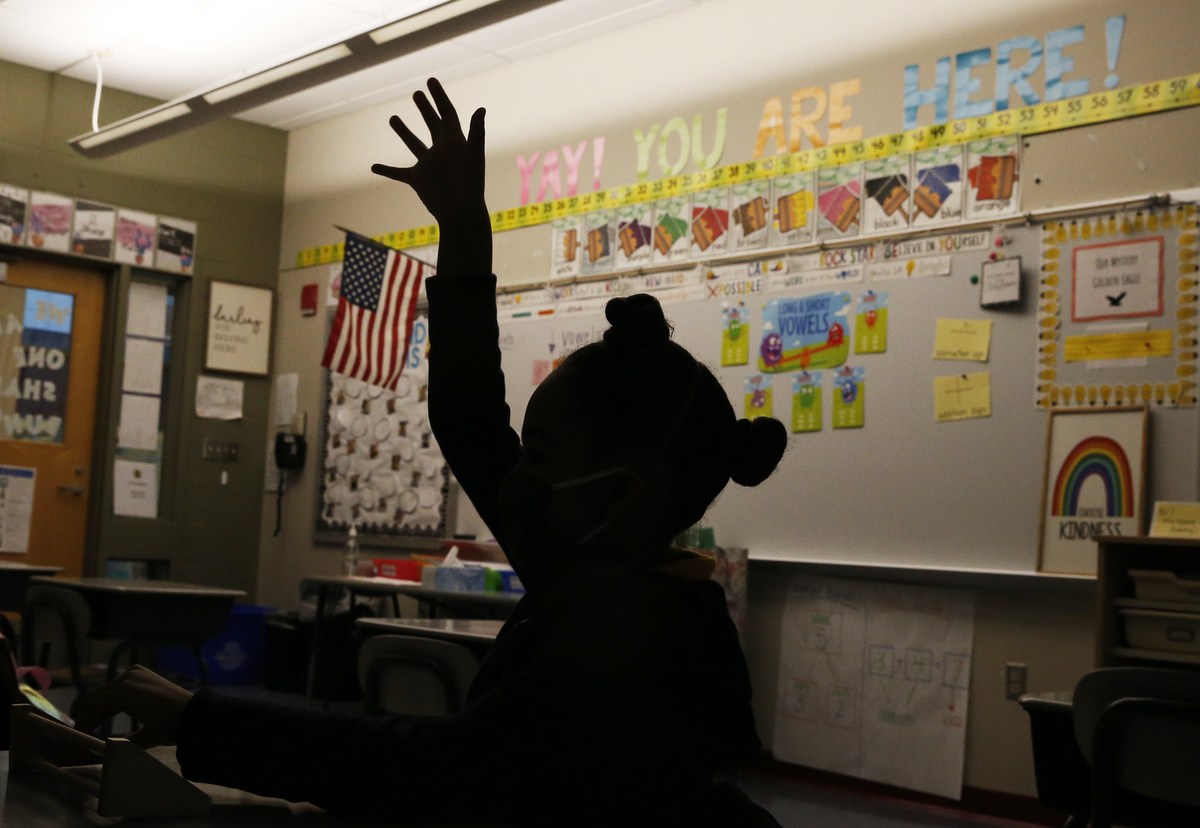 Since the beginning of this pandemic, experts and educators have feared that open schools would spread the coronavirus further, which is why so many classrooms remain closed. But a new, nationwide study suggests reopening schools may be safer than previously thought, at least in communities where the virus is not already spreading out of control.

The study comes from REACH, the National Center for Research on Education Access and Choice, at Tulane University. Up to this point, researchers studying the public health effects of school reopening have focused largely on positivity rates. As in, did the rate of positive coronavirus tests among kids or communities increase after schools reopened?

The REACH researchers worried that testing in the U.S., especially among children, is still too varied and unpredictable. Instead, Susan Hassig, a Tulane epidemiologist who worked on the study, says they focused on hospitalization rates as a more reliable indicator of virus spread. It’s easy to imagine infections going undetected in communities with spotty testing, Hassig says, but “if you get infected with coronavirus and you become substantially ill, you’re going to become hospitalized.” Mining nationwide data from 2020, she and her colleagues looked to see if more people ended up in the hospital after nearby schools reopened.

Their findings tell two different stories, says Engy Ziedan, a Tulane economist on the team. First, for communities where hospitalization rates were already relatively low, “when [schools] opened in-person or hybrid mode, we did not see increases in hospitalizations post-re-opening.” This applies to communities with fewer than 36-to-44 hospitalizations per 100,000 people, or, as of mid-December, 58% all U.S. counties, according to the researchers.

In fact, in many of these communities, hospitalizations appeared to go down after schools reopened — perhaps because of rules and norms around social distancing and mask-wearing that kids may not be following at home.

The other story the researchers found was that it’s harder to know how reopening schools may have impacted communities where hospitalization rates were higher, because the virus was more pervasive. In some cases, school reopenings did appear to make matters worse. In other cases, the opposite was true. In the end, for these harder-hit communities, the researchers say their results were inconclusive.

The study also comes with a few important caveats. The data analysis was conducted before a new, more contagious strain of the coronavirus had been documented in the U.S. Also, the researchers note that most schools that currently offer in-person education are also offering a remote option, which means many schools that have technically reopened are still operating with far fewer students in their buildings than before the pandemic. That makes it easier for educators to keep students socially distanced in smaller classes and to enforce mask-wearing. A return of all students and teachers to school buildings would conceivably be more difficult to accomplish without compromising safety.

At a time when the debate over when or whether schools should reopen has become a bitter fight in many communities, lead researcher Douglas Harris wants to be clear, “We’re not trying to make a forceful case that schools should open or not reopen. All we’re trying to do is frame the decision.”

Harris says the public health risks posed by COVID-19 are tangible and have received considerable attention, but communities must also weigh them against the less obvious public health risks of not reopening schools — to kids’ mental health, of child abuse going unreported, not to mention learning loss and caregivers having to drop out of the workforce and falling deeper into poverty. And because the facts vary so wildly from city to city, county to county, town to town, Harris says, this cannot be a one-size-fits-all national reckoning — but a local decision driven by local facts.