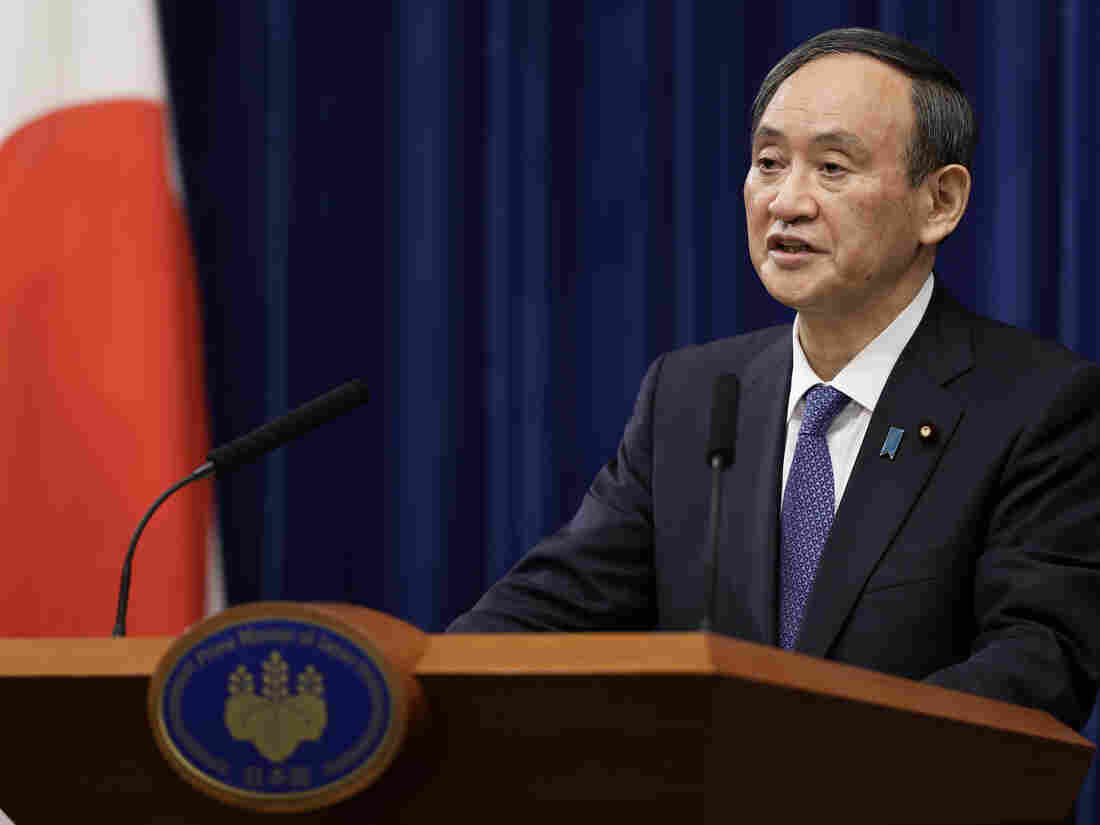 Japan’s Prime Minister Yoshihide Suga speaks during a news conference in Tokyo on Thursday, where he declared a state of emergency for Tokyo and neighboring prefectures amid a new surge in COVID-19 cases. 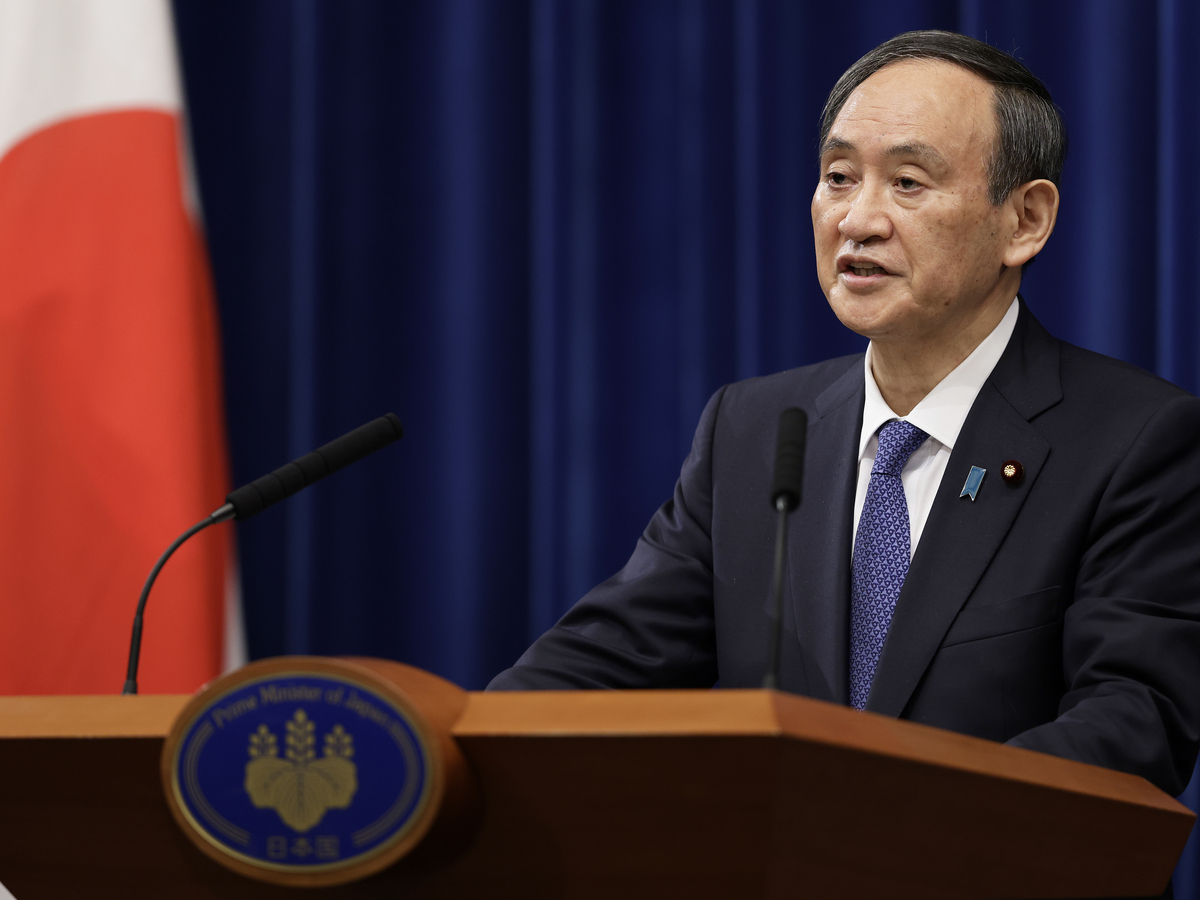 Japan’s Prime Minister Yoshihide Suga speaks during a news conference in Tokyo on Thursday, where he declared a state of emergency for Tokyo and neighboring prefectures amid a new surge in COVID-19 cases.

Japan’s Prime Minister Yoshihide Suga declared a state of emergency for the greater Tokyo region, as alarm at rapidly increasing coronavirus case numbers overtook concerns about economic losses. The emergency will take effect Friday, and last at least until Feb. 7, or longer, if necessary.

As with an earlier, nationwide state of emergency last April, the latest restrictions entail no punishments for violators. Residents will simply be asked to avoid non-essential outings, especially at night.

At a news conference Thursday, Suga pleaded with Japan’s young people to “protect the precious lives of all generations, including your parents, grandparents and friends.”

“I’d like to make sure to improve the situation after one month,” he added.

While Japan’s case numbers are low by Western standards, their rapid increase has alarmed Japan. Thursday’s tally of 6100 cases set a new record, with Tokyo making up about half.

The push for the emergency came largely from the governors of Tokyo and surrounding prefectures, and medical experts. Before Christmas, nine medical groups declared their own state of emergency.

“The collapse of the health care system is a reality, all over Japan,” Toshio Nakagawa, head of the Japan Medical Association, one of the nine groups, told a media briefing on Wednesday.

“Everyone knows it’s not limited to just Tokyo and its three surrounding prefectures,” he added.

Dr. Shigeru Omi, the head of a government advisory panel on the pandemic, said at a news conference on Tuesday that COVID cases in the metropolitan Tokyo area are at a stage of “explosive growth,” and it would be hard to significantly reduce case numbers in less than a month, even if the state of emergency were declared immediately.

Tokyo area schools, gyms, theaters, karaoke parlors and cinemas, which were asked to close during the last emergency, will be allowed to stay open this time, with some restrictions. Restaurants will also remain open, although they’ll be asked to shorten their hours. Those that refuse to comply can be “named and shamed” by the government.

All of this has led to concerns that the emergency won’t be tough enough to bring the virus under control.

Suga has said he will propose legislation to specify punishments for violations of the emergency. But some opposition lawmakers have argued that the government should worry less about punishment, and instead focus on increasing financial support to small businesses, many of which have gone bankrupt during the pandemic.

Suga may also be concerned, the Kyodo News Agency and other Japanese media point out, that declaring a state of emergency will sap public confidence in holding the Tokyo Olympics, which are scheduled to begin in less than 200 days, after being rescheduled from last summer.

A recent opinion poll by public broadcaster NHK found about a third of respondents were in favor of cancelling the games, up 9% since a similar poll in October.

Chie Kobayashi in Tokyo contributed to this report.