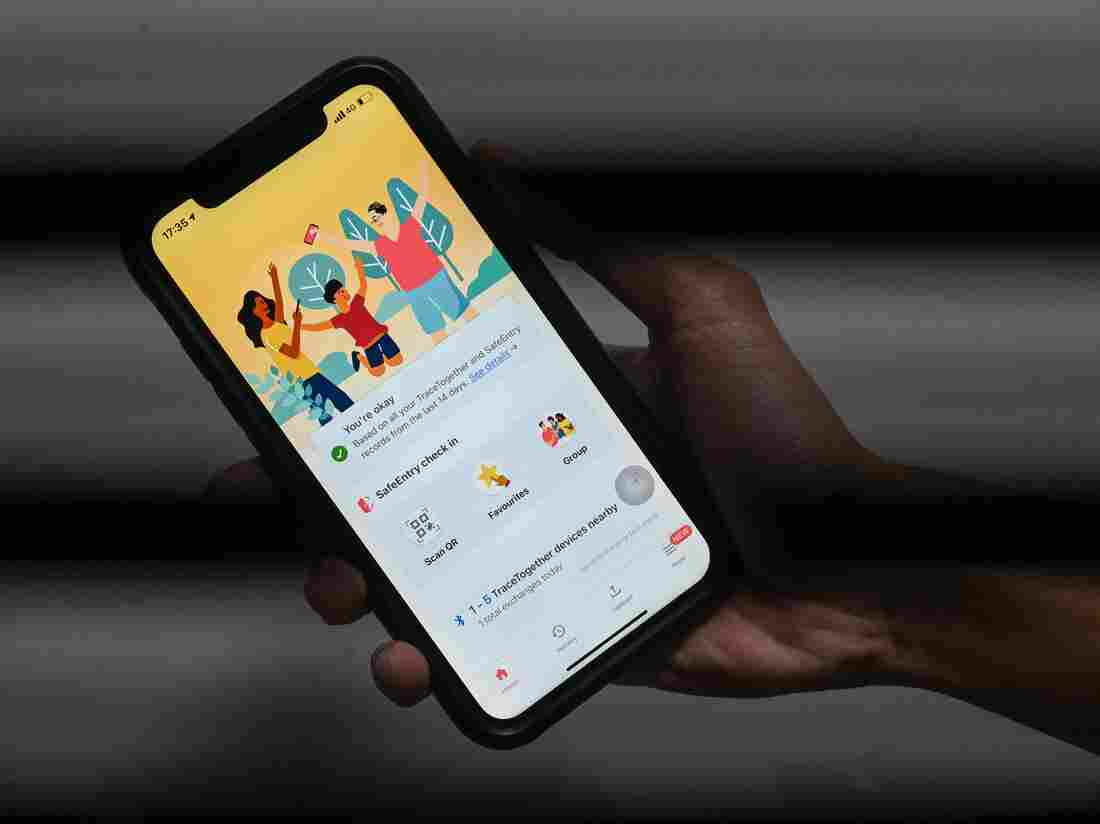 Singapore’s TraceTogether program has been a factor in the country’s success in managing the coronavirus. But officials now acknowledge that its contact-tracing data can be requested by police in criminal investigations. 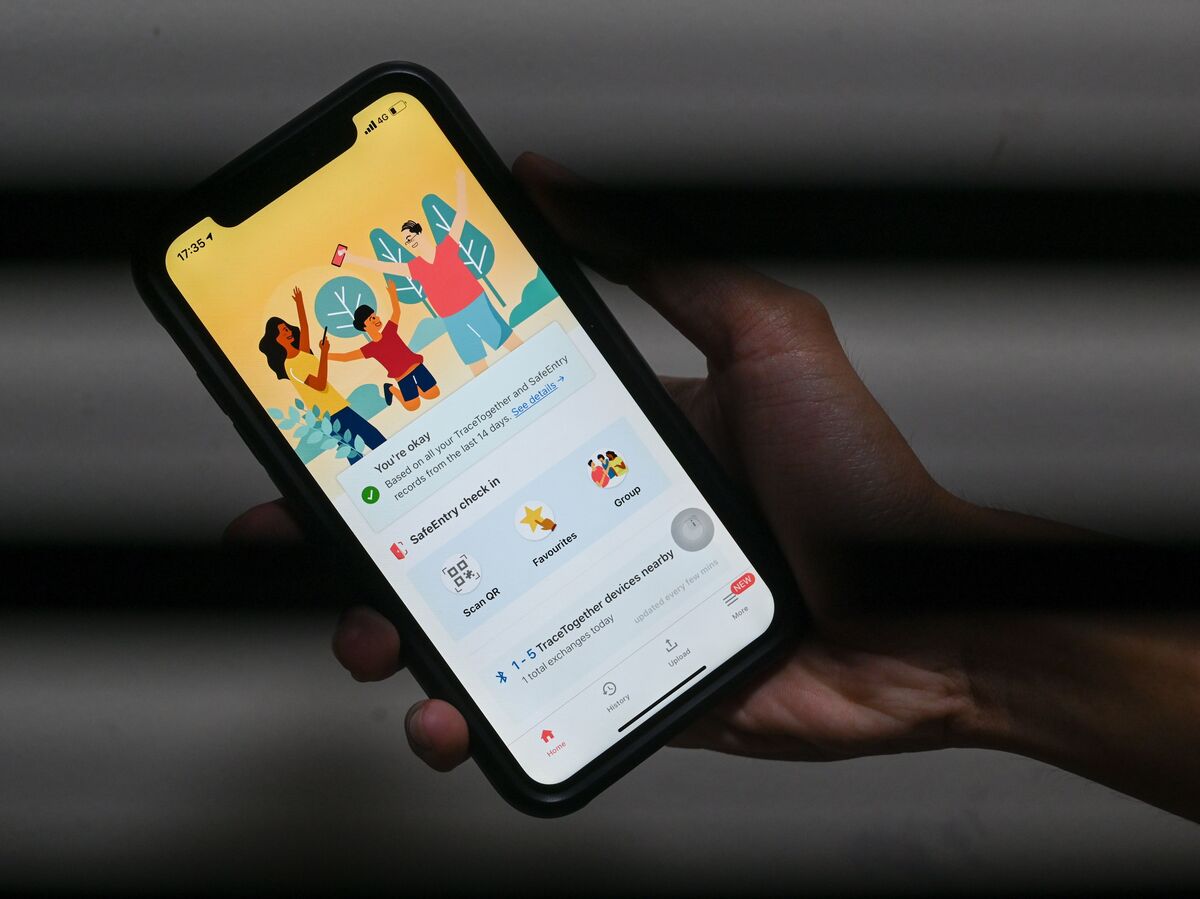 Singapore’s TraceTogether program has been a factor in the country’s success in managing the coronavirus. But officials now acknowledge that its contact-tracing data can be requested by police in criminal investigations.

Privacy concerns have been raised after ministers in Singapore’s government acknowledged that data collected by its widely used COVID-19 contact-tracing program may be turned over to police for criminal investigations.

Minister of State for Home Affairs Desmond Tan told Parliament on Monday that “The Singapore Police Force is empowered … to obtain any data, including TraceTogether data, for criminal investigations,” Reuters reports.

That was in contrast to previous assurances by the government.

In June, Foreign Minister Vivian Balakrishnan had stated that the app and the data it collects are “purely for contact tracing, period,” The Straits Times reports. Education Minister Lawrence Wong said then that “there is no intention to use a TraceTogether app or TraceTogether token as a means of picking up breaches of existing rules.”

The TraceTogether smartphone app and token are used by 78% of the people in Singapore, a country of 5.7 million. Balakrishnan called it “perhaps the most successful contact-tracing program in the world.”

But Balakrishnan, who oversees the country’s Smart Nation initiative, said Tuesday that he had not thought about the country’s Criminal Procedure Code (CPC) when he spoke about the program before. Section 20 of the CPC provides the “power to order production of any document or other thing” when police consider it necessary for a criminal investigation.

The TraceTogether program was developed by the Singapore government’s technology agency and includes a smartphone app or a token that document proximity to other users. The program was adopted more widely after it became required to enter places such as grocery stores or workplaces, the BBC reports.

Singapore has been lauded for its management of the pandemic, and has had few cases of COVID-19 compared to many other countries. It has reported 29 deaths and fewer than 60,000 cases, according to Johns Hopkins University. The wide use of the contact-tracing technology is seen as a key factor in that success.

Balakrishnan noted that the CPC already applies to other types of sensitive information protected by privacy laws, including banking records. He said police have accessed such records in the past “with proper safeguards, and with the good outcomes that Singaporeans have come to expect from our police investigations.”

“The police must be given the tools to bring criminals to justice, and protect the safety and security of all Singaporeans,” he said. “Especially in very serious cases, and where lives are at stake, it is not reasonable for us to say that certain classes of data should be out of reach of the police. This power – on the part of the police – to access data must be exercised judiciously, and with utmost restraint.”

He said contact-tracing data have been used once so far, in a murder case, according to The Straits Times.

Balakrishnan noted that TraceTogether had been designed with privacy in mind, as it uses Bluetooth to measure proximity to other devices, rather than GPS location data. The Bluetooth data are stored locally on the device. If a person tests positive for the coronavirus, the Ministry of Health requests the person upload the data for contact-tracing purposes. The Bluetooth data are anonymized and deleted from an individual’s device after 25 days.

Eugene Tan, a law professor at Singapore Management University and a former nominated member of Parliament, told The Straits Times that the government’s backtracking on privacy assurances undermines trust and credibility.

“This damage could undermine its future efforts, given its reiteration that Singapore has only managed to keep COVID-19 under control due to the people’s trust in the government’s measures,” he said.

Tan suggests the government exclude contract-tracing data from the CPC’s reach, lest it discourage people from using the app.

“A by-the-way or incidental use of TraceTogether should be resisted because it is far more important to have many people to use the program,” he said.