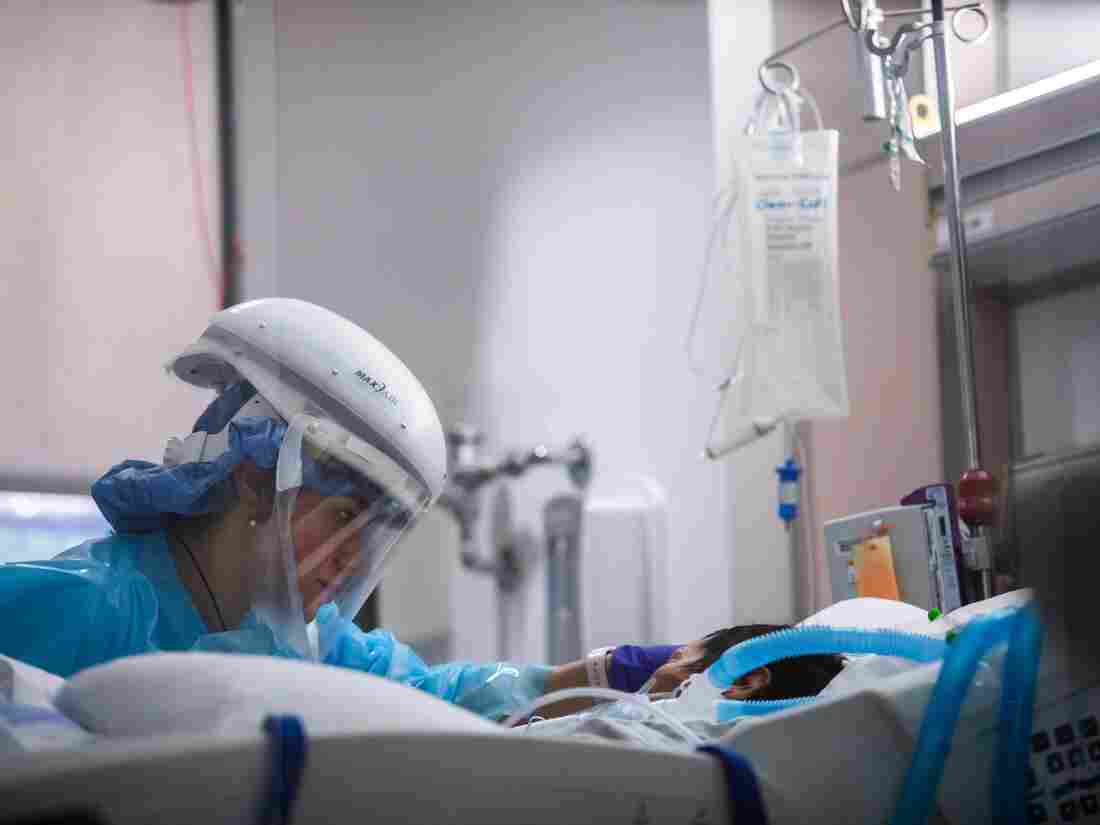 The coronavirus crisis in Los Angeles County hospitals has become so bad that ambulance services have been told not to transfer patients with a low chance of survival to preserve hospital beds. 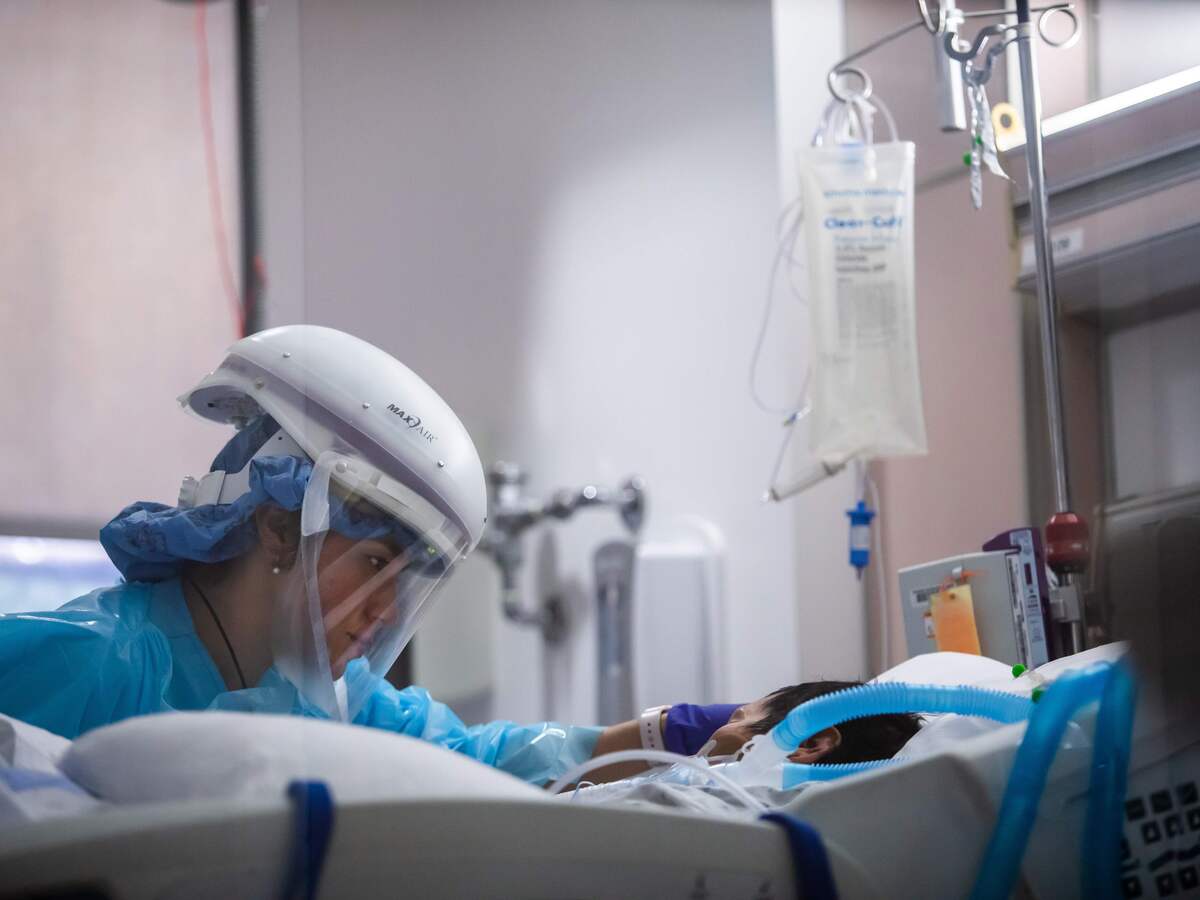 The coronavirus crisis in Los Angeles County hospitals has become so bad that ambulance services have been told not to transfer patients with a low chance of survival to preserve hospital beds.

Paramedics in Southern California are being told to conserve oxygen and not to bring patients to the hospital who have little chance of survival, as Los Angeles County grapples with a new wave of COVID-19 patients that is expected to get worse in the coming days.

In a separate memo from the county’s EMS Agency, paramedic crews have been told not to transfer patients who experience cardiac arrest unless spontaneous circulation can be restored on the scene.

Both measures announced Monday, which were issued by the agency’s medical director, Dr. Marianne Gausche-Hill, were taken in an attempt to get ahead of an expected surge to come following the winter holidays.

Many hospitals in the region “have reached a point of crisis and are having to make very tough decisions about patient care,” Dr. Christina Ghaly, the LA County director of health services said at a briefing Monday.

“The volume being seen in our hospitals still represents the cases that resulted from the Thanksgiving holiday,” she said.

“We do not believe that we are yet seeing the cases that stemmed from the Christmas holiday,” Ghaly added. “This, sadly, and the cases from the recent New Year’s holiday, is still before us, and hospitals across the region are doing everything they can to prepare.”

Speaking to the CBS affiliate in Los Angeles, Gausche-Hill said personnel would continue to do everything possible to save the lives of patients, both at the scene and in the hospital.

“We are not abandoning resuscitation,” she said. “We are absolutely doing best practice resuscitation and that is do it in the field, do it right away.”

“[We] are emphasizing the fact that transporting these patients arrested leads to very poor outcomes. We knew that already and we just don’t want to impact our hospitals,” she added.

Meanwhile, the state is looking for ways to increase its supply of oxygen for use in treating COVID-19 patients, Gov. Gavin Newsom said, according to the Los Angeles Times.

“We’re just looking at the panoply of oxygen support … across the spectrum and looking how we can utilize more flexibility and broader distribution of these oxygen units all up and down the state, but particularly in these areas — San Joaquin Valley and Los Angeles, the larger Southern California region — that are in particular need and are under particular stress,” Newsom said.

Last week, the new highly contagious coronavirus strain from the U.K. was discovered in Southern California. Experts have said it spreads faster than the common strain.