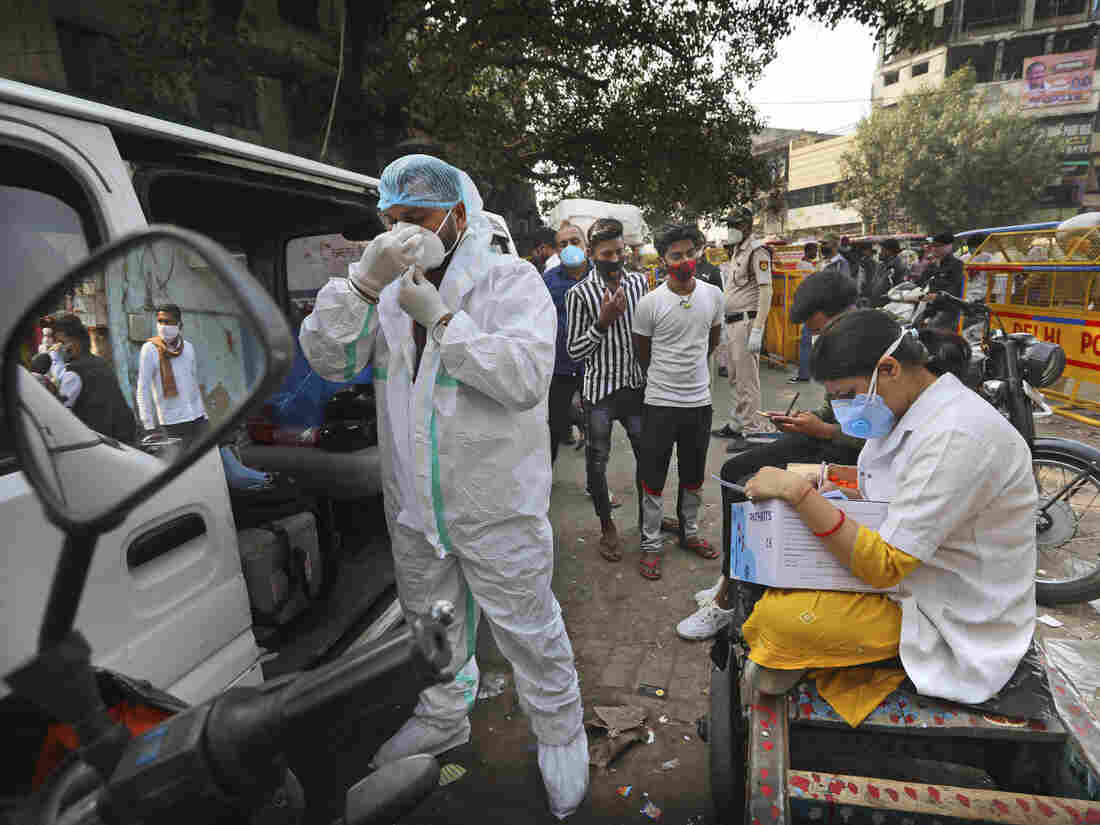 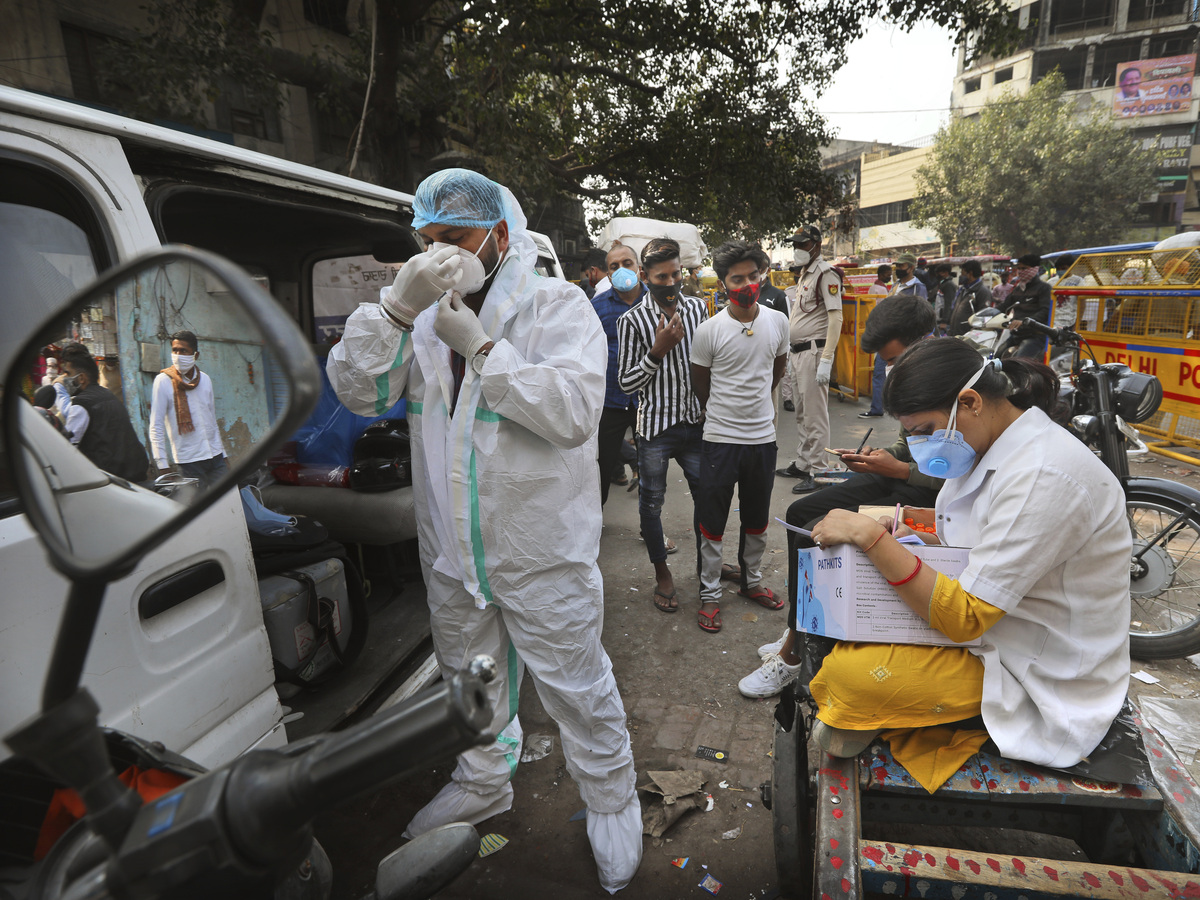 India’s drug regulators gave the country a gift on New Year’s Day: a vaccine against the coronavirus.

An Indian minister confirmed reports that an expert panel had authorized the AstraZeneca vaccine for emergency use in India on Friday, making it the first coronavirus vaccine to be authorized in India.

“Last year began with corona but this year is beginning with a vaccine,” Information and Broadcasting Minister Prakash Javadekar told reporters Saturday.

The vaccine is awaiting a formal response from the Drugs Controller General of India, which is expected soon.

The authorization was long-awaited in India, which has the second-largest infection load in the world after the United States. India has more than 10 million reported coronavirus infections and nearly 150,000 fatalities, according to Johns Hopkins University —the third-highest after the U.S. and Brazil.

India’s announcement comes days after the United Kingdom gave the vaccine the go-ahead.

India plans to start inoculating its population of nearly 1.4 billion in January. Health care and frontline workers, including police, garbage collectors and funeral home workers, will get the vaccine in the first phase of the campaign. So will people above 50 years of age and those with pre-existing conditions which put them at high risk for serious complications from the disease.

India’s health minister says the vaccine will be provided free of cost to the 30 million health care and frontline workers who will receive it in the first phase.

The government is aiming to administer two doses of the vaccine to 300 million people by summer. Inoculation is voluntary.

The Indian government says the mass-vaccination program will be run similarly to the country’s mammoth elections. Electoral rolls, which have demographic information, will be used to identify elderly people who need the vaccine. Vaccination sites will be structured like polling booths with officers responsible for verifying identification documents and managing crowds.

On Saturday, India conducted mock vaccinations at more than 250 sites across the country. The dry run involved testing the entire process: from vaccine transportation and storage to checking how the jabs will be administered to monitoring any adverse effects. Authorities are also testing an online platform for monitoring vaccine delivery.

The Serum Institute of India, the world’s largest vaccine manufacturer by volume, had begun mass-producing the AstraZeneca vaccine even before trials commenced. Serum’s CEO Adar Poonawalla told NPR last summer that 50% of what his company produces will go to India.

Indian regulators are also evaluating Pfizer’s vaccine and another vaccine developed by the Indian company Bharat Biotech for emergency-use authorization. Eight other coronavirus vaccines, including the Russian Sputnik V vaccine and a few other Indian-made vaccines, are in different stages of development in India.

The AstraZeneca shot has distinct advantages over other vaccines that have been authorized for use by governments around the world. It is likely to be much cheaper than the Pfizer and Moderna vaccines.

And it requires only normal refrigeration, unlike the Pfizer vaccine, which needs to be kept at a temperature colder than winter in Antarctica. That can be a challenge, especially in developing countries with limited access to special refrigeration equipment.