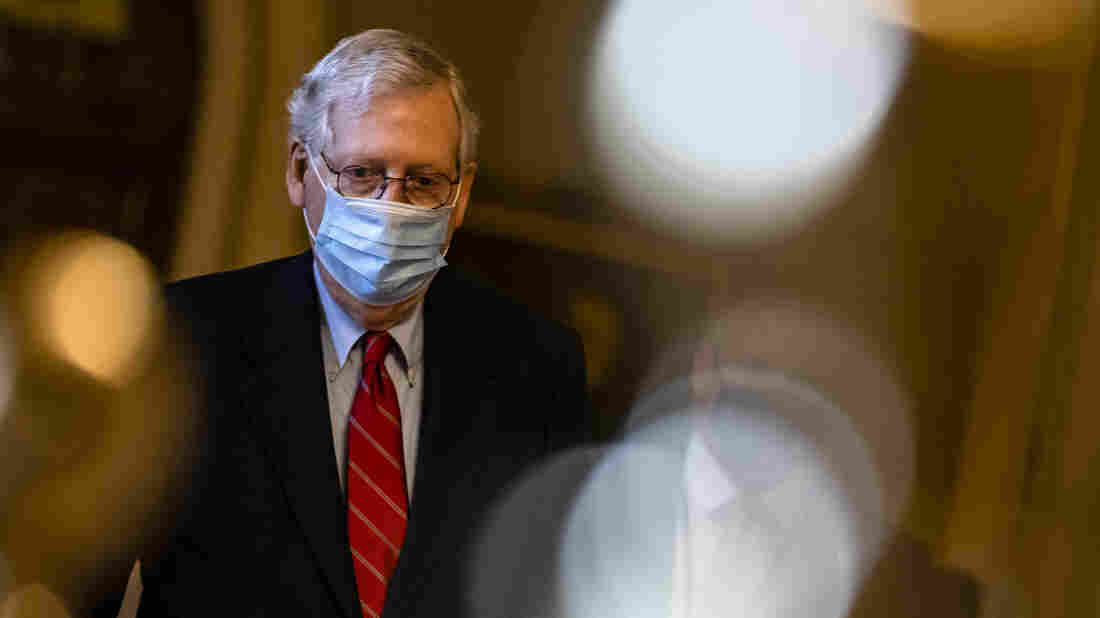 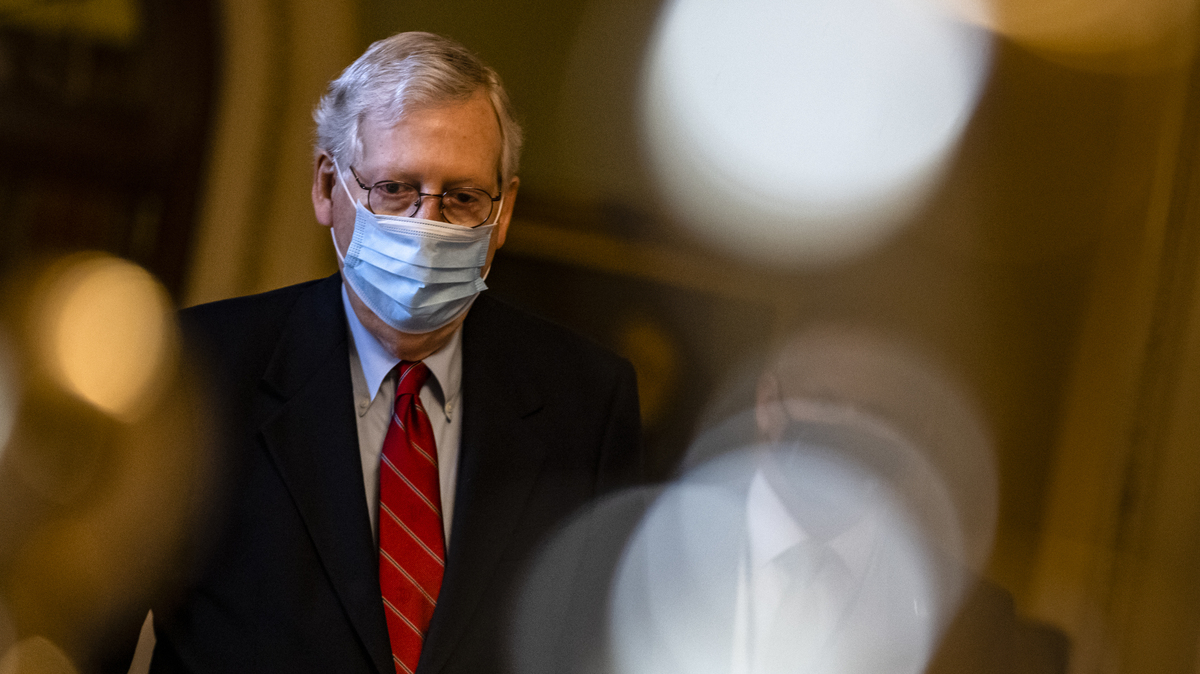 Senate Democrats hectored majority Republicans on Tuesday to take up legislation passed by the House that would increase direct relief payments to Americans — but the path ahead for that legislation remains unclear.

Senate Majority Leader Mitch McConnell, R-Ky., acknowledged when the chamber convened that President Trump had called attention to a few big issues, including the disbursements. McConnell said the Senate would start “a process to begin those priorities into focus,” without saying how or when.

Later, McConnell blocked an attempt by Minority Leader Chuck Schumer, D-N.Y., to bring up the measure, and there was no indication as to when — or if — McConnell might agree to consider it.

The majority leader did announce that the Senate would vote to overturn Trump’s veto of the National Defense Authorization Act, an unusual act in response to the unusual rejection of that bill by Trump.

The timing for that also was unclear. Sen. Bernie Sanders, I-Vt., objected to McConnell’s request to schedule a vote for Wednesday.

McConnell acknowledged that Trump was unhappy with some aspects of the bill and with the failure in Congress to negotiate a deal involving some legal protections for Big Tech. All the same, however, the majority leader said Congress must continue its decades-long record of passing the mammoth annual defense bill.

Democrats and allied senators, led by Sanders, lined up to pressure McConnell and Republicans on the coronavirus relief payments. Then Sen. Edward Markey, D-Mass., and Sen. Chris Murphy, D-Conn., delivered speeches of their own enjoining McConnell to schedule a vote on increasing the payments.

Senate Republicans agreed over months of negotiations to $600 direct payments to qualified Americans in the coronavirus relief legislation. Trump, however, complained before he signed the bill that Americans should get more. House Speaker Nancy Pelosi, D-Calif., took up the matter with a vote on Monday in which the House supported increasing the payments to $2,000.

Some individual Republican senators have said they might be open to increasing the payments, but it wasn’t clear Tuesday afternoon how much support that idea enjoys within the majority. However, Democrats appear to feel they have the bit in their teeth and want to continue pressing forward.

Markey said on Tuesday that it would be a “moral failure” if the Senate doesn’t increase the payments and that the statements by individual Republicans confirm the question is ready to be tested in the full chamber.

“The American people have a right to know where every member of the Senate stands on this issue,” he said.