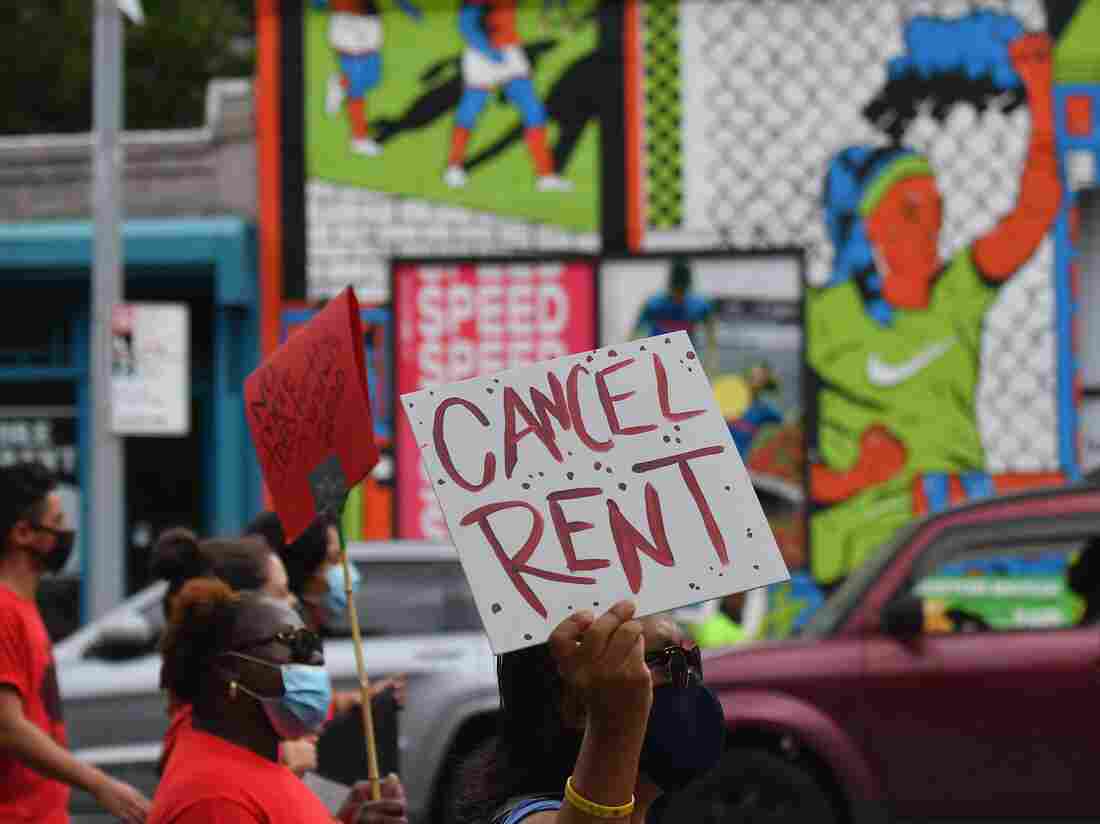 The New York Legislature approved a moratorium on evictions until May 1 as many New Yorkers, who lost their jobs to the pandemic, struggle to pay rent. Protestors urged lawmakers to ban evictions for several months. 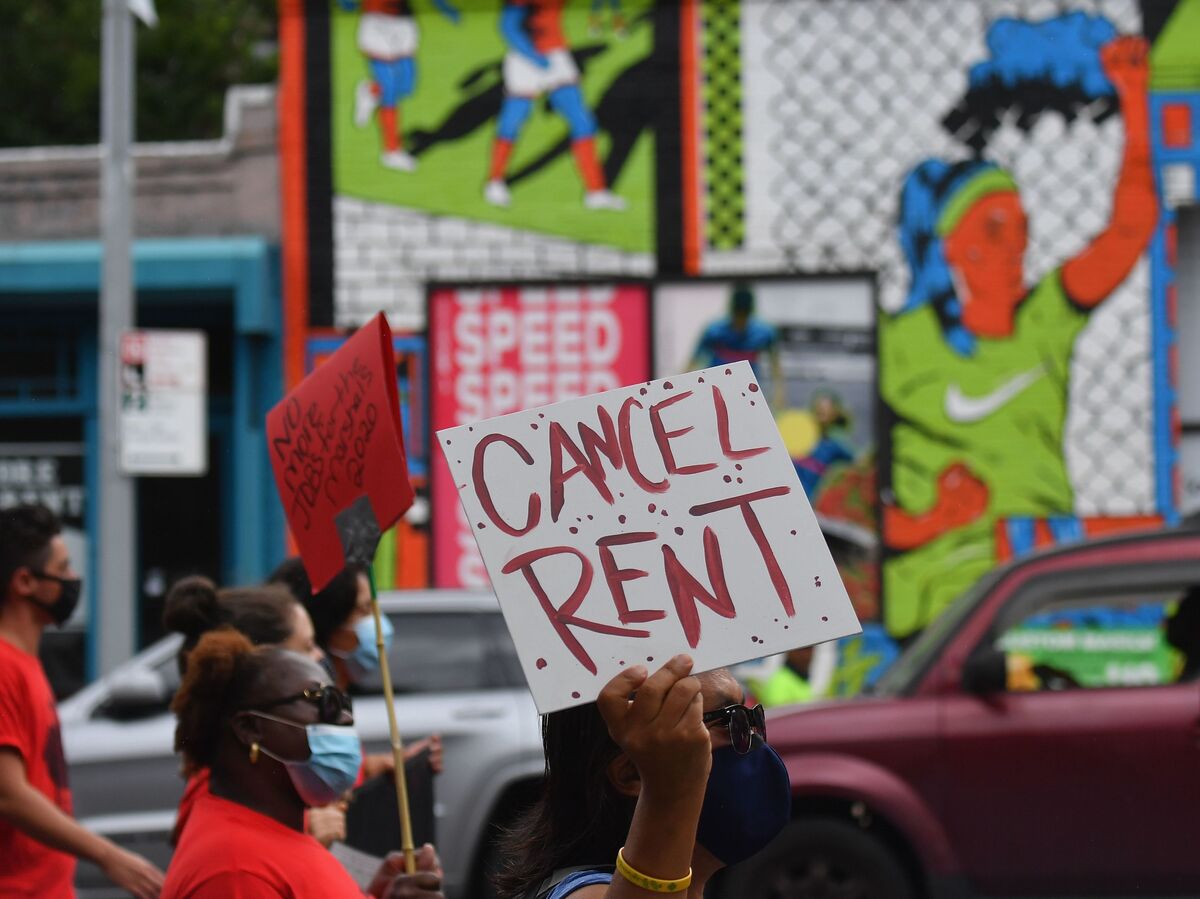 The New York Legislature approved a moratorium on evictions until May 1 as many New Yorkers, who lost their jobs to the pandemic, struggle to pay rent. Protestors urged lawmakers to ban evictions for several months.

The New York Legislature approved a sweeping eviction ban for tenants living in the state, giving residents fearful of losing their homes during the pandemic some relief at least until May.

The law, which Gov. Andrew Cuomo signed late Monday, places a moratorium on residential evictions until May 1 for tenants who endured a “COVID-related hardship.” Tenants must show documentation explaining their situation to prevent evictions. Landlords can still evict people who don’t show that documentation.

The law also stops residential foreclosure proceedings until May 1. Homeowners and landlords who own 10 or fewer residences can also file hardship declarations with their mortgage lender or a court to prevent a foreclosure.

“When the COVID-19 pandemic began, we asked New Yorkers to protect each other by staying at home. As we fight our way through the marathon this pandemic has become, we need to make sure New Yorkers still have homes to provide that protection,” Cuomo said after signing the bill.

The Centers for Disease Control and Prevention’s nationwide temporary ban on residential evictions expires early next year. It was set to expire Dec. 31, but Congress extended that moratorium for another month in the latest COVID-19 relief bill just signed by President Trump. Federal lawmakers also put $25 billion into rental assistance programs.

New York, like many states in the country, is facing high rates of unemployment caused by the coronavirus pandemic. Tenant advocacy groups have protested for months, urging lawmakers to do more to prevent people from losing their homes.

A report by the National Council of State Housing Agencies earlier this year estimated U.S. renters will owe up to $34 billion in past-due rent by January. This is set to increase eviction filings and impose financial hardship on millions in just a few months, the organization said.

Many of those tenants struggling to pay rent in New York are in communities of color, according to Stanley Fritz, political director of Citizen Action of New York. He said in a statement Monday that Black and brown tenants are “three to four times as likely to be facing eviction as their white counterparts.”

He said passing the eviction ban is an “important first step” to helping the 1.4 million tenant households behind on rent.

Remember a few seconds ago “tenant” advocates said an eviction moratorium was needed because of the pandemic? Well it didn’t take long for their true agenda to be shared. It isn’t about public health. It’s about advancing their political agenda. Here it is in black and white. https://t.co/eNn3sU3sRu

Days before the bill was signed Martin tweeted that an eviction moratorium is just “kicking the can down the road.”

He tweeted, “Eviction moratoriums do not address the fundamental problem of the costs of housing. A problem for owners and renters.”