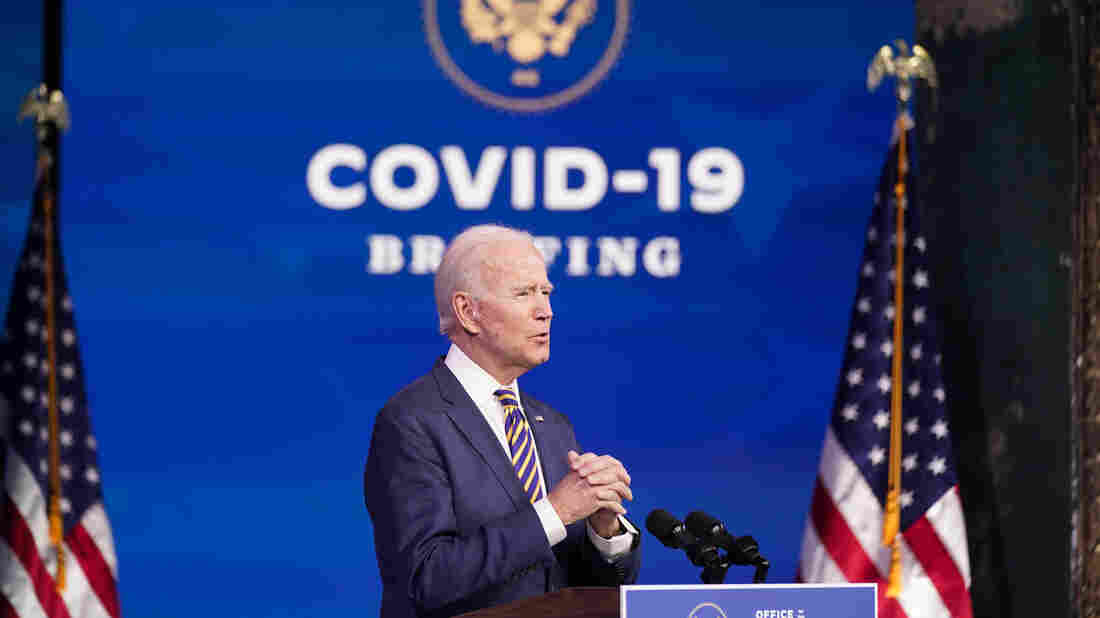 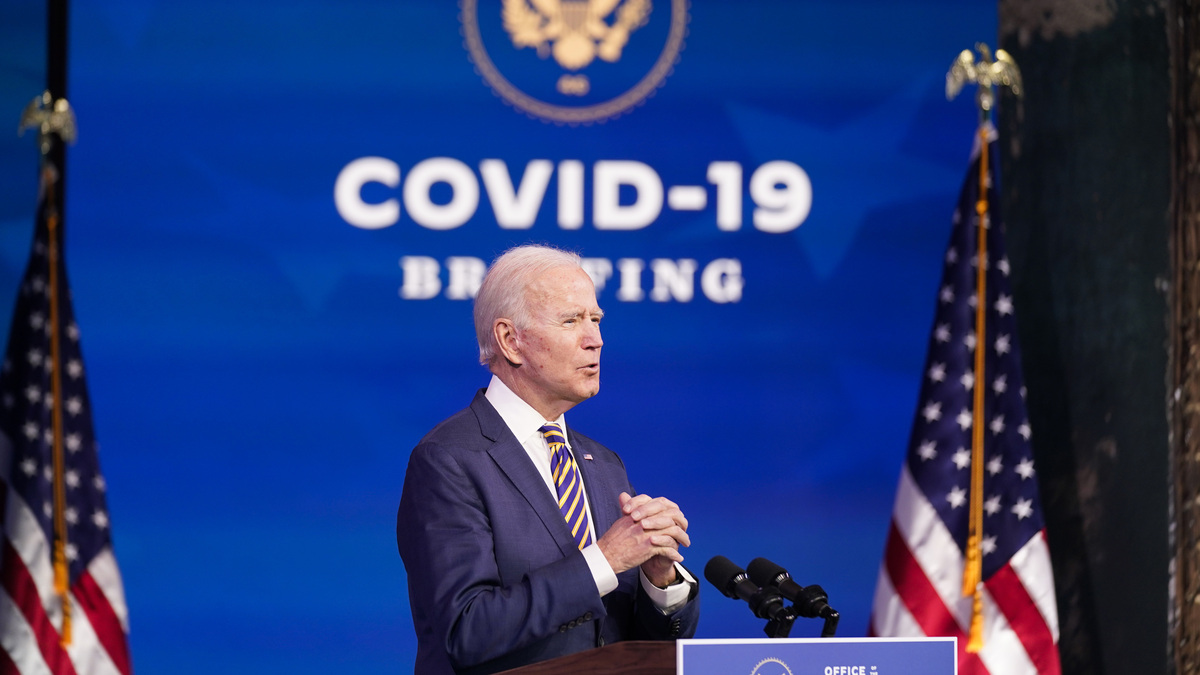 In a speech addressing the coronavirus pandemic on Tuesday, Joe Biden acknowledged that with vaccines being distributed, “brighter days are coming.” However, the speech overall had a sobering tone, with the president-elect acknowledging the more than 330,000 coronavirus deaths, as well as the potential for many more over the winter.

“We need to be honest: The next few weeks and months are going to be very tough, a very tough period for our nation — maybe the toughest during this entire pandemic,” he said. “I know it’s hard to hear, but it’s the truth.”

As the Trump presidency comes to a close, Biden took the opportunity to sharply criticize the president’s coronavirus response, noting that vaccination numbers have failed to live up to the administration’s earlier promise of 20 million by the end of the year. Right now, around 2.1 million Americans have received their first vaccine dose, according to the CDC.

He asked President Trump to encourage mask usage. Biden also noted that he and Vice President-elect Kamala Harris had both received the vaccine, and that Trump should publicly do the same.

“When his doctors recommend it, President Trump should take it and instill that same degree of confidence,” Biden said.

Biden laid out his plans to combat COVID-19, including goals for his first 100 days as president: to distribute 100 million vaccine shots, open most K-8 schools, and ask all Americans to wear masks for those 100 days.

And while he applauded the new coronavirus relief bill passed by Congress and signed by Trump, Biden said Congress would need to provide more funding to meet some of his goals for combating the virus. He specifically pointed to steps he believes will be necessary to reopen schools, including more funding for testing, transportation, cleaning, and ventilation systems.

Biden also said he plans to invoke the Defense Production Act so that U.S. companies increase production of vaccine-related materials. That act, among other things, allows a president to direct firms to prioritize government orders of goods needed for national security.

In a related move, the Biden team announced the names Tuesday of nine new members of its COVID-19 Response Team, including coordinators for vaccines, testing, and supply chain management.