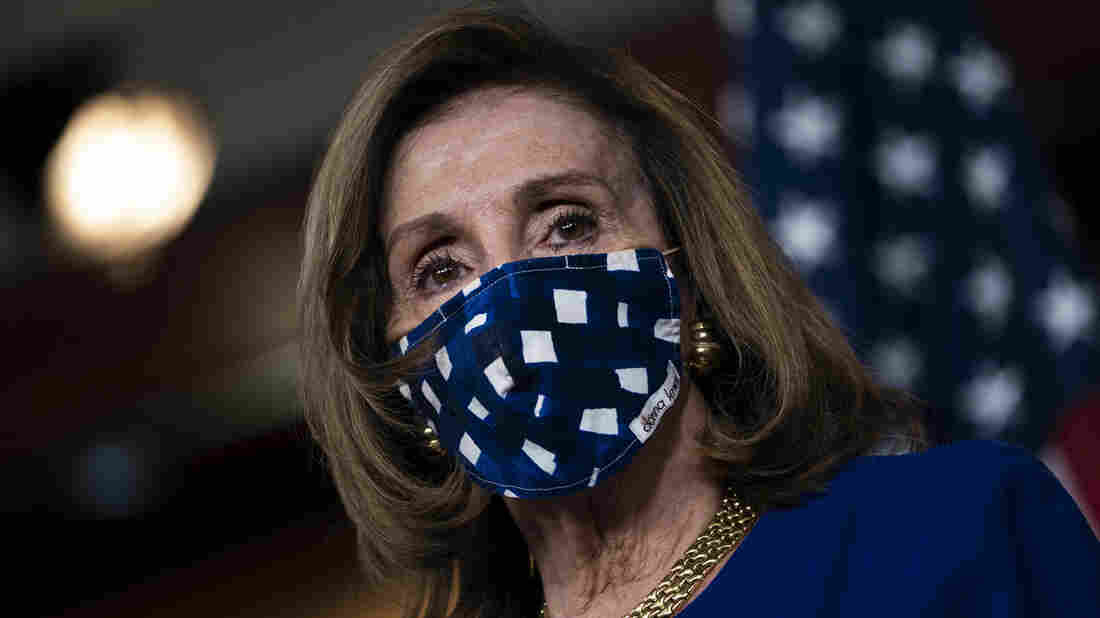 House Speaker Nancy Pelosi, D-Calif., is pictured on Capitol Hill on Nov. 20. The House voted Monday to increase direct payments to Americans above what is provided in the COVID-19 relief legislation President Trump signed on Sunday. 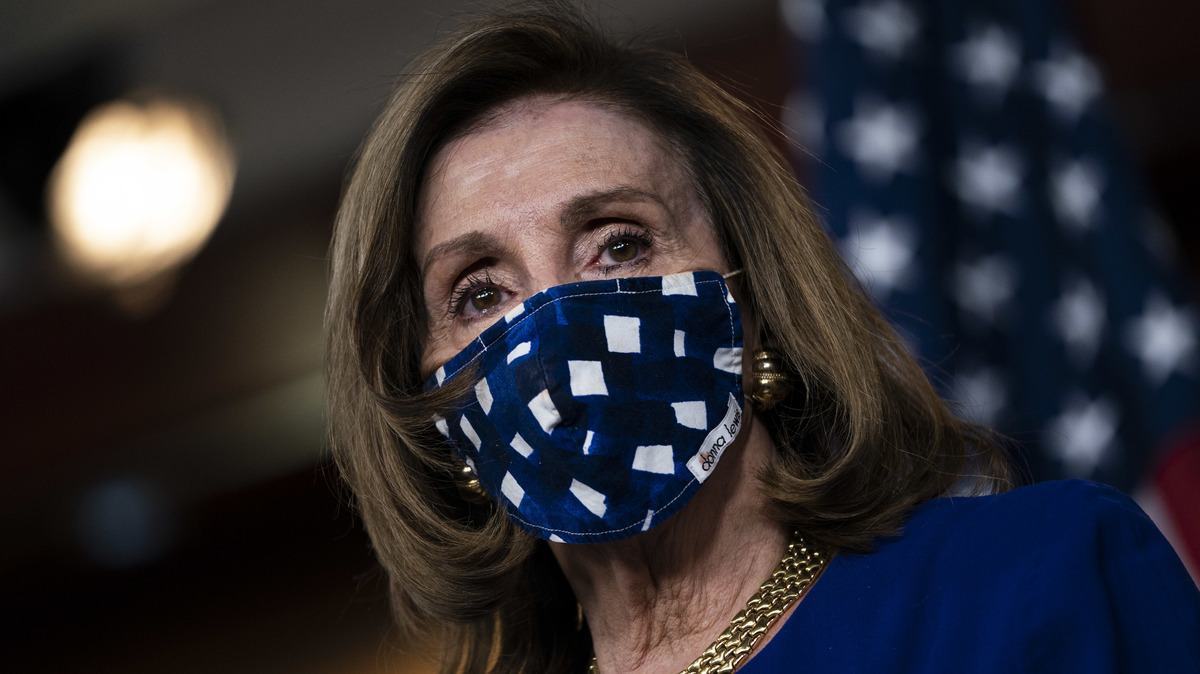 House Speaker Nancy Pelosi, D-Calif., is pictured on Capitol Hill on Nov. 20. The House voted Monday to increase direct payments to Americans above what is provided in the COVID-19 relief legislation President Trump signed on Sunday.

The House voted to increase coronavirus disaster relief payments for Americans to $2,000 per person on Monday in a bid by Democrats to capitalize on political divisions among Republicans.

The vote passed with the needed two-thirds majority in order to advance and was intended to make a point following President Trump’s complaints that the relief legislation he signed on Sunday didn’t pay enough in individual disbursements.

Months of bitter negotiations within the Capitol and up and down Pennsylvania Avenue resulted in a bill that authorizes $600 payments for qualified individuals. Democrats wanted more, but that was as much as Republicans, who control the Senate, agreed to authorize.

Trump complained about the bill, then echoed Democrats’ position — undercutting the work of his own deputies and his allies — and then ultimately signed the relief bill on Sunday.

House Speaker Nancy Pelosi, D-Calif., responded to Trump’s criticism of the relief bill with a statement on Sunday reiterating Democrats’ support for higher direct payments. The legislation the House passed on Monday would supplement the relief legislation already in law following Trump’s signature.

“Now, the president must immediately call on Congressional Republicans to end their obstruction and to join him and Democrats,” Pelosi said. “Every Republican vote against this bill is a vote to deny the financial hardship that families face and to deny the American people the relief they need.”

The legislation appears unlikely to advance in the Senate within the current Congress, but Pelosi has hailed commitments by President-elect Joe Biden to seek more relief when the new administration and new Congress are sworn in next month. That could include more relief checks.

Biden spoke to reporters briefly in Wilmington, Del., on Monday about other matters, but he was asked as he left the lectern about whether he supported $2,000 direct payments. “Yes,” he said.