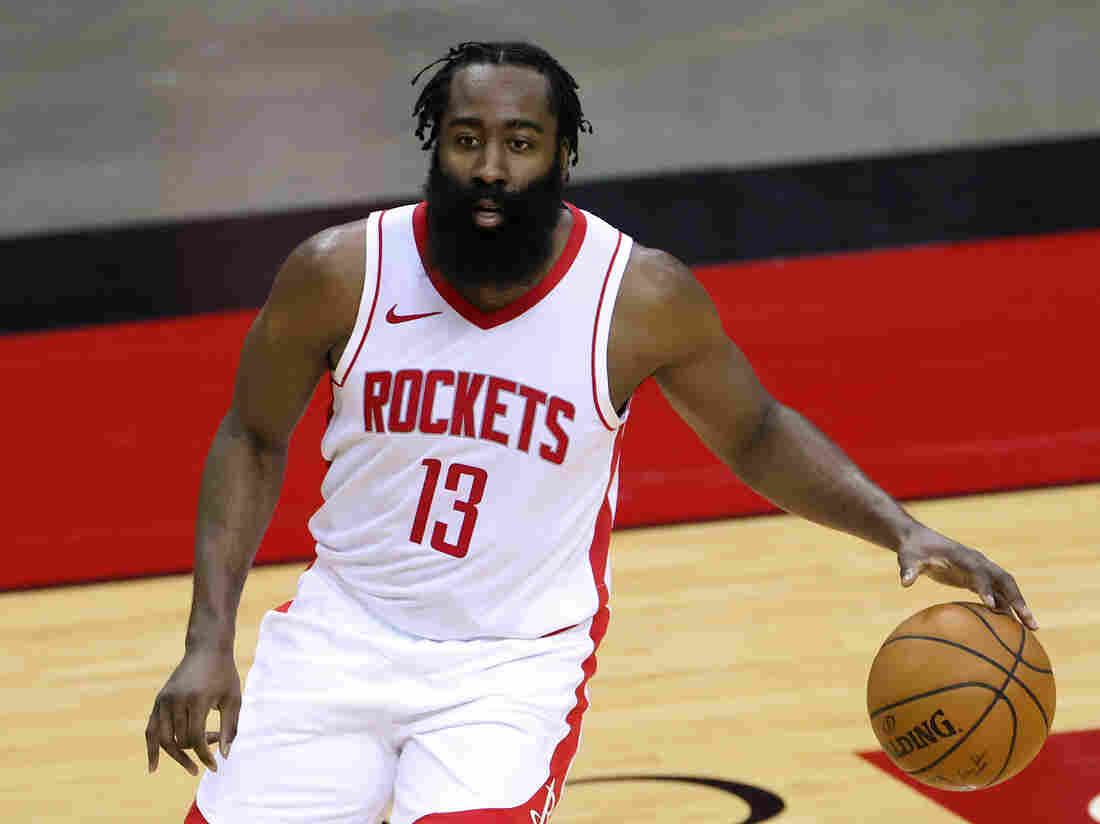 James Harden of the Houston Rockets was fined $50,000 for violating the NBA’s health and safety protocols. He’s seen on the court during a preseason game against the San Antonio Spurs on Dec. 17. 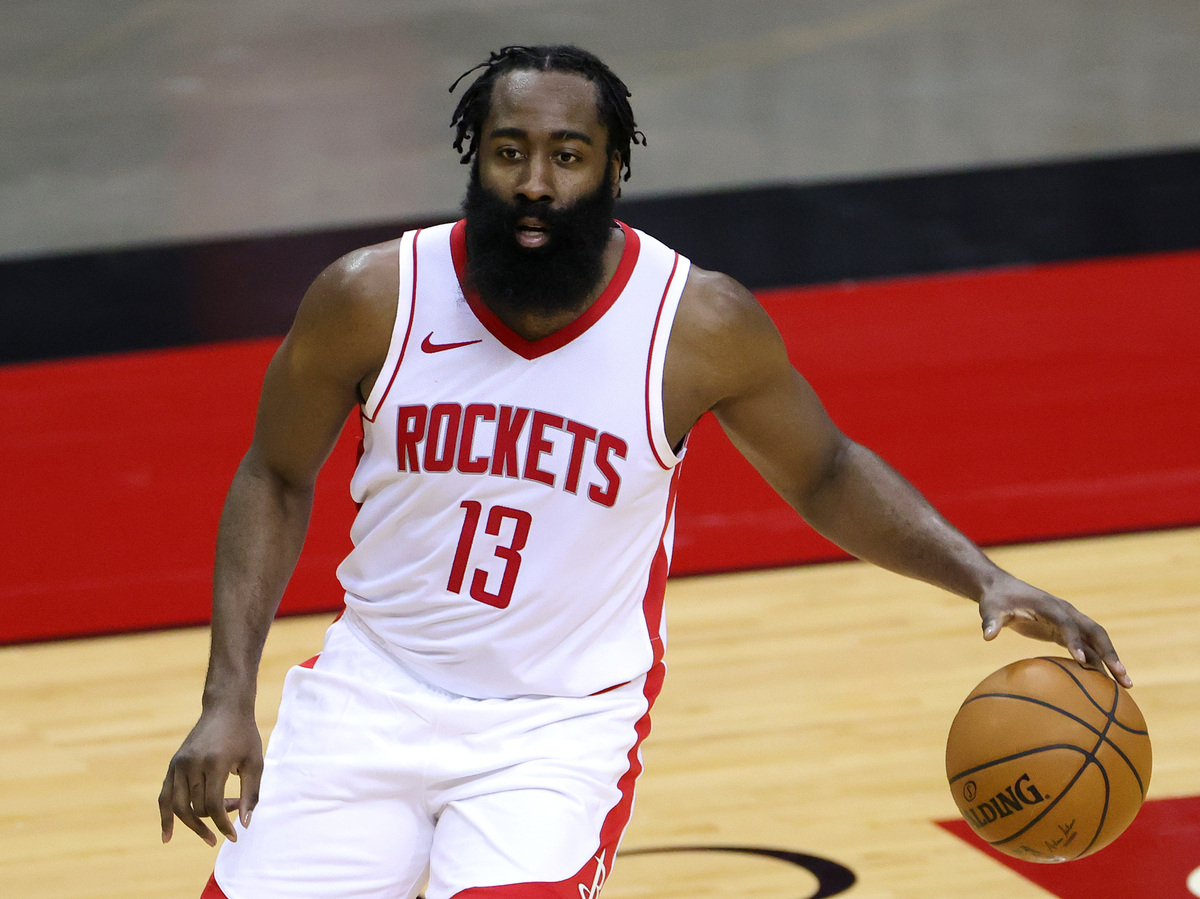 James Harden of the Houston Rockets was fined $50,000 for violating the NBA’s health and safety protocols. He’s seen on the court during a preseason game against the San Antonio Spurs on Dec. 17.

The start of the NBA 2020-2021 season is already off to a bumpy start with the postponement of the Houston Rockets vs. Oklahoma City Thunder matchup Wednesday because of coronavirus issues.

It was just Day 2 of competition for the fledgling NBA season.

This could foreshadow future issues for the league, which is starting a season during a raging pandemic. It is no longer playing games in the controlled environment of the so-called bubble, as it did earlier this year in Florida to finish out the previous season.

The NBA announced its decision to move the Rockets-Thunder game off its Wednesday schedule just hours before its scheduled tipoff in Houston, saying it was “in accordance with the league’s Heath and Safety Protocols.”

The Rockets were unable to dress the minimum of eight players to proceed with the game.

The league said three Rockets players returned coronavirus tests that were either positive or inconclusive, and four other players were quarantining due to contact tracing protocols.

Additionally, Houston superstar James Harden was barred from playing because he was in violation of the league’s health and safety rules. He was fined $50,000 for attending a private indoor party with more than 15 people earlier in the week.

Video surfaced this week of the former league MVP and three-time scoring champion partying maskless, reportedly at a Christmas party in the Houston area.

For his part, Harden has been unhappy about his situation in Houston and has been pushing for a trade. As several media outlets have reported, including The New York Times, Harden said in a now-deleted Instagram post that he attended an “event” for a friend, refuting reports that the video was taken at a strip club.

There’s no word on when the Rockets-Thunder game will be held, or the status of Houston’s game Saturday against the Portland Trail Blazers.

“Welcome to the new normal,” Bill Reiter of CBS Sports said. “Even asymptomatic cases — positive tests, even if accompanied by a healthy individual — will have the power to grind the gears of this season, if not to a halt, at least to a lurching and awkward reality.”

All of this presents a unique set of challenges for NBA Commissioner Adam Silver, who successfully rebooted the NBA season in July with 22 teams playing at a single location in Florida. The league had been shut down since March 11, when the severity and scope of the coronavirus pandemic was just beginning to become clear.

The format produced wildly entertaining play, culminating in the Los Angeles Lakers winning the NBA championship over the Miami Heat. Perhaps the biggest achievement, as NPR’s Reese Oxner reported, is that the NBA reported zero positive coronavirus cases inside the bubble.

The new season, however, presents new obstacles. Thirty franchises are participating in games. It makes enforcing coronavirus protocols a challenge, to say the least, increasing the likelihood of games being postponed, at best, or fully stopped.

“Is it possible that the season could get postponed?” Silver said during an interview with ESPN on Monday. “Of course. Nobody can predict precisely the trajectory of this virus. It’s been terrible, frankly.”

Other leagues like the NFL and college football have been hard-hit by athletes contracting the virus, leading to games being postponed or rescheduled. Several games at the collegiate level were canceled altogether.

Silver is attempting to hold an entire season of a contact sport that is played indoors. And unlike the bubble format, at least six franchises, including Houston, will welcome some of its fans into arenas.

The commissioner also noted that “there’s no way we’d ever jump the line” when it comes to NBA athletes receiving COVID-19 vaccines.

Silver said that because the majority of players are young and healthy, “they will not be a high priority” for the vaccine, but he added that some older NBA personnel would be given priority for the vaccine.