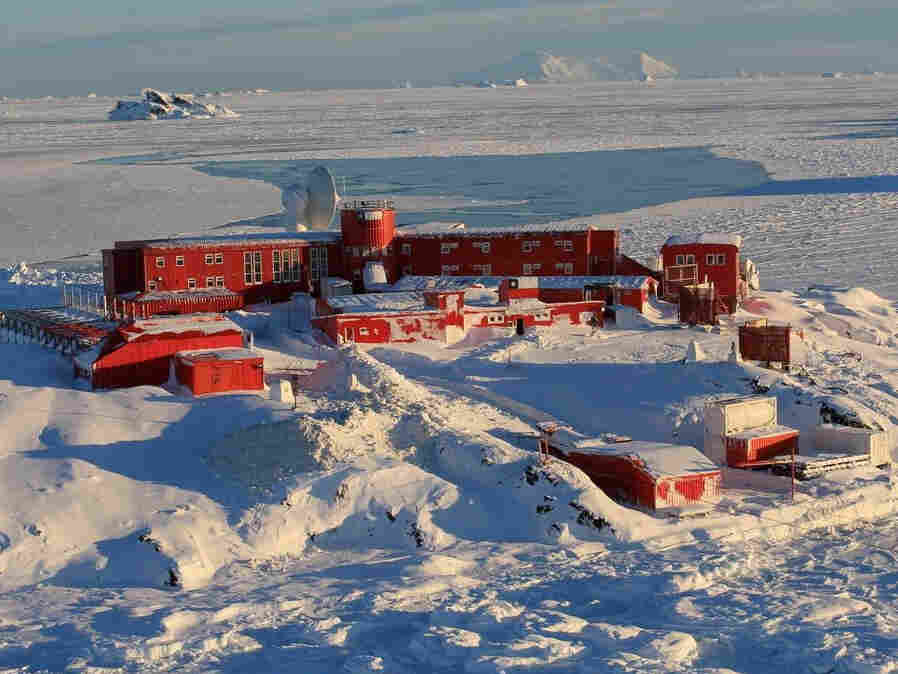 Chilean officials report 36 people have tested positive for the virus on Antarctica. Chile’s Bernardo O’Higgins army base is seen in this undated handout photo provided by the Chilean Army on December 22. 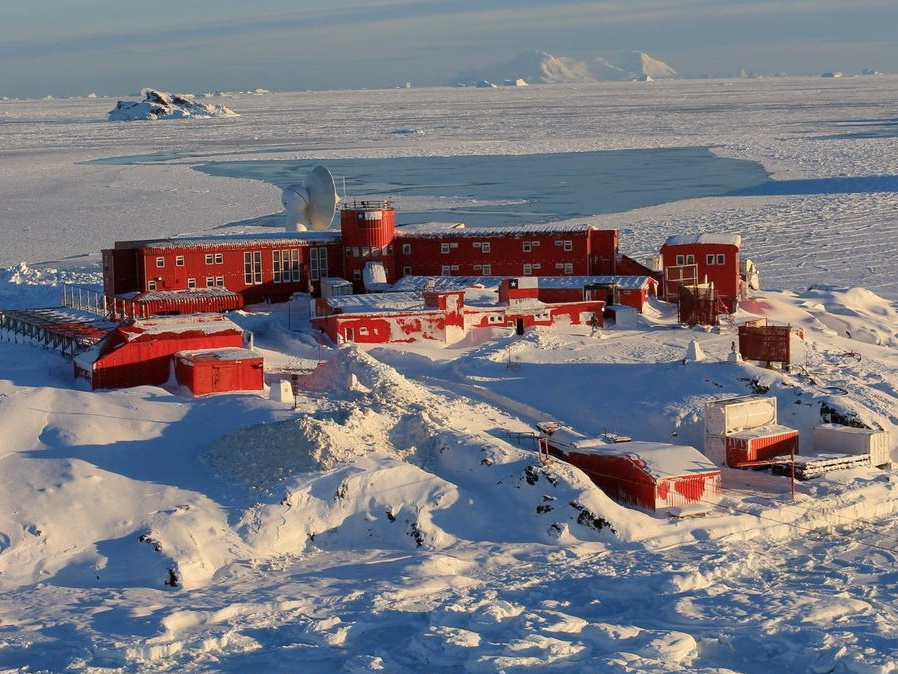 Chilean officials report 36 people have tested positive for the virus on Antarctica. Chile’s Bernardo O’Higgins army base is seen in this undated handout photo provided by the Chilean Army on December 22.

Antarctica is no longer the only continent free of the pandemic.

Thirty-six people stationed at the Gen. Bernardo O’Higgins Riquelme Antarctic base had tested positive for the virus, Chilean officials said this week. The permanent research station is located on tip of the continent south of Chile.

Of those infected, 26 are members of the Chilean army and 10 are civilian maintenance personnel, authorities said in a statement to the Spanish-language television channel 24 Horas. The officials added that contact tracing was underway and those who tested positive were in isolation.

No other countries have publicly reported positive cases on Antarctica, USA Today reported, and there have been concerted efforts to ensure the virus did not reach the remote continent.

The impacts of the highly contagious virus spreading on the sparsely populated continent could be disastrous, the newspaper noted, because researchers and other staff shelter in close proximity due to the harsh elements and have limited medical supplies.

The U.S. National Science Foundation is aware of the positive virus cases at the Chilean outpost, a spokesperson said in a statement to NPR.

“Personnel at U.S. Antarctic Program stations have had no interactions with the Chilean stations in question or the personnel who reside there. NSF remains committed to not exchanging personnel or accepting tourists at USAP stations,” the spokesperson said.

Chile has seen a significant outbreak, with more than 590,000 confirmed coronavirus cases and more than 16,200 virus-related deaths, according to Johns Hopkins University.

As of Wednesday, Chile ranked 24th in the world for total confirmed coronavirus cases.