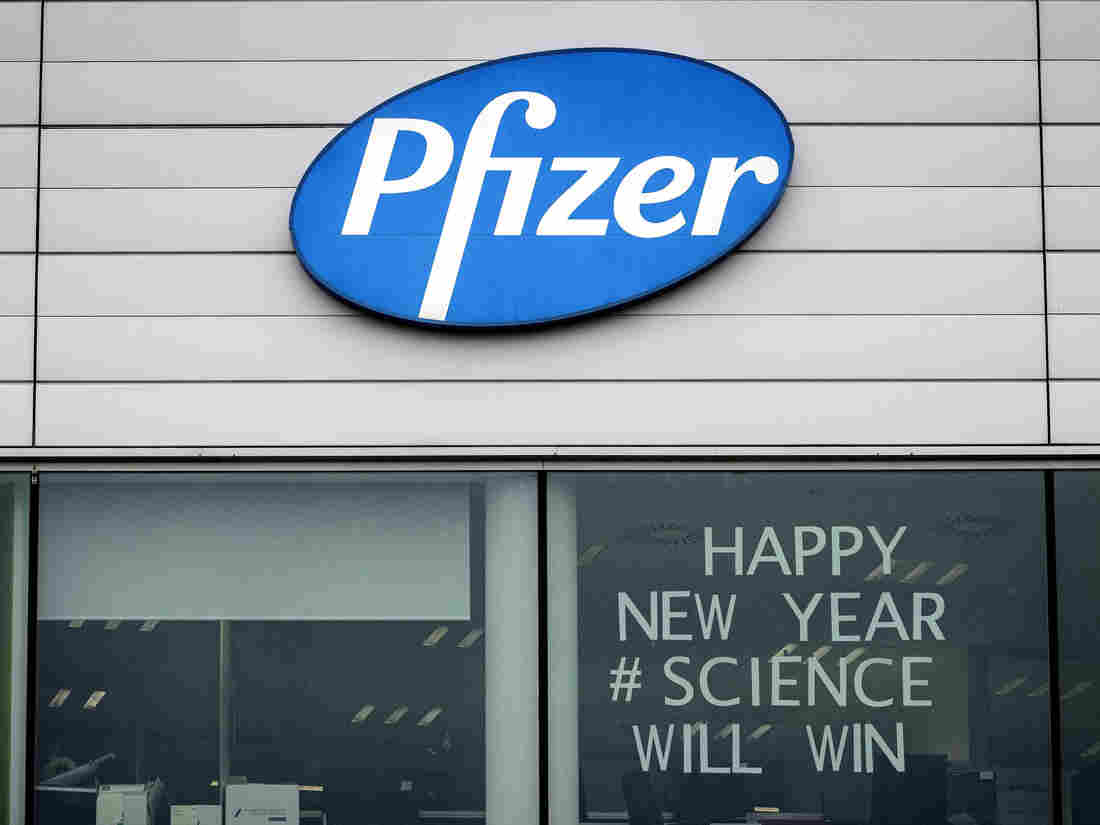 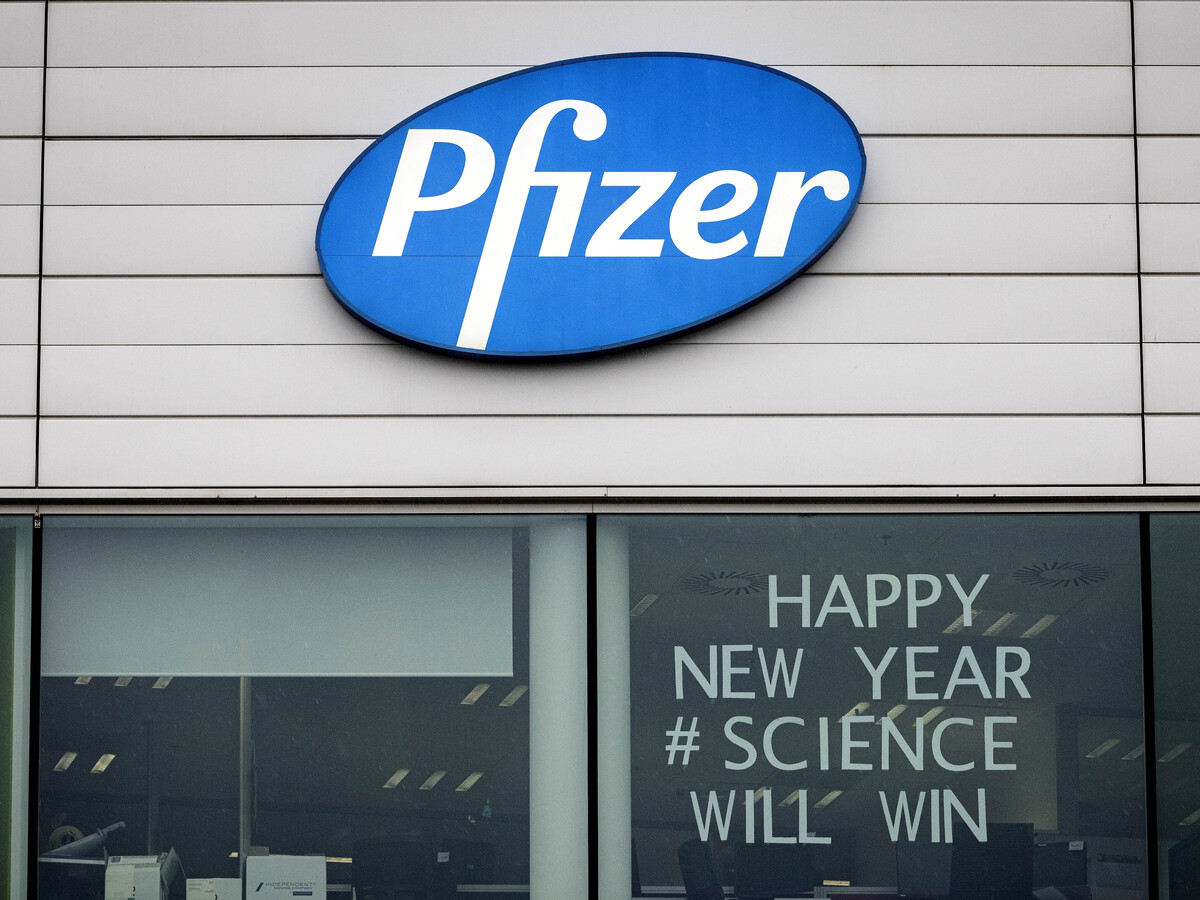 The European Union’s drug agency has recommended authorizing use of the COVID-19 vaccine developed by Pfizer and BioNTech. If the EU’s executive arm, the European Commission, gives the drug the green light, inoculations can start across Europe.

It’s a decisive moment in our efforts to deliver safe & effective vaccines to Europeans!

The @EMA_News just issued a positive scientific opinion on the #BioNTech / @pfizer vaccine.

Now we will act fast. I expect a @EU_Commission decision by this evening.

“Now we will act fast. I expect a @EU_Commission decision by this evening,” Ursula von der Leyen, the commission’s president, said in a tweet on Monday.

The European agency has been under criticism in recent weeks for being slow to issue its recommendation. In addition to the U.K., the Pfizer-BioNTech vaccine has already been authorized for use in the U.S., Canada and several other countries.

The news comes as most EU countries have imposed travel restrictions, including halting flights and trains from the U.K., where a strain of the vaccine appears to be especially transmissible — though there are not indications that the strain causes more severe cases of COVID-19.

The agency said its recommendation for the EU to authorize use of the vaccine is a milestone in combating the coronavirus. “Today’s positive news is an important step forward in our fight against this pandemic, which has caused suffering and hardship for so many,” Cooke said.

German Health Minister Jens Spahn is among those who has pushed for the EU to speed its authorization. He has told outlets that the goal was to get the vaccine authorized before Christmas, so that inoculations could begin this year.