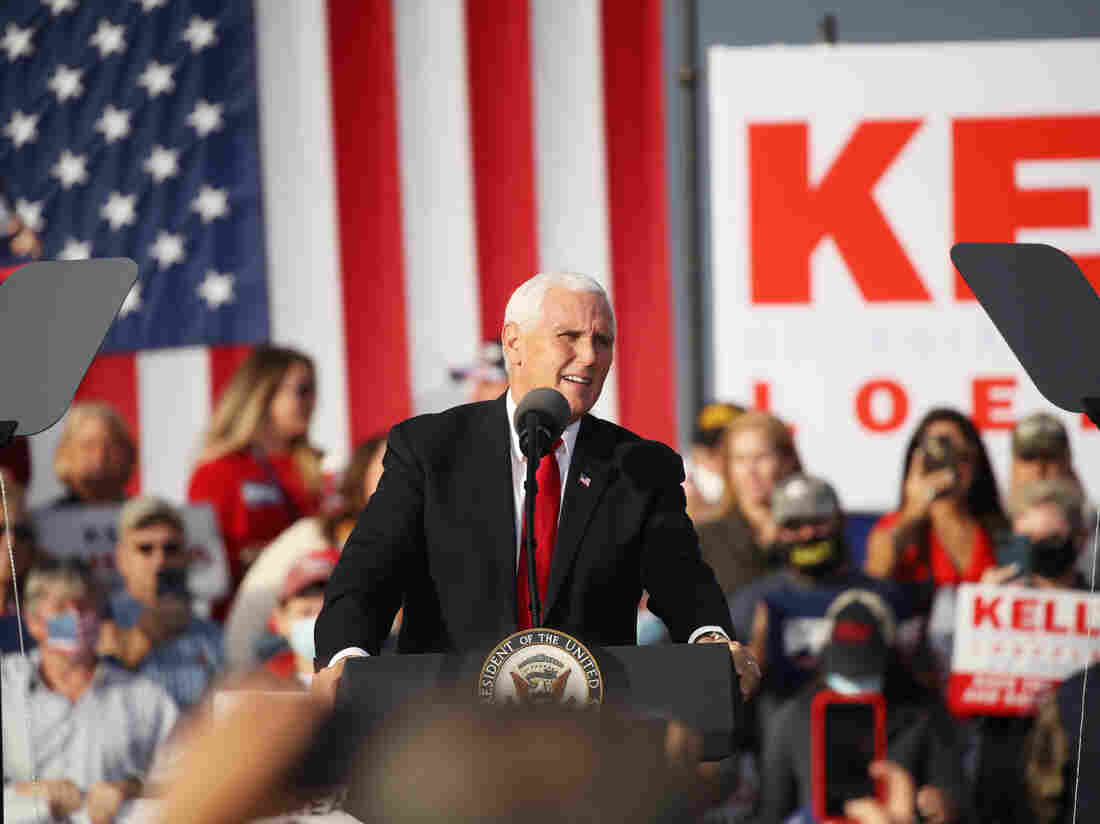 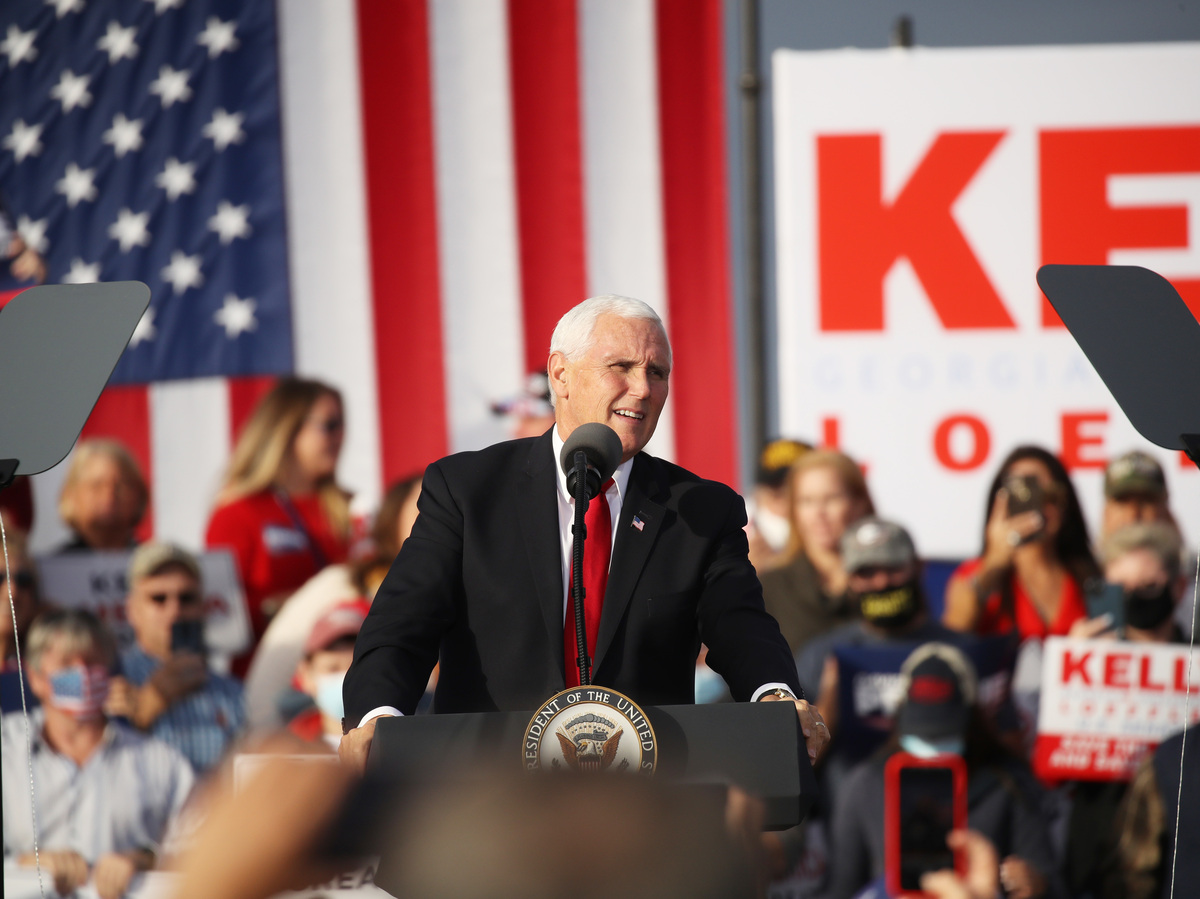 President-elect Joe Biden is expected to receive the vaccine “as soon as next week,” a transition official confirms to NPR. Biden has also said he would get the vaccine publicly.

Pence, who chairs the White House’s coronavirus task force, and other officials are working to instill trust in the vaccination process. By taking it in public, he hopes to “promote the safety and efficacy of the vaccine and build confidence among the American people,” the White House says.

Pence will be the highest ranking person yet to publicly receive a COVID-19 vaccine as distribution begins.

President Trump has credited his administration with fast-tracking vaccine development and has hailed it as among his greatest presidential accomplishments.

Earlier this week, the United States crossed the grim milestone of 300,000 coronavirus deaths.