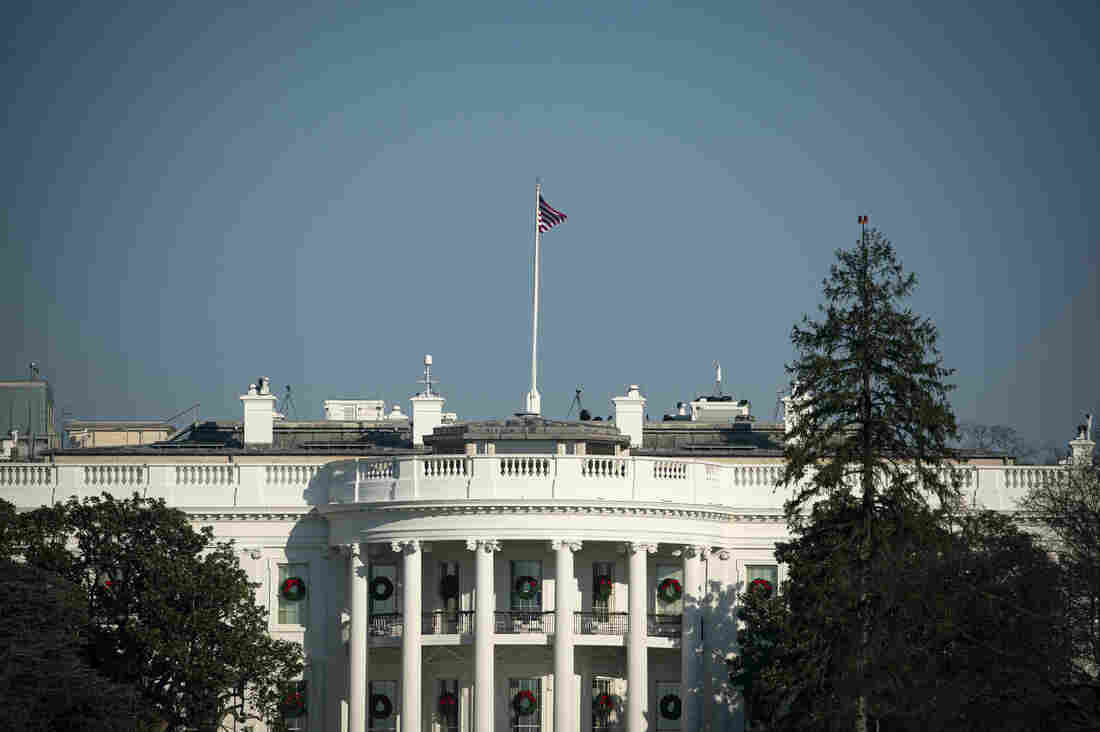 President Trump contradicted an earlier White House statement saying that administration officials would get early access to the coronavirus vaccine. 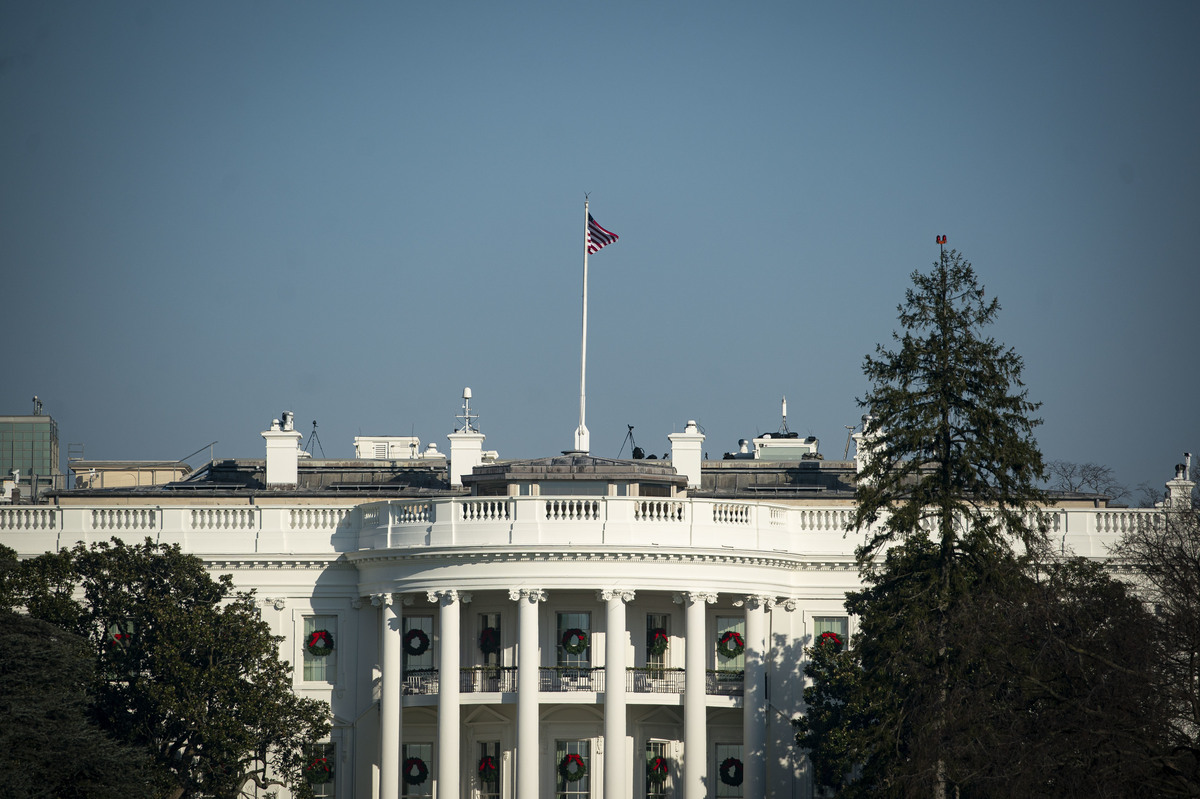 President Trump contradicted an earlier White House statement saying that administration officials would get early access to the coronavirus vaccine.

A Trump administration spokesman on Thursday said top officials in the three branches of government would be among the first to receive a coronavirus vaccine, but later in the evening, the president himself said most White House staff members will have to wait.

Top officials would be inoculated against the virus in the initial rollout of the vaccine to ensure the health of essential employees, National Security spokesman John Ullyot said in a Sunday evening statement, citing the 2016 National Continuity Policy, a directive that “calls for providing [executive branch leadership] personnel with the appropriate resources to perform their prescribed continuity roles and responsibilities.”

“Senior officials across all three branches of government will receive vaccinations pursuant to continuity of government protocols established in executive policy,” he said.

The news comes as the first shipments of the vaccine, set to arrive at 145 sites across the country on Monday, are expected to go to front-line medical workers and nursing home residents.

“The American people should have confidence that they are receiving the same safe and effective vaccine as senior officials of the United States government on the advice of public health professionals and national security leadership,” Ullyot said.

However, by Sunday night, Trump said he had requested a change in plans and that White House staff, including himself, would not be among the first to get the vaccine unless “necessary.”

“People working in the White House should receive the vaccine somewhat later in the program, unless specifically necessary,” he tweeted. “I have asked that this adjustment be made. I am not scheduled to take the vaccine, but look forward to doing so at the appropriate time. Thank you!”

In early October, the president announced that he and the first lady had tested positive for the virus; they were subsequently treated for COVID-19 and made a full recovery. Trump’s infection was part of a larger “superspreader” event at the White House that infected several other White House officials.

Last week, federal public health officials endorsed the first COVID-19 vaccine in the U.S., developed by Pfizer and BioNTech, as a potentially lifesaving treatment for a virus that has killed more than 299,000 in the country. An advisory panel with the Centers for Disease Control and Prevention recommended the vaccine, a day after the Food and Drug Administration granted it emergency use authorization.

When the U.K. officially kicked off its COVID-19 vaccination campaign last week, a 90-year-old woman became the first person to receive a shot of the Pfizer vaccine.