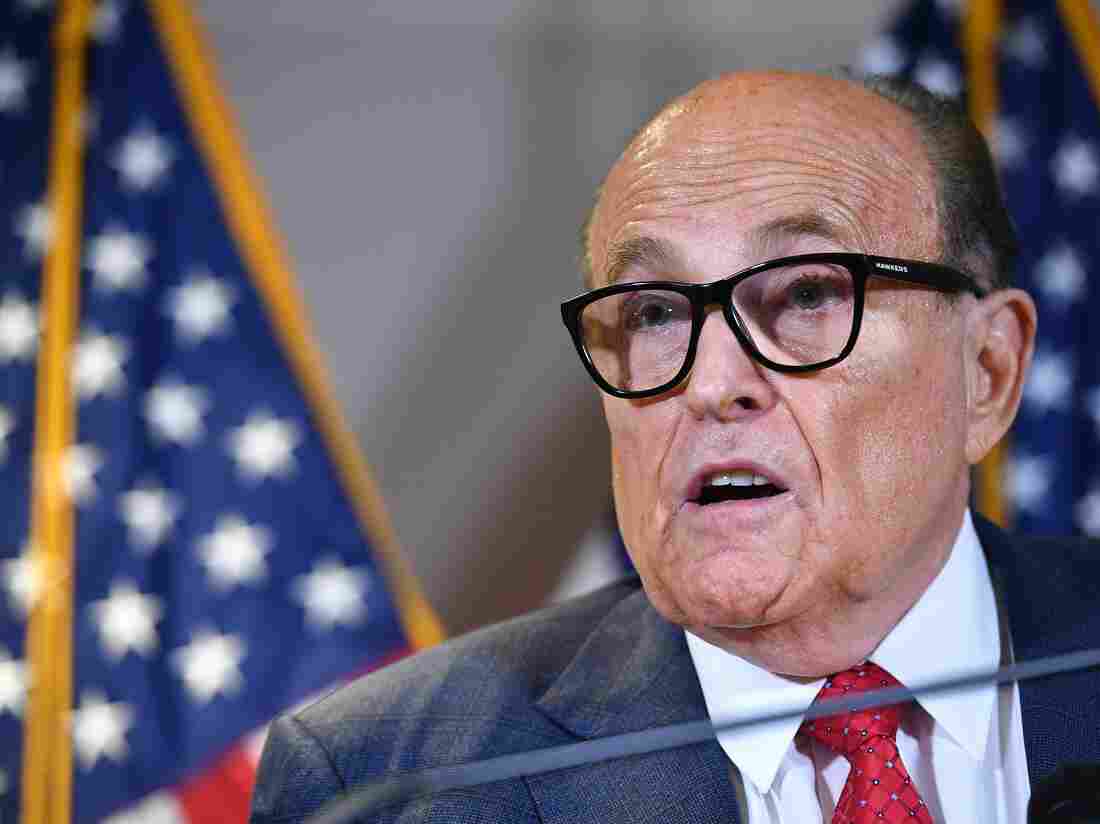 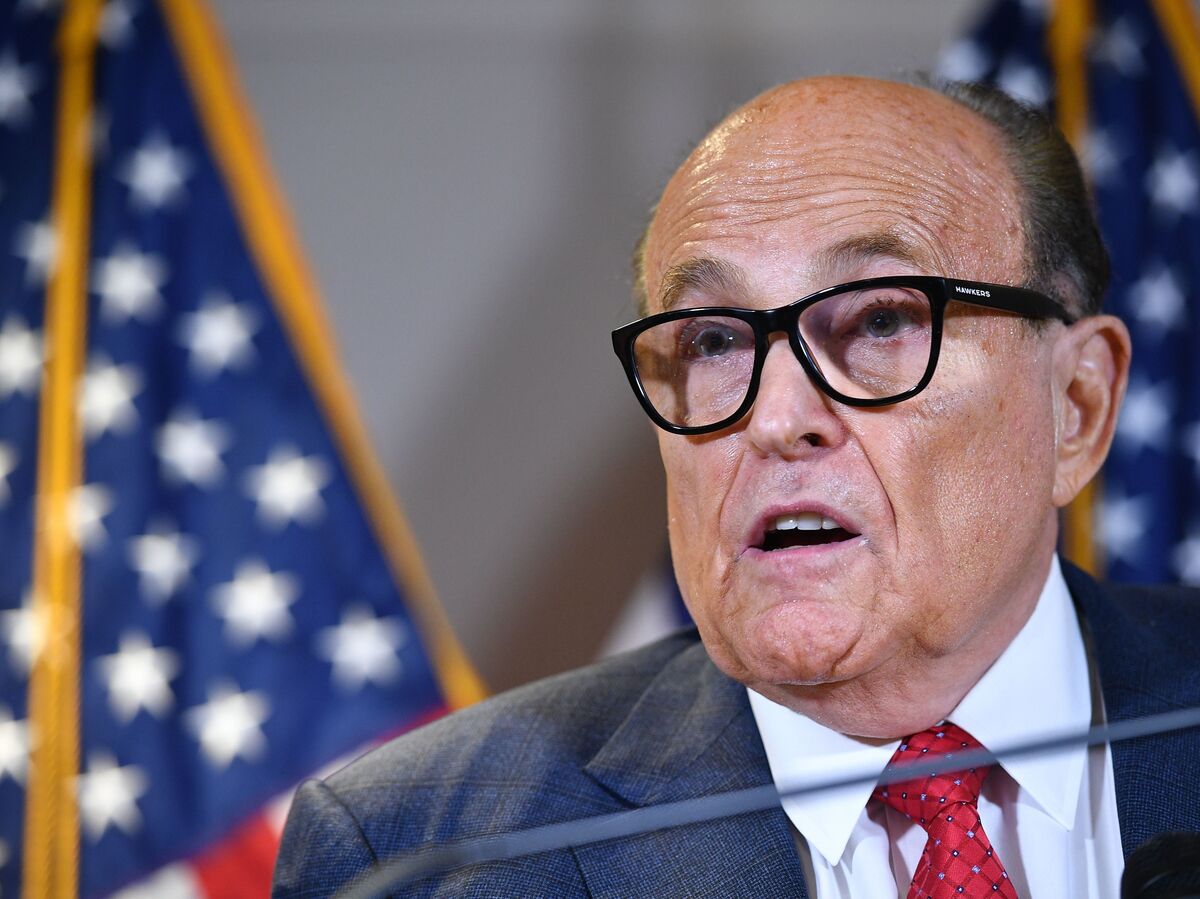 Rudy Giuliani has left the hospital following treatment for COVID-19, days after his coronavirus diagnosis was made public in a tweet by President Trump.

Giuliani, the president’s personal attorney, was spotted Wednesday evening leaving Georgetown University Hospital. He flashed a thumbs up sign out of his car’s passenger-side window as he passed reporters.

Giuliani, who had criticized mask-wearing during the pandemic, was seen wearing one as he left the hospital.

Leading up to his hospitalization, Giuliani was traveling the country as head of the Trump campaign’s failed attempts to legally challenge the 2020 election results.