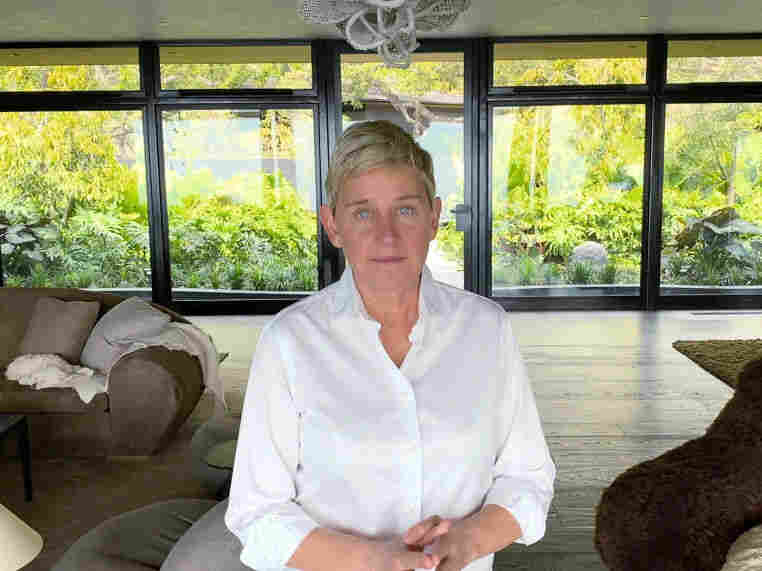 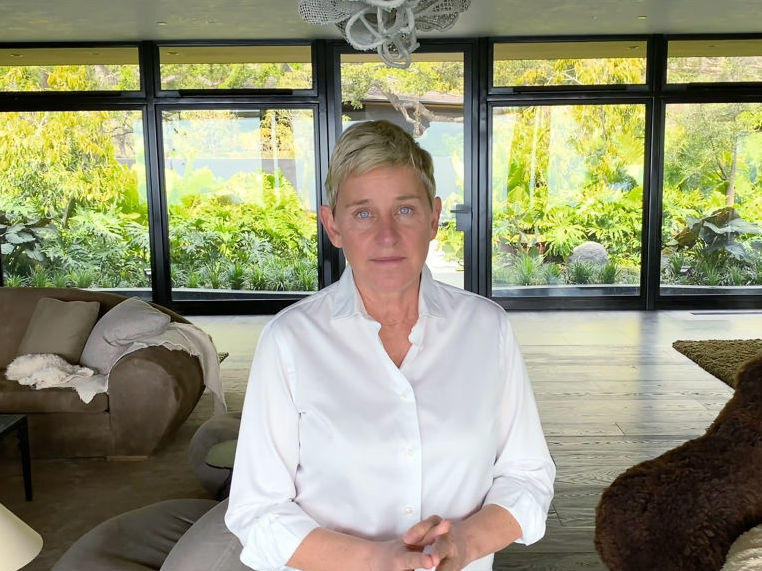 In a Twitter post, she wrote: ” Hi everyone, I wanted to let you know that I tested positive for COVID-19. Fortunately, I’m feeling fine right now. Anyone who has been in close contact with me has been notified, and I am following all proper CDC guidelines. I’ll see you all again after the holidays. Please stay healthy and safe.”

In a statement sent to NPR Thursday, a spokesperson for Telepictures, the show’s production company that is owned by Warner Bros., confirmed that production on The Ellen DeGeneres Show has been put on hold until January.

In the last two weeks, in-studio guests on Ellen have included Justin Bieber, Lil Nas X, Diane Keaton, Bryan Cranston and, just on Wednesday, Leslie Odom Jr. — though guests have been distantly seated from DeGeneres. Along with the crew and staff, the show has also allowed a small number of in-studio audience members since late October.

This has already been a tough year for The Ellen DeGeneres Show; in August, three senior producers exited the program after some of the show’s leadership was accused of sexual harassment, racism and creating a toxic work environment by 36 former employees. The accusations were published by BuzzFeed News.