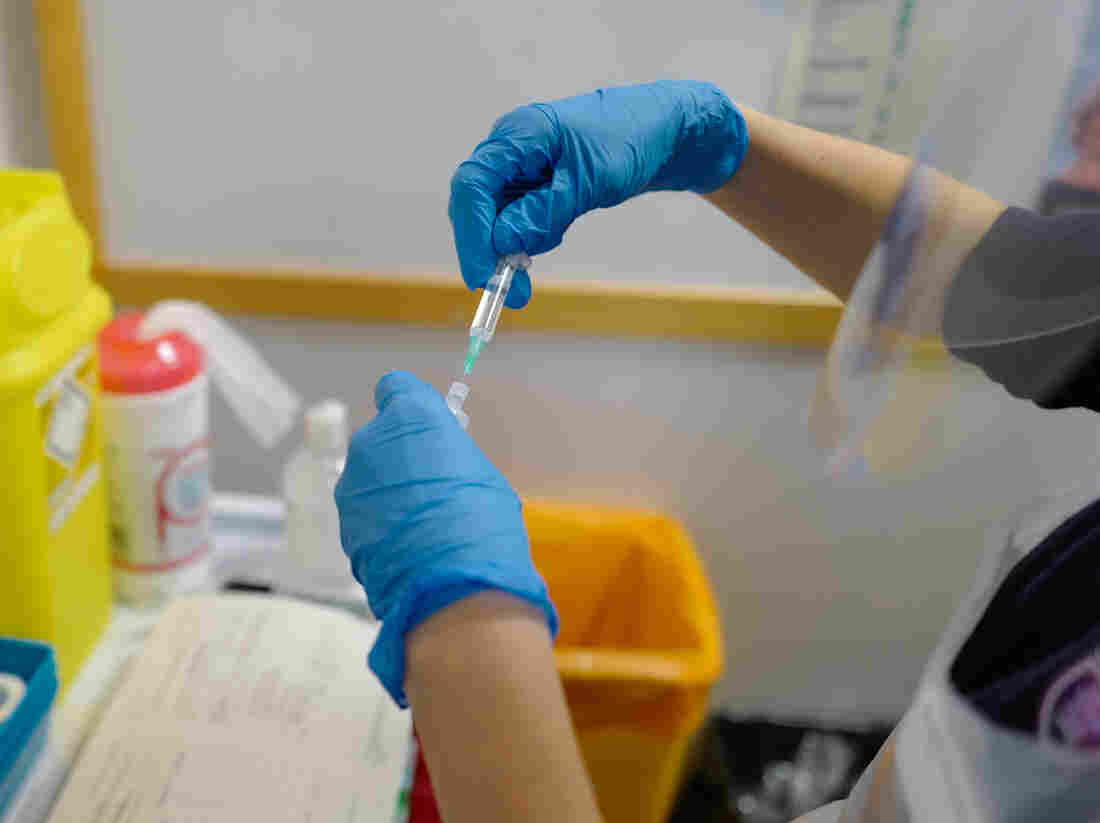 Health regulators in the U.K. warned people with severe allergies not to get the new coronavirus vaccine after two medical staffers came down with severe reactions. 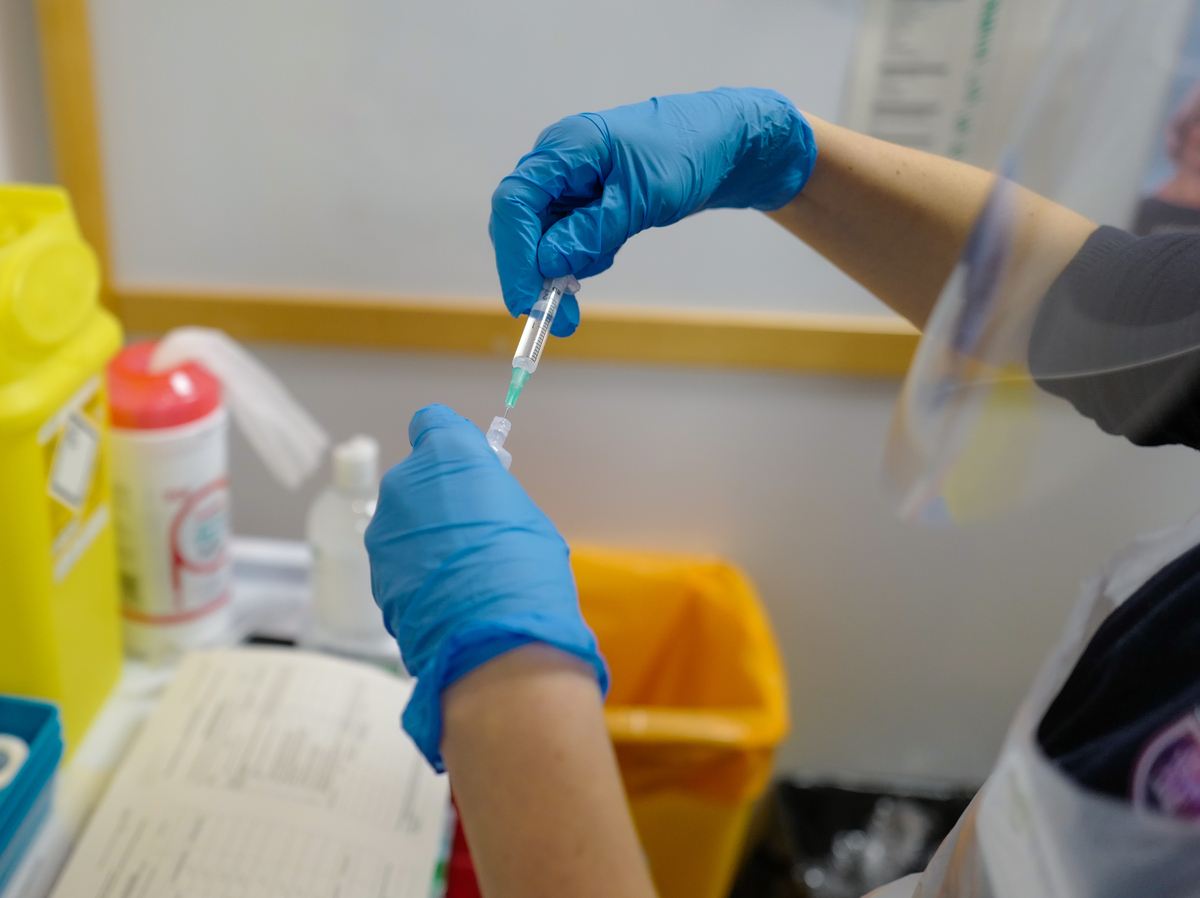 Health regulators in the U.K. warned people with severe allergies not to get the new coronavirus vaccine after two medical staffers came down with severe reactions.

Regulators in the United Kingdom are warning people with a history of severe allergies not to get the new coronavirus vaccine.

The advisory comes after two National Health Services employees, both with a history of severe allergies, had bad reactions after received the new Pfizer and BioNTech vaccine on Tuesday, the first day of the U.K.’s nationwide immunization campaign.

Shortly after the two workers received the shot, they developed symptoms of “anaphylactoid reactions,” The Telegraph reports.

“Both are recovering well,” he said.

Millions more Britons are set to get the Pfizer and BioNTech coronavirus vaccine later this month.

The NHS is set to get two large shipments ahead of Christmas. The Times reported Wednesday that the NHS will receive two shipments totaling four million doses of the vaccine this month, assuaging some early worries about the nation’s ability to overcome logistical challenges and supply concerns to vaccinate 68 million people on a timely basis.

England’s Chief Medical Officer Chris Whitty said Wednesday that he expects the slate of vaccine choices to increase by mid-2021.

“A situation where we have enough vaccines that you have a choice which one you wish, (that) will be a very nice problem for us to have,” Whitty told British lawmakers. “Currently, if the choice is between a good vaccine and no vaccine, I’m going to just go for whichever good vaccine is available.”

U.K. Health Secretary Matt Hancock said he hoped several million people would get their first doses of the vaccine this month. He followed that with a cautionary reminder that those people won’t be immune until after they’ve received the second dose. The mask wearing and social distancing must continue, he said.

This remains the case especially as questions remain over how effective the vaccine is in preventing transmission. The Pfizer vaccine has been shown to be nearly 95% effective in preventing people from becoming sick from the coronavirus.