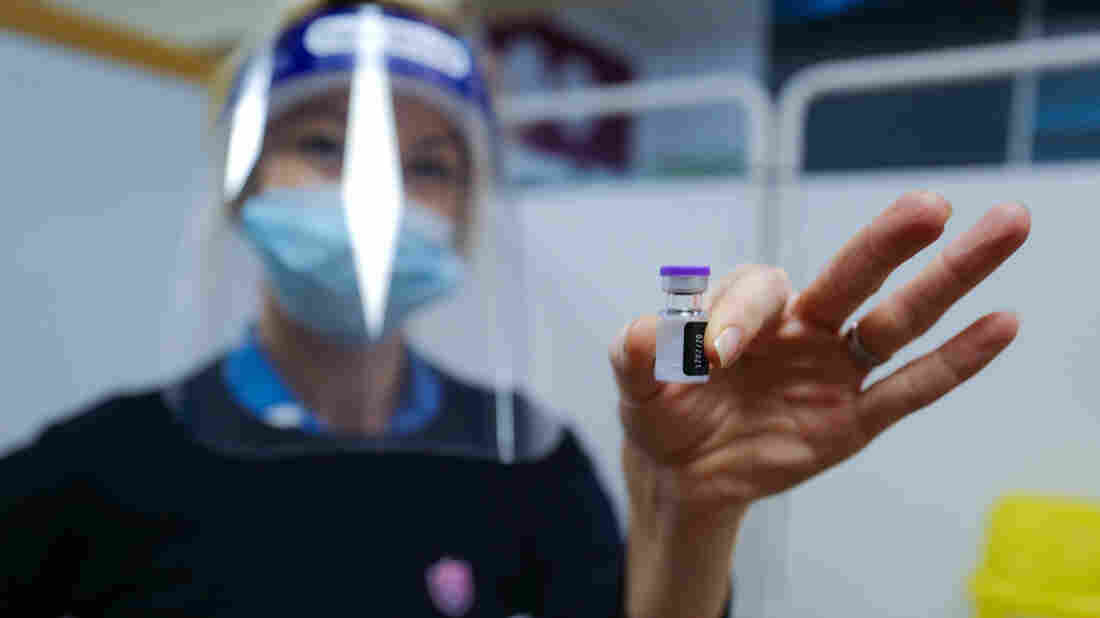 A nurse in the U.K. prepares to administer Covid-19 vaccinations earlier this month. Canadian health officials on Wednesday authorized the use of the Pfizer-BioNTech vaccine. 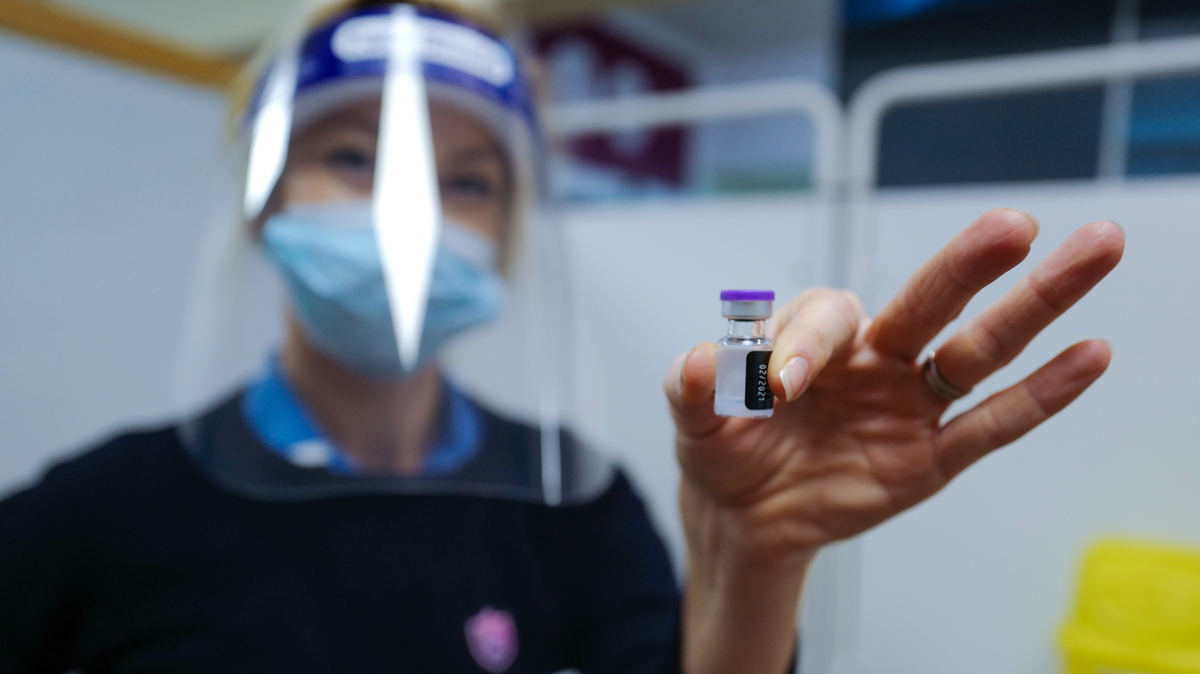 A nurse in the U.K. prepares to administer Covid-19 vaccinations earlier this month. Canadian health officials on Wednesday authorized the use of the Pfizer-BioNTech vaccine.

Canadian health officials have authorized use of the country’s first COVID-19 vaccine. Health Canada announced the move Wednesday, saying a “thorough, independent review of the evidence” determined that the vaccine produced by Pfizer and BioNTech meets the “stringent safety, efficacy and quality requirements for use in Canada.”

The move makes Canada just the third country to authorize the Pfizer-BioNTech vaccine for general use, after the U.K. greenlit it last week and began widely administering immunizations on Tuesday. Bahrain also granted an emergency-use authorization to the vaccine last week.

In the U.S., meanwhile, emergency authorization of the vaccine could come within days. In an analysis released Tuesday, the Food and Drug Administration affirmed the vaccine’s safety and its 95% effectiveness at preventing the coronavirus.

An FDA advisory panel meeting Thursday is expected to support emergency use of the vaccine in the U.S. Then a final authorization decision will be up to agency officials.

It’s important to note that in Canada, as in the U.K. — and likely soon in the U.S. — regulators are only authorizing provisional use in response to the pandemic. A formal approval requires more comprehensive data and regulatory review.

As for Canada, the country’s prime minister, Justin Trudeau, has said that he expects 249,000 doses of the Pfizer-BioNTech vaccine to be on hand by the end of the year. Other vaccines, such as one produced by Moderna, are also under review by Canadian health authorities, who said at a news conference Wednesday that they expect to issue further decisions on those soon.