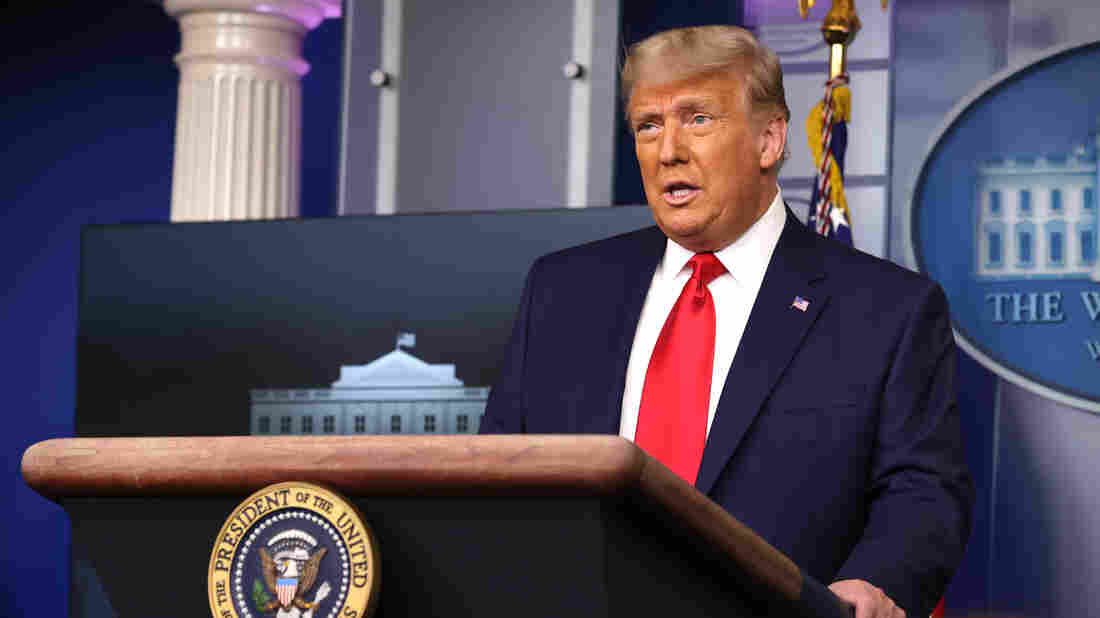 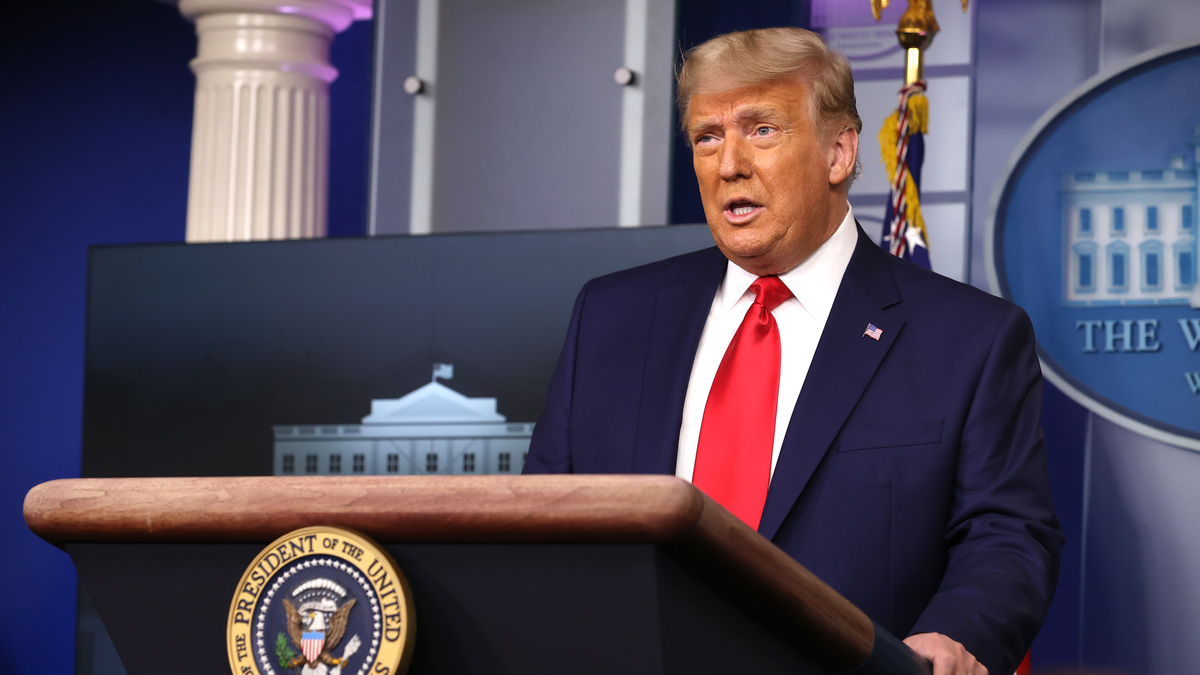 President Trump will host an “Operation Warp Speed” summit at the White House on Tuesday that will include public health experts, business leaders and state legislators, as lawmakers and pharmaceutical companies prepare for the rollout of a coronavirus vaccine.

The Trump administration views the event both as an opportunity to outline how it will kick-start the widespread distribution of a vaccine and as a chance for the president to highlight the way his administration has contributed to the rapidly developed vaccines.

Watch his remarks and updates from others leading the coronavirus response effort beginning at 2 p.m. ET.

The Food and Drug Administration is preparing for a gathering of its own this week to assess whether to grant emergency use authorization to a vaccine developed by Pfizer. Tuesday morning, the FDA released an analysis that found the vaccine to be effective and safe.

Also on Tuesday, the United Kingdom kicked off its nationwide coronavirus immunization campaign.

Senior administration officials on Monday said Trump plans to sign an executive order that will prioritize Americans’ access to the vaccine. The officials said the administration has a plan in place to get doses to 300 million Americans within six months.

The White House summit will overlap with an event hosted by President-elect Joe Biden, who plans to formally introduce his health care team on Tuesday afternoon.

Dr. Anthony Fauci, one of the most public-facing officials in the fight against the virus, was invited to attend the White House summit but was unable to because of a “scheduling conflict,” the officials said.

Fauci, who has been tapped to serve as Biden’s chief medical adviser, will virtually attend the Biden event.