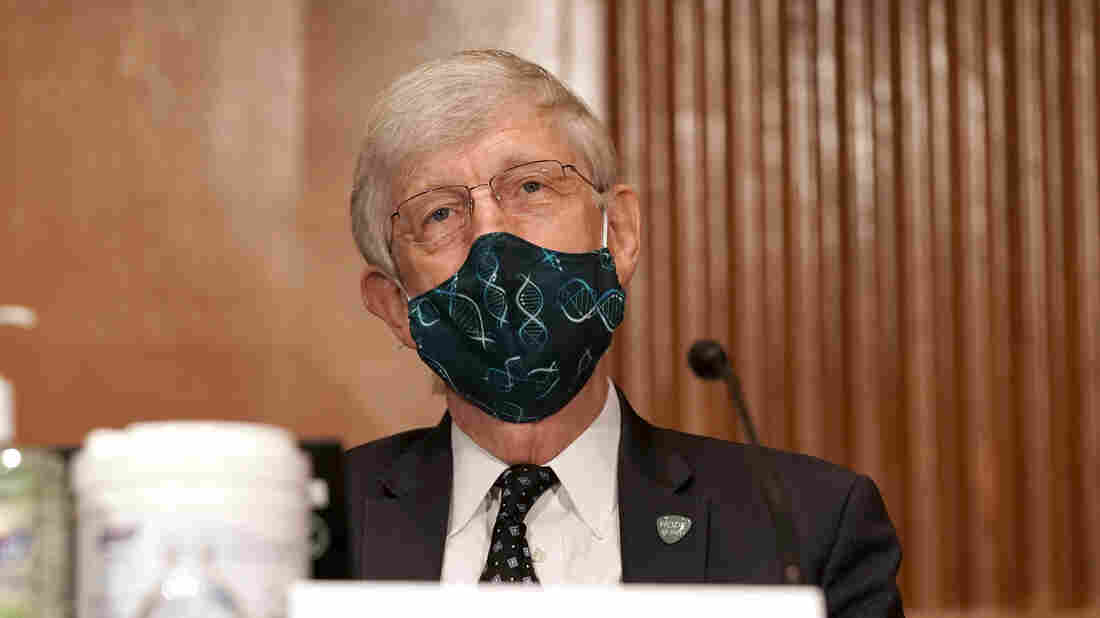 Dr. Francis Collins, director of the National Institutes of Health, is pictured on Capitol Hill in September. Collins tells NPR that scientists from the FDA have been closely analyzing data from vaccine trials to determine safety. 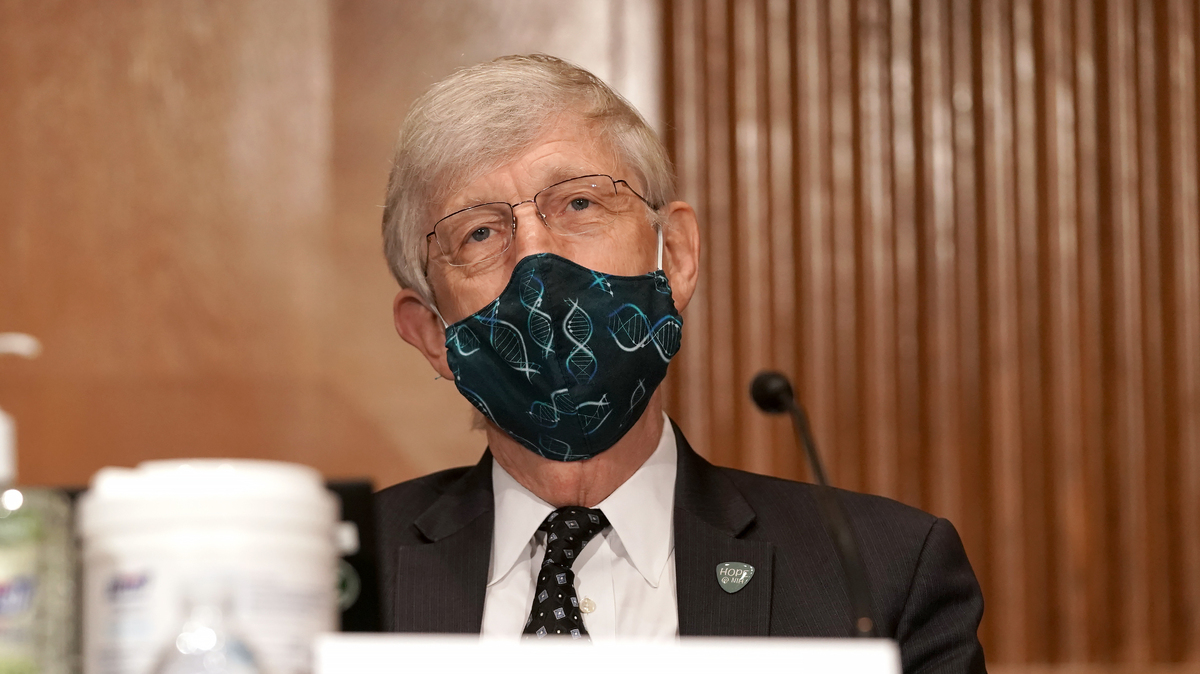 Dr. Francis Collins, director of the National Institutes of Health, is pictured on Capitol Hill in September. Collins tells NPR that scientists from the FDA have been closely analyzing data from vaccine trials to determine safety.

Dr. Francis Collins, director of the National Institutes of Health, says millions of people in high-risk groups will likely “start rolling up their sleeves” to get a COVID-19 vaccine soon.

“If they vote to approve, which most of us believe they will get based on the data we’ve seen so far, then vaccinations could start quite shortly after that,” Collins tells Noel King on Morning Edition.

The advisory group makes a recommendation, but then it’s up to the FDA’s career scientists to ultimately approve the vaccine. Those scientists “have been poring over the details of how these trials have been turning out,” Collins says.

The FDA scientists “look at every single record. It’s the most detailed analysis you can imagine,” he adds.

Here are excerpts of the interview:

What percentage of the population needs to get vaccinated in order for the threat of COVID to subside?

We really need to get to 80, 90% of individuals being immune before you could really say this virus is done, because that’s what it takes to achieve the kind of so-called herd immunity. So that’s a ways off. We can get started in December and January, but it’s unlikely that we’ll reach that level of immunization, even with everything that’s being done until the spring or even the early summer, which means we all got to double down on those public health measures that we know can work in order to keep this pandemic, which is running wild across the country right now, from getting even worse.

There is a big concern here regarding the vaccine, which is that a lot of Americans say they will not take it when it’s available.

I’m very worried about this. … We know there are vaccines that look extremely promising and we’ll know more about that this week and next week [when the FDA releases data]. My hope is that that kind of data, because Americans do tend to make decisions based on data most of the time, will convince some of the skeptics that this is something they would not want to miss out on.

This is a way to save lives. And when we look around us and see somebody’s dying every minute now from COVID-19, how could you walk away from something that might put an end to that? Surely you ought to be looking at the data to decide whether you believe it’s safe for yourself and your family. And I think if people do that, they will be fairly convinced that this is something they want to take part in.

If you do manage to get the message across and a vast majority of Americans do opt to take the vaccine, how quickly will we be able to return to normal social interactions as the population of vaccinated people grows?

There’s a lot of uncertainties here. Let me not tell you that my crystal ball is any clearer than anybody else’s. But I think there’s a reason to be optimistic that by the summer we may get to the point where regular social gatherings can happen. I’m hoping to go to a baseball game this summer, that’ll be a really good indication that we got there or go to a concert.

We know how adults responded to the vaccines in these trials, but what about kids? Have kids been part of the vaccine trials?

They have not. The Pfizer trial is now looking at children down to age 12. But no vaccination trials have been done on kids younger than that. Those will get underway in the very near future.

But this is the way we always do things with a new treatment, whether it’s a drug or a vaccine. First, you want to find out, is it safe and effective in adults before you try this on children — recognizing that they may be more vulnerable. There’s every reason to think this vaccine is going to work in kids, but we will need to get that data and make sure that’s true so kids will be coming late in the schedule of those who get immunized.