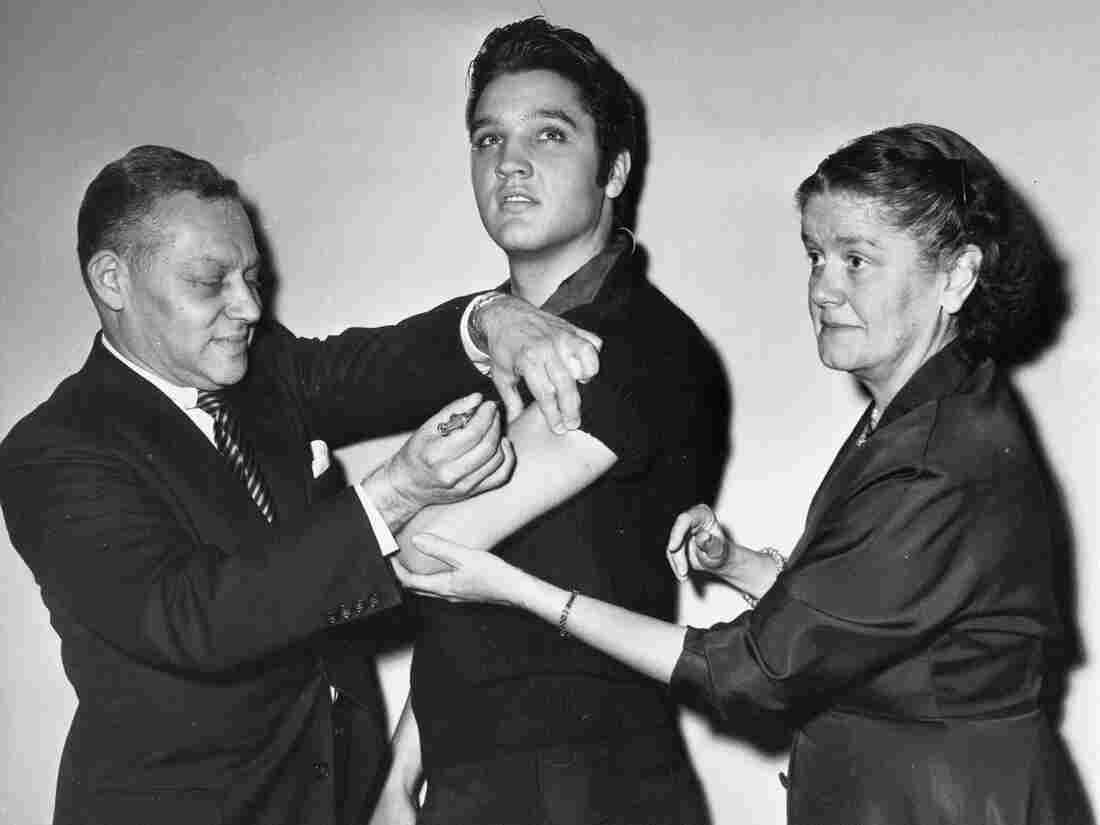 Elvis Presley receives a polio vaccine in New York City in 1956 in an effort to inspire public confidence in the vaccine. The Ad Council says it will be recruiting trusted influencers for its campaign around the coronavirus vaccine. 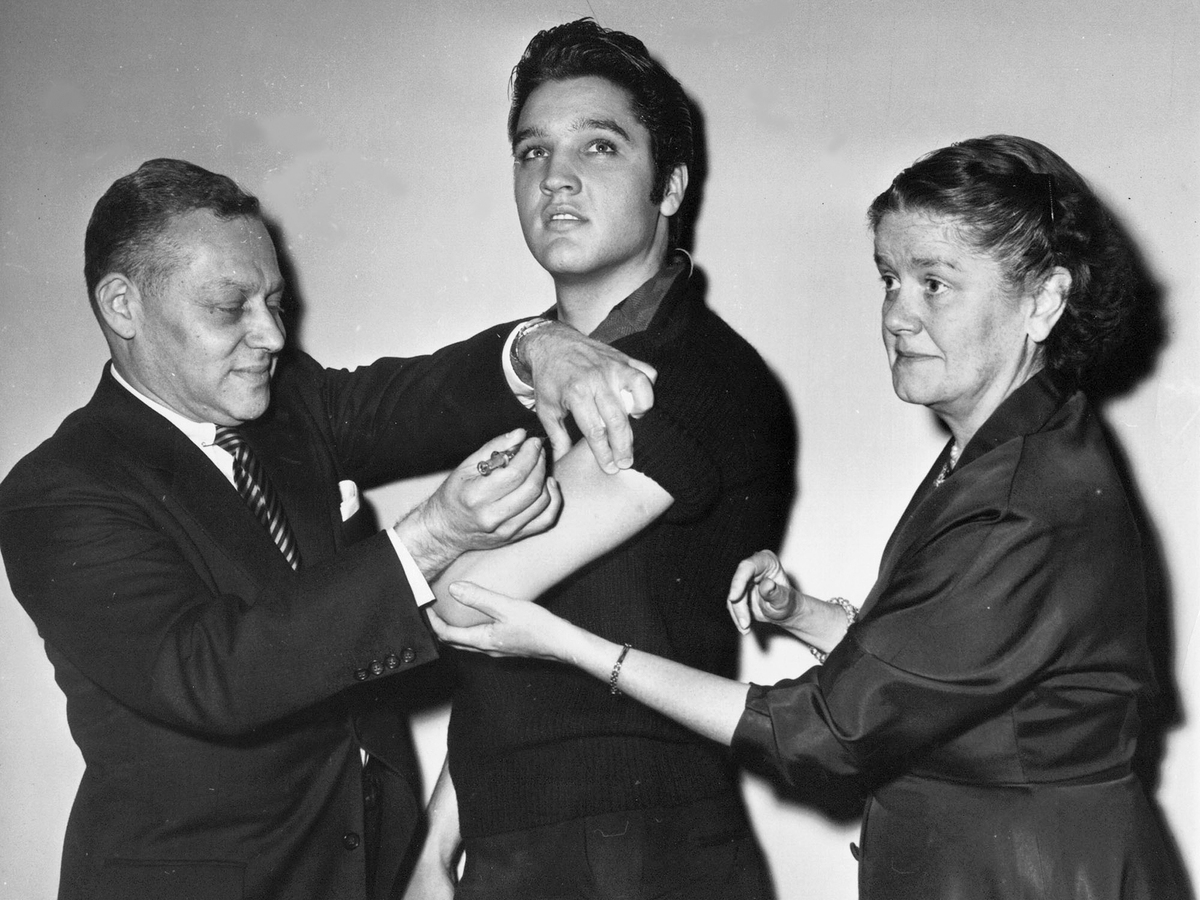 Elvis Presley receives a polio vaccine in New York City in 1956 in an effort to inspire public confidence in the vaccine. The Ad Council says it will be recruiting trusted influencers for its campaign around the coronavirus vaccine.

Now the Ad Council is preparing to convince people that a coronavirus vaccine is safe. Only about 60% of American adults say they would get the vaccine, according to a recent survey by the Pew Research Center. That’s up from about 50% in September, well before vaccines were announced.

Lisa Sherman, president and CEO of the Ad Council, tells NPR’s All Things Considered that the $50 million campaign will be the most significant in the group’s history. It’s “our moonshot moment. We’re approaching this with the size and the speed and the scale and the urgency unlike anything we’ve ever done before.”

She says the campaign, which doesn’t yet have a catchphrase, will be widely targeted with a “unified and consistent message” going beyond television to include modern technology platforms. But it will also work to specifically reach “communities of color that have been the hardest hit by the pandemic and where we see higher levels of hesitancy.” The Pew survey found that only 42% of Black adults are inclined to be vaccinated.

Here are highlights of the interview, edited for length and clarity.

On what will make the campaign successful

The truth of the matter is, if people don’t take it, we’re not going to be able to move forward and start to experience the health and the safety and the economic recovery that we want to experience. We’re focused on really moving people from vaccine hesitancy — and there’s a high level of that — to getting educated about the facts so that they can have more confidence about taking the vaccine.

On delivering a compelling message

This is an issue that literally affects every American. So what we need is a unified and consistent message versus a patchwork approach. We’ll be working with the nation’s top vaccine and public health experts who are going to advise us on some of the messaging that we are testing right now. [It will go] across every platform and every medium that you can think about with insights and messaging that will be relevant to an audience. But we also need a local ground game where we’re going to work with community-based organizations, faith-based organizations and those trusted messengers in the community that can help deliver the message.

On using celebrities and different platforms, from Facebook to radio to billboards, to reach specific audiences

And for some, it might be an athlete or a musical artist or some sort of YouTube or Snapchat or TikTok influencer, because all of those folks are trusted messengers as well. Elvis [Presley, who publicly received a polio vaccine in 1956 to inspire public confidence] was a trusted influencer of his day. And there are many folks who can play that role today. Yesterday, Clinton, Bush and Obama all said that they would take the vaccine and do it publicly.

On countering disinformation around the vaccines on social media

I think we will always rely on and lead with fact-based information, and that’s the essence of our campaign. We’ll be working with some partners who are going to be keeping an eye on what’s going on in social media so that we can react in real time to try and counter those messages and get people focused on what we know to be true.

Fatma Tanis and Jan Johnson produced and edited the audio version of this story. Avie Schneider produced for the Web.