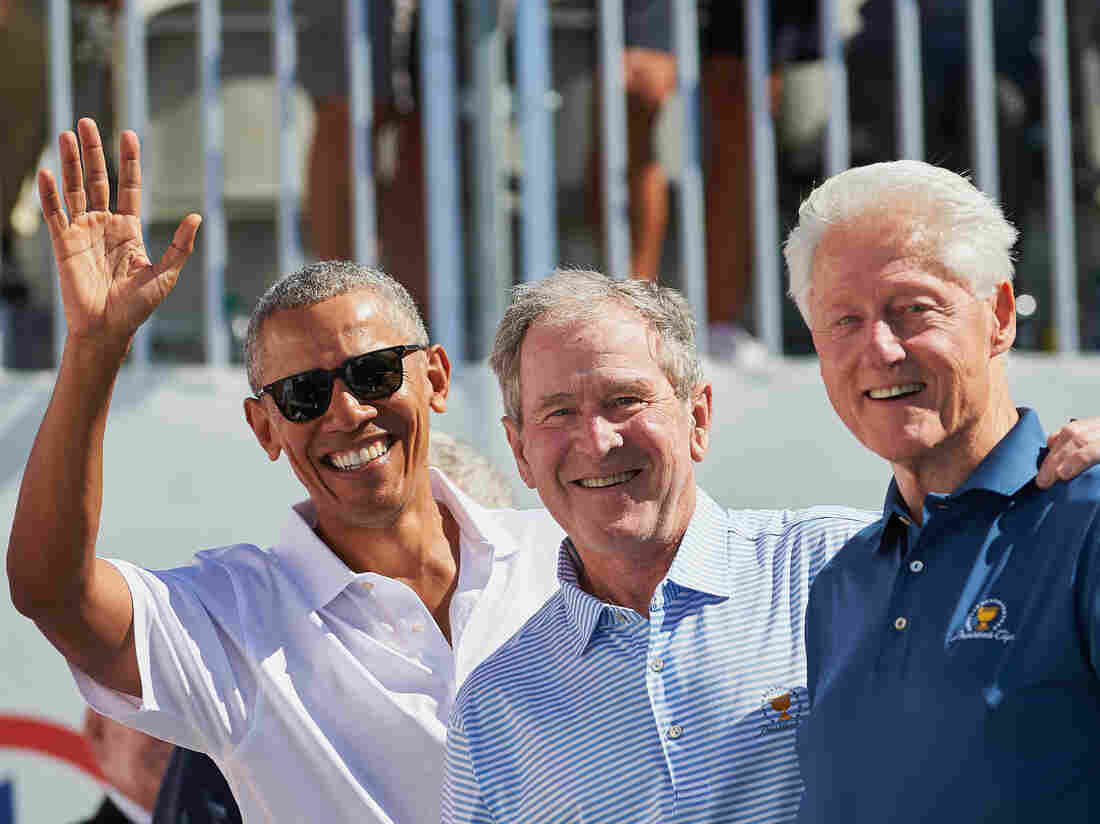 Presidents Obama, George W. Bush, and Bill Clinton volunteered to take the coronavirus vaccine, once it’s available, on camera to assuage concerns about the shot. 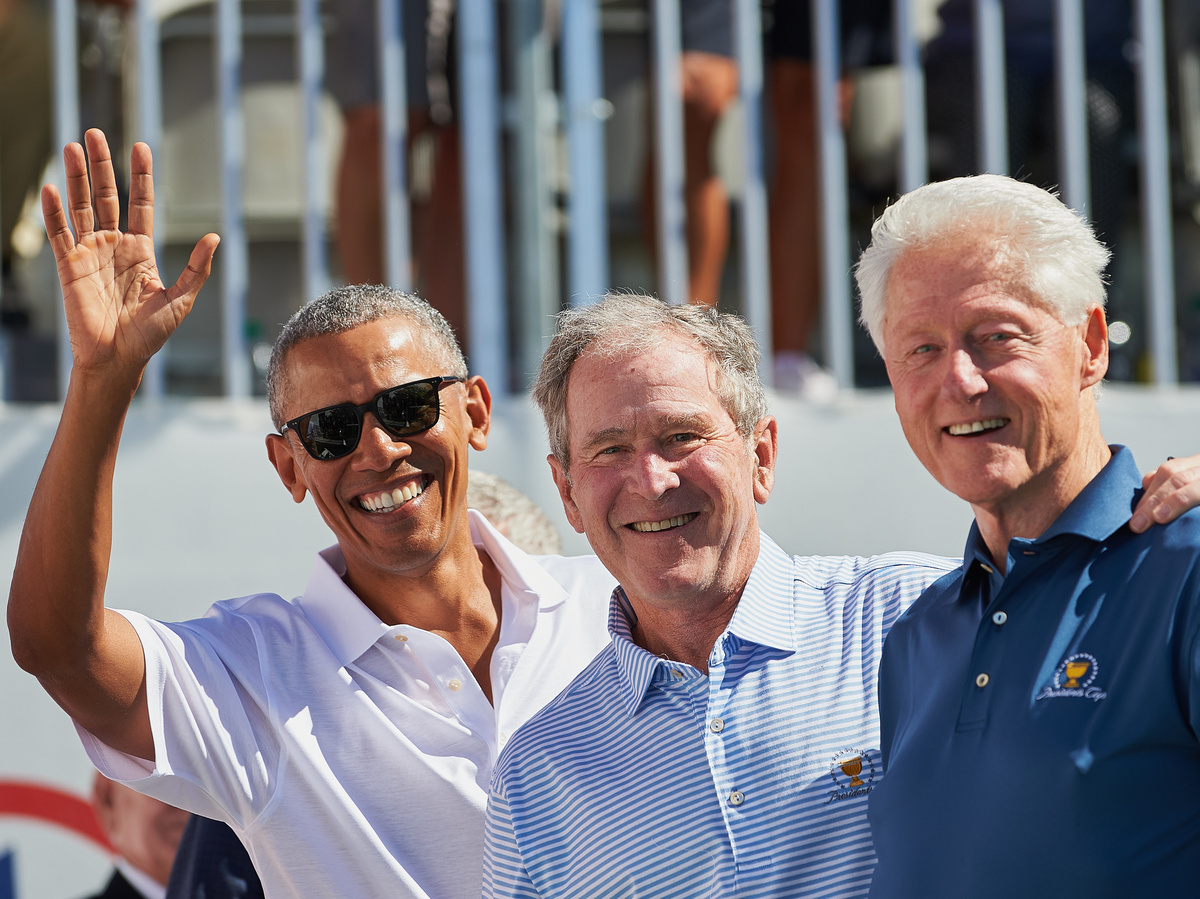 Presidents Obama, George W. Bush, and Bill Clinton volunteered to take the coronavirus vaccine, once it’s available, on camera to assuage concerns about the shot.

Who better to promote a product than a former president? How about three?

Former Presidents Barack Obama, George W. Bush, and Bill Clinton are willing to lend their star power for a good cause, saying this week that they would publicly take a coronavirus vaccine, once its available in the U.S., in order to encourage skeptical Americans to do the same.

Obama said that if Dr. Anthony Fauci, the country’s top infectious disease expert, thought the vaccine was safe and effective, than he would get his shot.

“I promise you that when it’s been made for people who are less at risk, I will be taking it. I may end up taking it on TV or having it filmed, just so that people know that I trust this science,” Obama said in an interview on SiriusXM’s The Joe Madison Show that’s set to air Thursday, audio from which was posted to YouTube on Wednesday.

Following Obama’s comments, representatives for Bush and Clinton said they, too, would be on board for a public vaccination.

CNN reported that Freddy Ford, Bush’s chief of staff, said the president reached out to Fauci and Dr. Deborah Birx, the White House coronavirus response coordinator, to see if he could help promote vaccination.

“First, the vaccines need to be deemed safe and administered to the priority populations,” Ford told CNN. “Then, President Bush will get in line for his, and will gladly do so on camera.”

Clinton’s press secretary, Angel Urena, also told the news network that the 42nd president would be willing to take a vaccine in public on TV if that would urge Americans to do the same.

The former presidents’ comments come as pharmaceutical companies are working to get a viable coronavirus vaccine approved by U.S. regulators before the end of the year.

The quick development of vaccines by Pfizer and Moderna has drawn skepticism from the public, concerned about the risks of the shots as well as their effectiveness. Both companies say their vaccines are around 95% effective.

That skepticism and hesitancy is even more so within the Black community, Obama said during his SiriusXM interview. Recent surveys suggest African Americans are more hesitant to get a vaccine than other racial and ethnic group in the U.S.

“I understand you know historically — everything dating back all the way to the Tuskegee experiments and so forth — why the African American community, would have some skepticism,” Obama said. “But the fact of the matter is, is that vaccines are why we don’t have polio anymore, the reason why we don’t have a whole bunch of kids dying from measles and smallpox and diseases that used to decimate entire populations and communities.”

The U.K. announced a major step in its race to develop coronavirus immunizations on Wednesday. The nation formally approved Pfizer and the German company BioNTech’s vaccine for emergency use, with plans to begin immunizations as soon as next week. Pfizer and BioNTech said this week they believe approval in the U.S. is coming later this month.