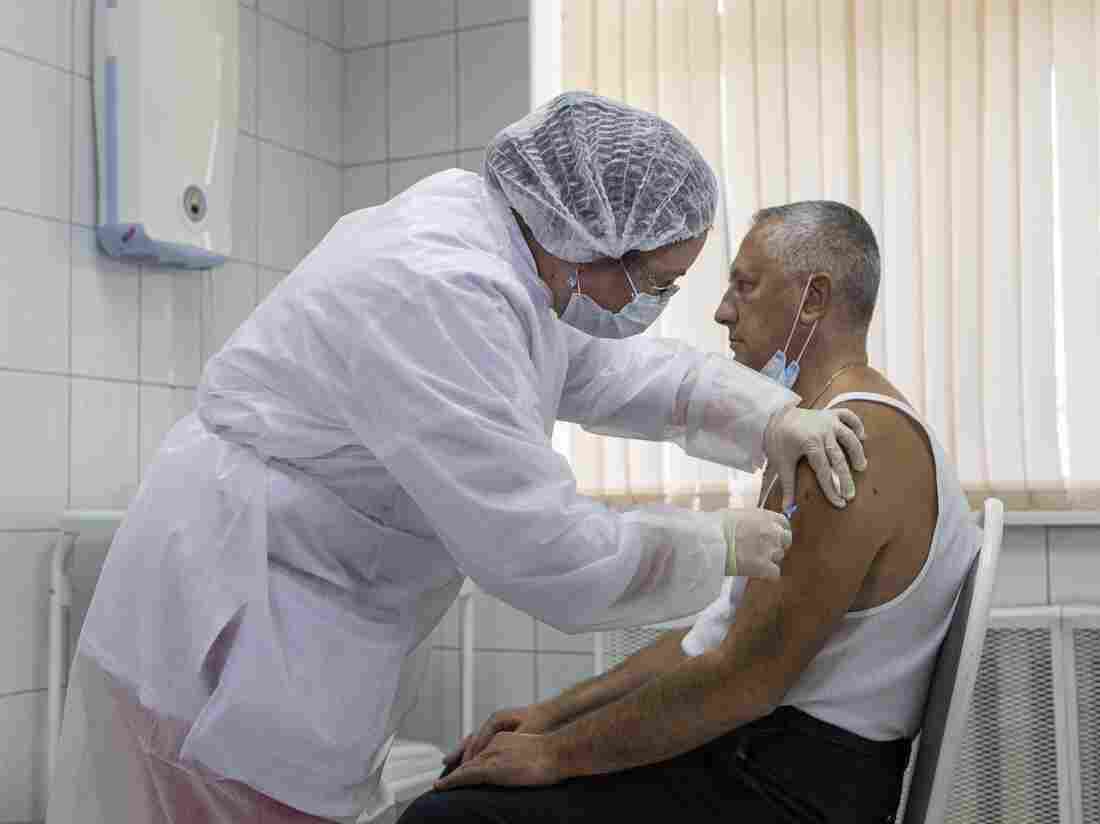 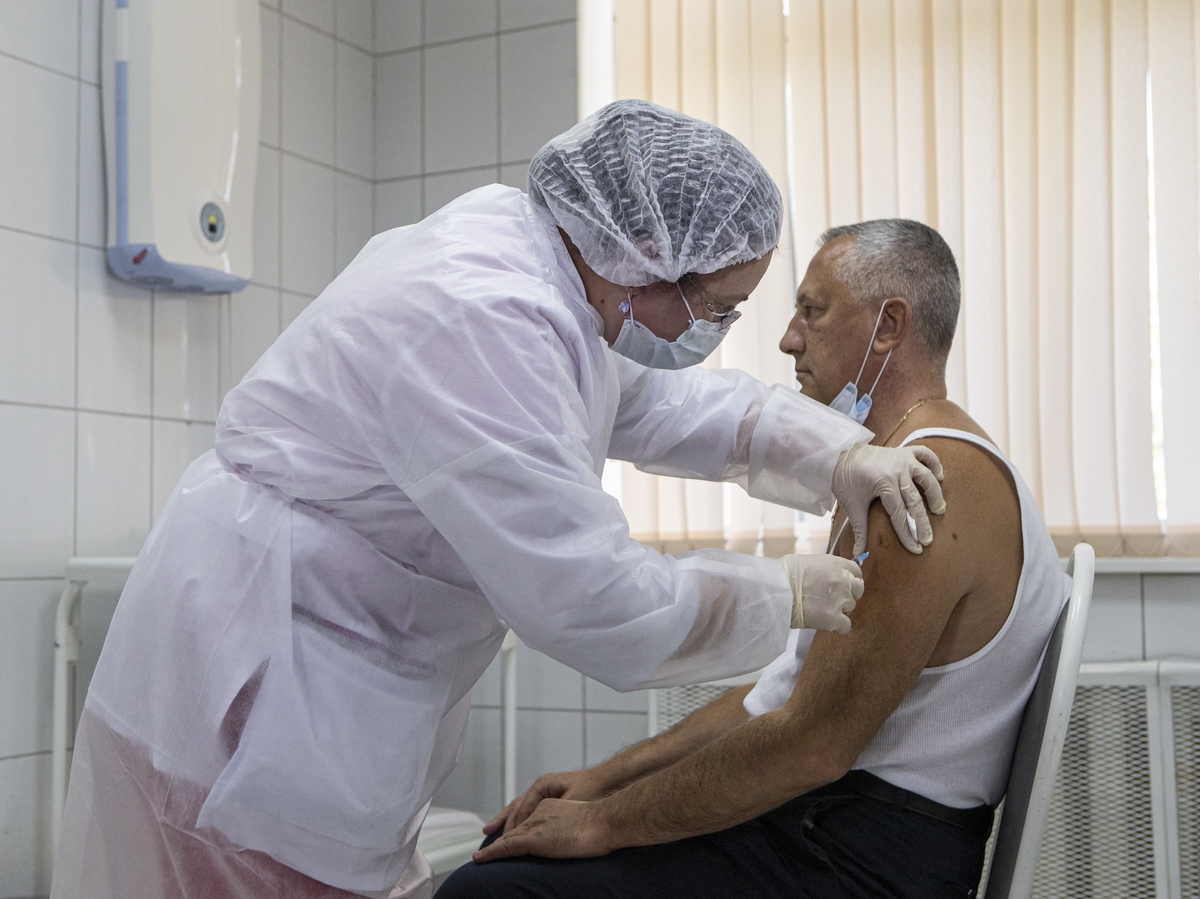 Russian President Vladimir Putin has ordered mass immunization against COVID-19 as Russia races to reverse a surge in coronavirus cases and be the first country to roll out a vaccine.

Putin issued the order in a videoconference with officials, just hours after health authorities in Britain approved Pfizer’s coronavirus vaccine.

According to government figures, Russia has more than 2.3 million coronavirus cases, the fourth highest caseload in the world after the U.S., India and Brazil. Overnight, Russia passed a new daily record of 589 COVID-19 deaths, bringing the country’s official death toll to 41,053.

The Kremlin is betting on a Russian-made vaccine called Sputnik V to help stop the spread of COVID-19. Putin announced the vaccine’s registration with the Russian Health Ministry in August, when he said one of his daughters had tried it out herself.

Putin has since touted Sputnik V, still in Phase III clinical trials, as the “world’s first registered vaccine against coronavirus.” The vaccine’s name — the same as the world’s first artificial satellite, launched by the Soviet Union in 1957 — suggests the Kremlin views vaccine development as a mini-space race.

In November, after Pfizer announced that interim results showed its vaccine was more than 90% effective, the Russian government researchers making Sputnik V said their vaccine had 92% efficacy. When Pfizer then raised its efficacy rate to 95%, the developers of Sputnik V followed suit by announcing an efficacy of “over 95%.”

Given the margin of error in clinical trials, the percentage differences are likely not statistically significant.

During a presentation of the vaccine to the United Nations on Wednesday, Russian Health Minister Mikhail Murashko said more than 100,000 people have been vaccinated with Sputnik V. The makers of Sputnik V plan to start producing the vaccine in other countries, including India and South Korea.

In his meeting with officials, Putin said Russia will have produced more than 2 million doses of Sputnik V in the coming days and can start mass vaccination at the end of next week.

The Kremlin says mass vaccination will be free of charge and carried out on a voluntary basis. On Wednesday, Putin’s spokesman, Dmitry Peskov, told reporters he could not say whether Russia would need to import foreign-made vaccines.

It’s still unclear how high demand will be for Sputnik V. In one recent poll of Russians, only 22% of respondents said they were willing to get a Russian-made vaccine, while 44% were not. In another poll, conducted by the country’s ruling United Russia party, 73% of respondents said they were not planning to get vaccinated against COVID-19 at all.