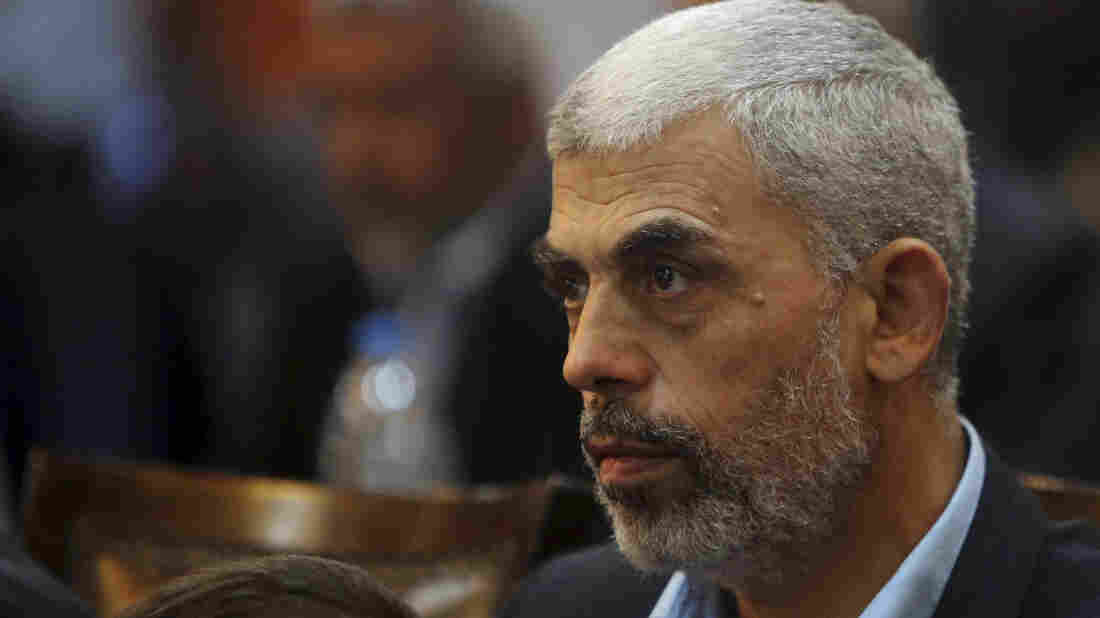 Yehiya Sinwar, Hamas’ leader in Gaza, has tested positive for the coronavirus. Here he’s photographed in 2017. 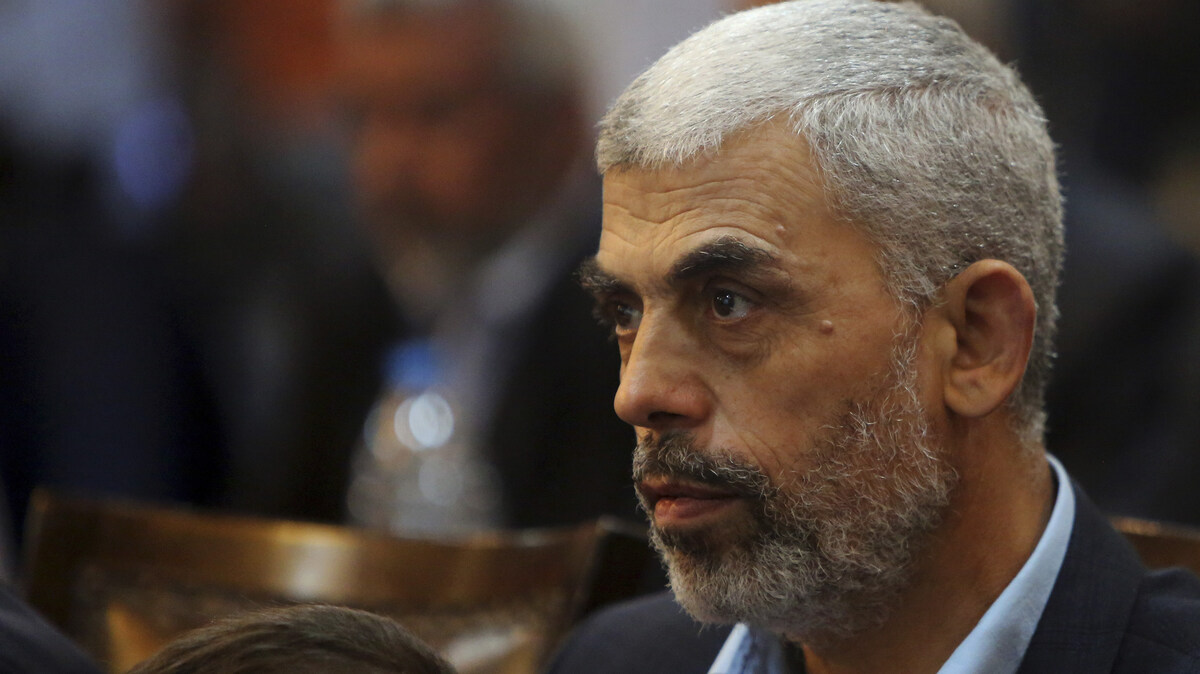 Yehiya Sinwar, Hamas’ leader in Gaza, has tested positive for the coronavirus. Here he’s photographed in 2017.

The leader of the Islamist group that rules the Gaza Strip has tested positive for the coronavirus as infections reach record levels in the Palestinian territories.

Hamas leader Yahiya Sinwar is in stable condition, according to Gaza’s Health Ministry. He is one of several senior Hamas officials who have contracted COVID-19 in recent months.

“The situation in Gaza is really concerning. The recent spike of cases has put the health system in a critical situation,” said Ignacio Casares of the International Committee of the Red Cross in Gaza.

With 2 million residents, Gaza has one of the densest populations in the world. Gaza’s Health Ministry says 30% of coronavirus tests have come back positive in recent days. There have been about 22,000 confirmed coronavirus cases in Gaza, and 815 new cases were reported Tuesday, the territory’s highest single-day tally of new infections since the start of the pandemic. The numbers could be higher as local health authorities can handle just a couple thousand tests a day, the ICRC says. The territory has counted 102 deaths from the virus.

Gaza faces chronic shortages of medical supplies and an overburdened health system after years of wars and an ongoing blockade by neighboring Israel and Egypt. Israel says the blockade is meant to target Hamas, while human rights groups have condemned the blockade as collective punishment of the territory’s people.

International donors have increased Gaza’s ventilators from about 80 to 200. But Gaza health officials say they only have enough diagnostic tests for a few days, and Gaza’s primary COVID-19 intensive care unit is at 90% capacity.

A Hamas spokesman said the group is considering a Gaza-wide two-week lockdown beginning Thursday, after resisting such a closure because of the huge economic cost. Most Palestinians in Gaza live in poverty.

The other Palestinian territory, the West Bank, also reports record infection levels. The Palestinian Authority had lifted coronavirus restrictions to reinvigorate the struggling economy, but it is now imposing nightly curfews and weekend closures.