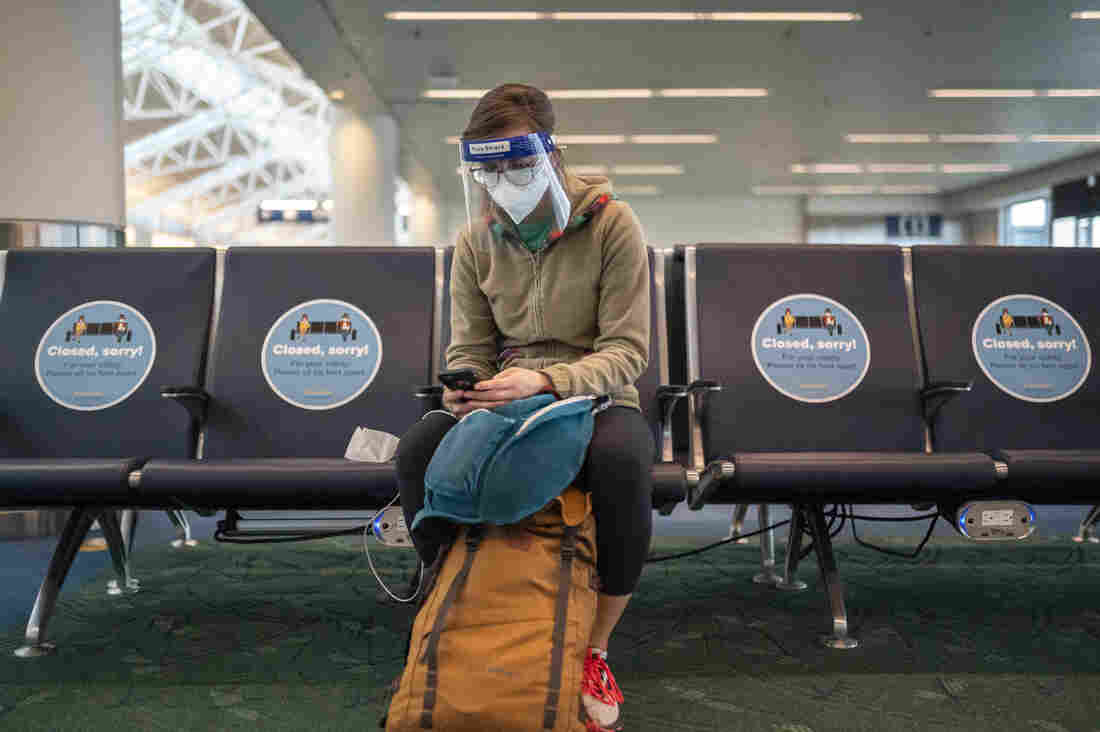 A traveler waits for a flight at Portland International Airport last week in Oregon. Public health experts say it’s important that those who traveled or gathered with others are especially careful over the next two weeks. 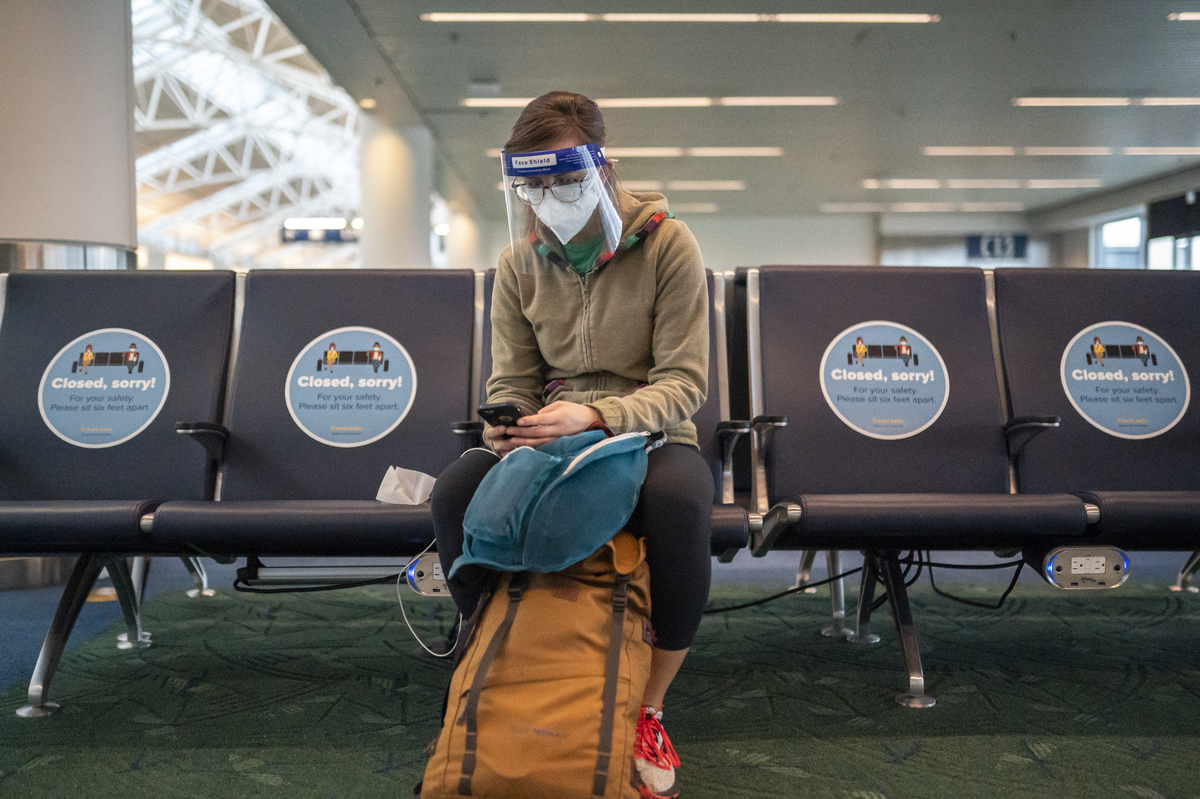 A traveler waits for a flight at Portland International Airport last week in Oregon. Public health experts say it’s important that those who traveled or gathered with others are especially careful over the next two weeks.

Despite the repeated warnings of public health experts and officials, millions of people traveled for Thanksgiving.

Perhaps you’re one of them.

So what should you do now, to keep from creating the “surge upon a surge” of coronavirus cases that Dr. Anthony Fauci is warning the U.S. could soon face?

‘You have to assume you were exposed and you became infected’

Dr. Deborah Birx, the coordinator of the White House Coronavirus Task Force, has this advice: Assume you picked up the virus.

“If your family traveled, you have to assume you were exposed and you became infected, and you really need to get tested in the next week, and you need to avoid anyone in your family with comorbidities or are over 65,” she told CBS Face The Nation on Sunday.

She recommends masking indoors if people in your household traveled or gathered with others for Thanksgiving. “If you’re young and you gathered,” Birx says, “you need to assume that you’re infected and not go near your grandparents and aunts and others without a mask.”

If you’re over 65 or you have comorbidities, and you gathered at Thanksgiving — watch out for symptoms.

“If you develop any symptoms, you need be tested immediately because we know that our therapeutics work best – both our antivirals and our monoclonal antibodies – work best very early in disease,” Birx says.

Adm. Brett Giroir, a physician who oversees the federal government’s testing response, says you need to be extra careful as you return home — though he says you don’t necessarily need to do a strict two-week quarantine.

“Just remember you’ve had an increased risk of being exposed,” he told CNN. “So you should decrease unnecessary activities for about a week. And if you can get tested in three or five days, that’s also a very good idea.”

This is the time to be extra careful to wear masks and avoid crowds, because of the increased risk that you might have gotten COVID — and you could spread it.

“There certainly can be a surge because of the travel and the mixing of people who have not been in their own little pods,” he said, calling this “a risky time.”

What happens next depends on the precautions that people take now, Giroir said.

“We’re very concerned about the travel, but what we do makes a difference. It’s not as if we’re passive onlookers,” he said. “We could really make a difference here.”

Birx agrees: “What happened happened. I mean, we know that people got together in Thanksgiving. The moment now is to protect those from having secondary and tertiary transmissions within the family.”

What do other experts say?

Abraar Karan is an internal medicine doctor at the Brigham and Women’s Hospital and Harvard Medical School.

Why does he recommend a quarantine for all who traveled? Because of the high levels of viral transmission around the U.S. right now — including by people who are asymptomatic.

“[P]eople will be exposed to others who are infectious but not showing any symptoms. So in many cases, they won’t even know that they had an exposure,” he wrote by email to NPR. “Many people are saying they have no idea where they were infected.”

He recommends getting tested twice: ideally when you first return home, and then again 3-5 days later.

“This will notably increase the chance that you detect the virus over a longer incubation period,” he says.

And Karan emphasizes that it’s important to do the quarantine right. “Quarantining doesn’t mean walking around your house or apartment as if you’re healthy. It means staying in your room and avoiding contact with other people as if you were infected. It means wearing a mask when you leave your room if you need to do that.”

Keep in mind that different states have different rules for returning travelers – so check to see what is required where you live. The requirements may depend on where you traveled.

When will we know how much the virus spread over Thanksgiving?

The incubation period for the virus is 2 to 14 days, and people who get the virus generally develop symptoms 5-6 days after exposure.

“If there was a lot of spread around Thanksgiving, we’ll be seeing that around a week or two or three into December, and onward,” former CDC Director Dr. Tom Frieden told NPR‘s Allison Aubrey.

“Unfortunately, we have far too much spread in the United States, and because of that, December is likely to be a hard month,” Frieden warns.

And if you do test positive for the virus?

Be sure to share that information with the others you spent time with over the holiday weekend. If you want to protect your loved ones, they need to know they might have been exposed.