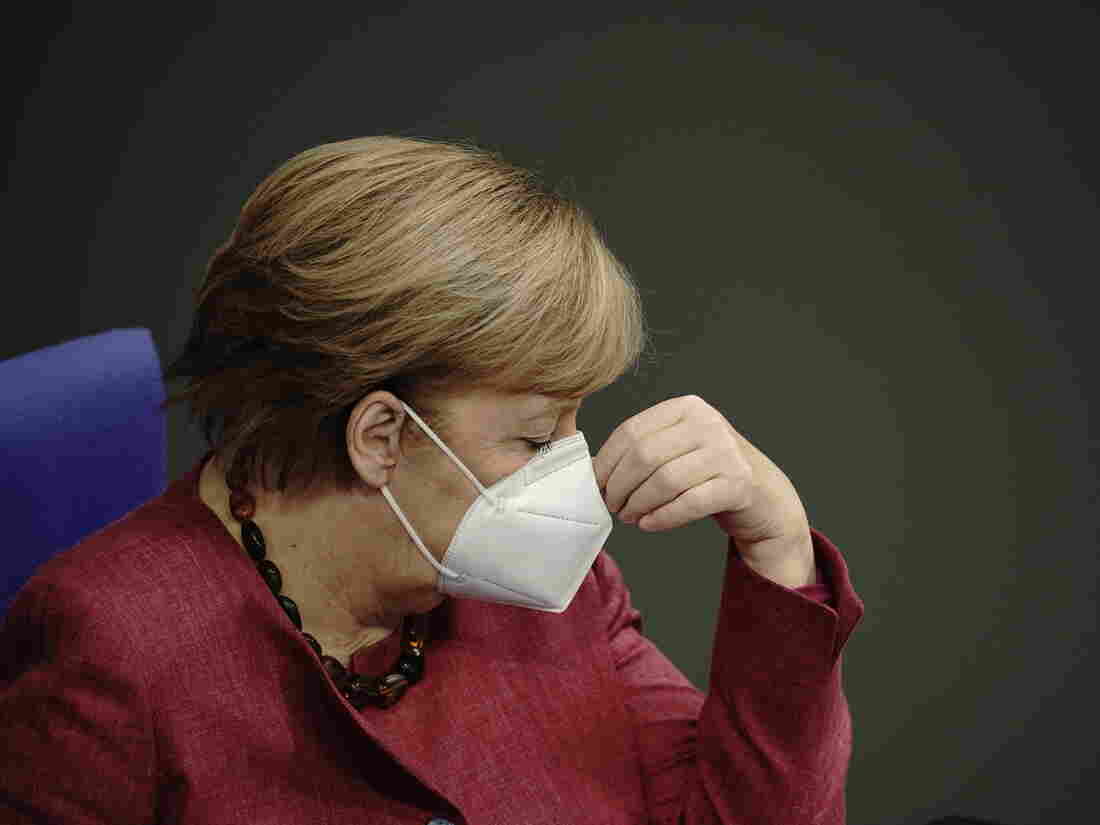 Chancellor Angela Merkel, seen above on Oct. 29, warned Germans this week, “We’re in for a tough winter.” New cases of the coronavirus have been hovering at about 20,000 per day recently. 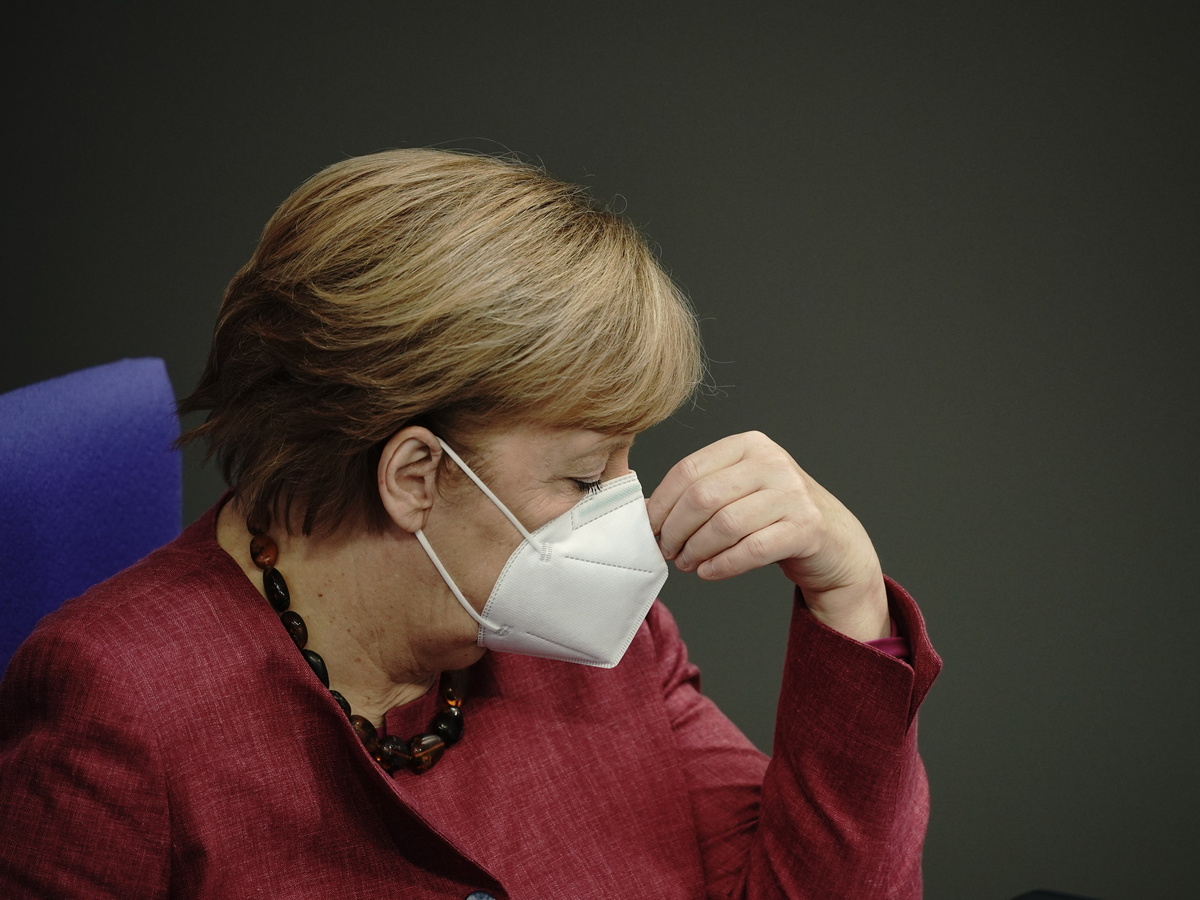 Chancellor Angela Merkel, seen above on Oct. 29, warned Germans this week, “We’re in for a tough winter.” New cases of the coronavirus have been hovering at about 20,000 per day recently.

Germany officially passed 1 million confirmed cases of the coronavirus on Friday, as the country’s daily totals remain high through the first month of what the government calls “lockdown light.” Since the beginning of November, schools and most shops have remained open, but bars, gyms and other indoor leisure centers have closed, with restaurants only open for takeaway orders.

On Wednesday, Chancellor Angela Merkel announced the country will have to live with these restrictions through at least Dec. 20.

“We’re in for a tough winter, but it will come to an end,” she said in an address to Germany’s parliament. “And right now, as people start to think about Christmas and the New Year, my wish for us all is that we act responsibly and stand up for each other.”

Merkel said most of Germany will ease social distancing measures over Christmas so that the number of people allowed to gather will rise from five to 10, but the government is asking for people to avoid all social contact the week before visiting family for Christmas.

Merkel warned that another extension into the New Year is likely. German health authorities estimate the current lockdown has reduced social contact by 40% and prevented the exponential growth of infections. But the daily numbers of infections in Germany remain high — hovering above 20,000 per day recently — and hospitals, while not full, are busy.

Health officials say the country expects to receive 100 million doses of the vaccine produced by German company BioNtech and Pfizer, and they hope to have the first vaccinations available for medical personnel before the end of the year. But there’s concern German hospitals don’t have enough freezer space to hold the vaccine.