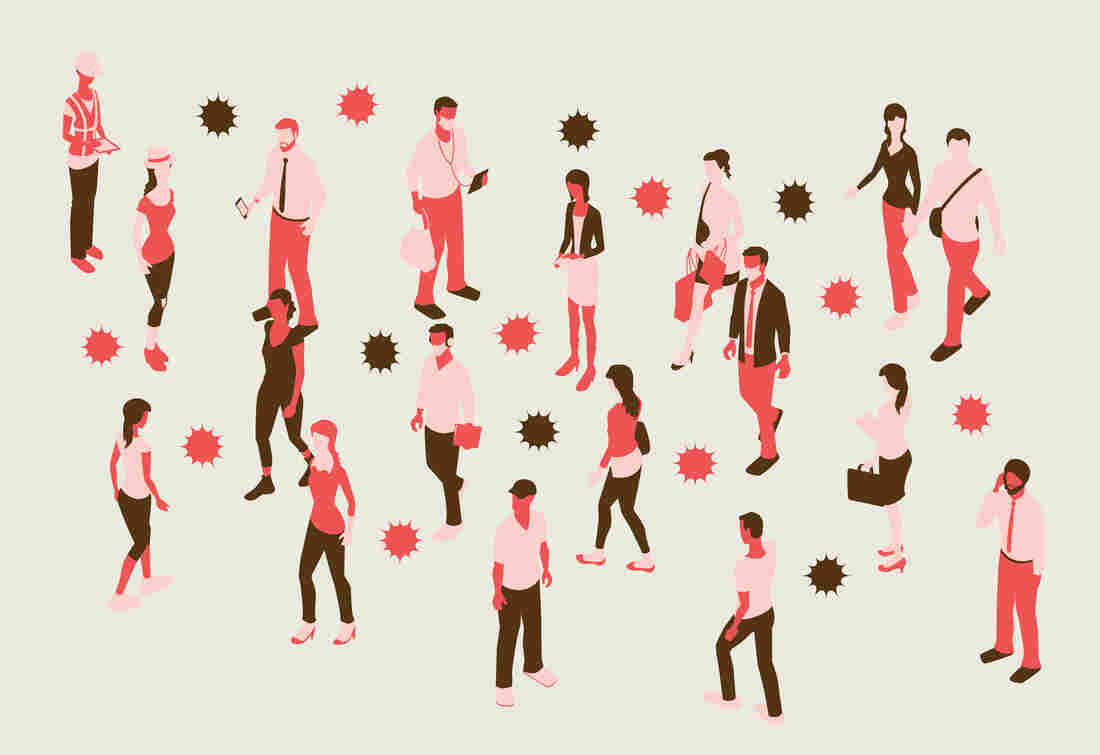 In order to truly turn the current surge in cases around, epidemiologists say governments need to do more than just order people not to see friends and family. 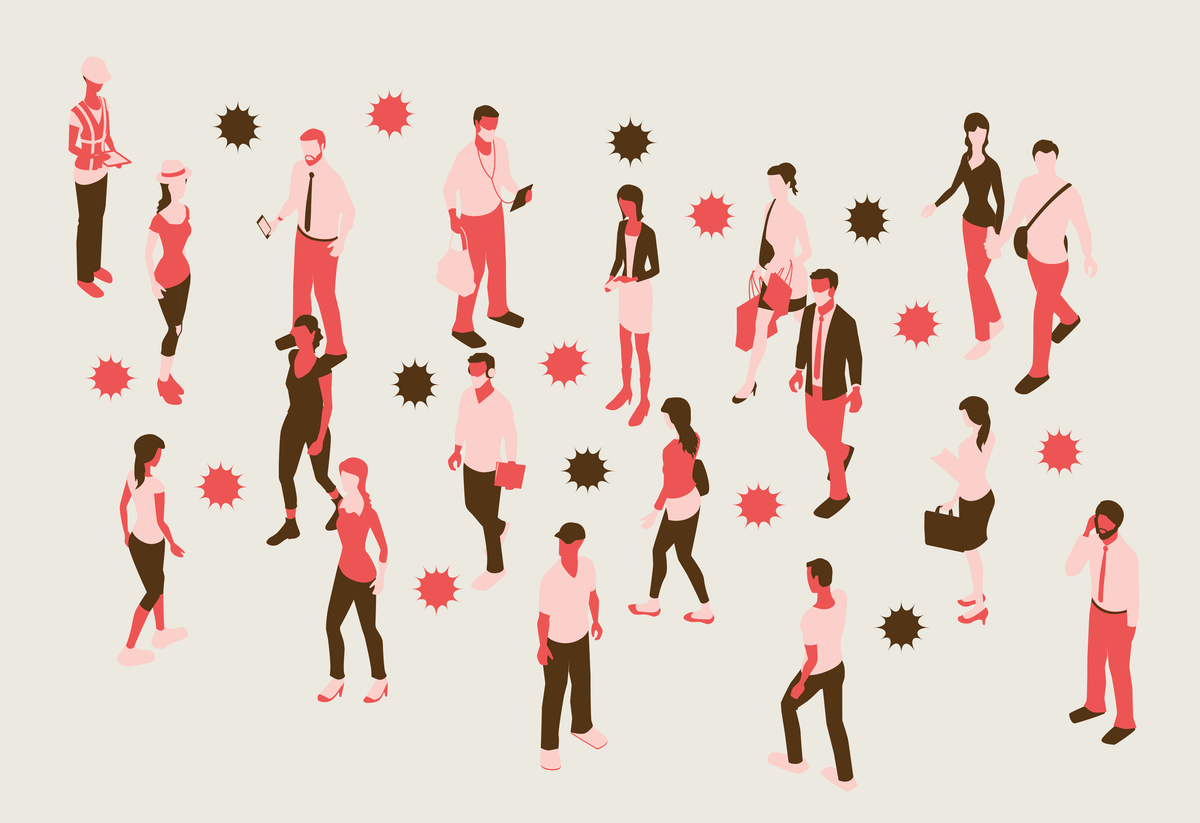 In order to truly turn the current surge in cases around, epidemiologists say governments need to do more than just order people not to see friends and family.

For weeks now, the message from public health officials has been clear: The safest way to celebrate Thanksgiving this year is with members of your immediate household only.

The level of coronavirus in the U.S. right now means the chances of encountering an infected person while traveling or while sitting at a crowded table are very real.

But in order to truly turn the current surge in cases around, epidemiologists say governments need to do more than just order people not to see friends and family.

There’s been a lot of focus recently on the role of small gatherings in the national jump in cases. But those aren’t the main culprits, says Ellie Murphy, an epidemiologist at Boston University’s School of Public Health.

According to state health department reports, the largest sources of coronavirus infections are workplaces like meatpacking plants or warehouses, institutional settings like prisons or retirement communities, and businesses like restaurants and bars, Murphy tells All Things Considered.

“We have seen really large spread happening from things like bars, especially, and other kind of indoor gatherings like that, where people spend a long time in proximity with a lot of people,” she says. “And I think that those places need to be closed down, for at least until we can get a handle on the current surge.”

In excerpts from her interview, Murphy discusses how effective restrictions on gathering sizes and curfews are at stemming the rise in coronavirus cases.

What about small gatherings as a source of infection?

And I think one of the things that makes them particularly risky — things like sleepovers or dinner parties — is that people let down their guard and they aren’t wearing their masks and they’re indoors in high-risk settings.

So small gatherings are definitely a potential source of infection, but it doesn’t seem like there’s any clear evidence that those are what are particularly driving the infection. If we can get infections down across the board, those small gatherings will become safer.

States like Minnesota are restricting even outdoor gatherings of multiple households. Does the science back up those kinds of decisions?

Every gathering has some potential for transmission. Whenever you come in contact with another person, there is some chance of transmission. But outdoor gatherings, especially ones that are really outdoors in the fresh air — we’re not talking those tents or bubbles — and people have space to spread out, that is the lowest risk possible situation. And that should really be the last thing that we’re putting regulation in place to stop. …

A lot of governments in the summer were closing beaches and closing parks, and those are actually where we should be encouraging people to go instead of restaurants and stores and things like that.

What about curfews? We’ve seen some states impose a curfew on bars and restaurants. What’s the evidence that making people go home at a certain time helps limit spread?

So I think this is something where it’s really not clear what the evidence is. I’ve spoken with a lot of other epidemiologists and public health specialists, and we’re not really sure at all where the justification in terms of the science for these curfews is.

I think that the assumption from leaders that are placing these curfews in effect is that some people will decrease their planned activities because of the curfew. … The concern that a lot of the epidemiologists I’ve spoken with have is that people will instead just move their activities earlier, and that will make more people concentrated in a smaller time window and that would be worse.

Connor Donevan and Justine Kenin produced and edited the audio interview. Maureen Pao adapted it for the Web.