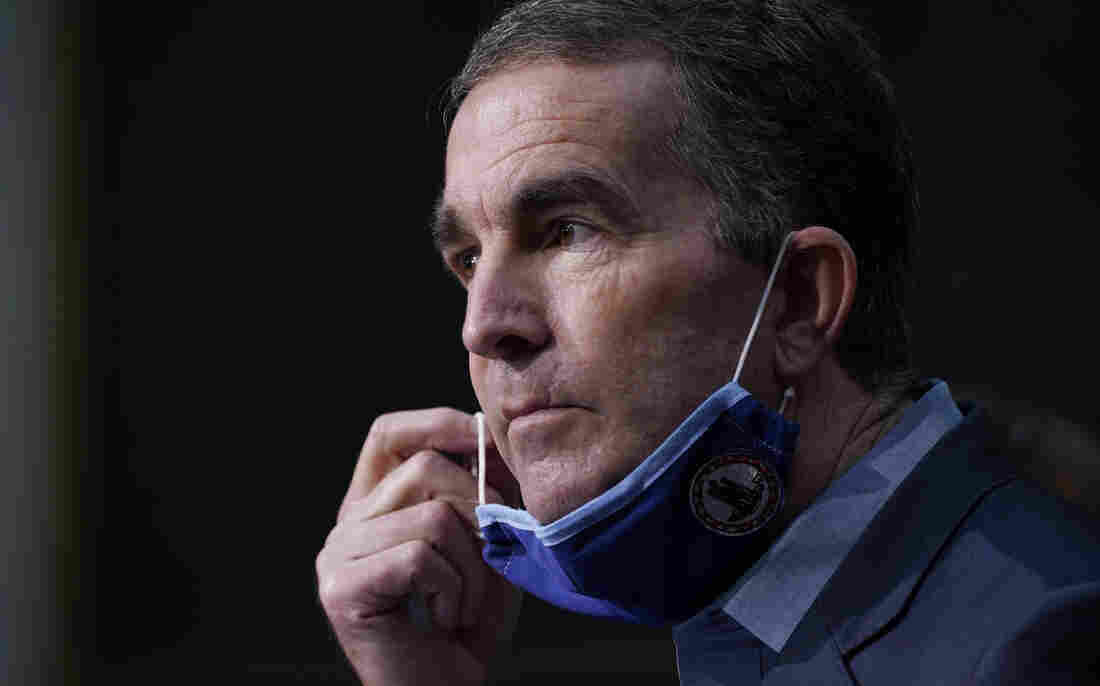 Virginia Gov. Ralph Northam gives a COVID-19 briefing at the Capitol in Richmond on Wednesday. Many governors are urging Americans to stay home for Thanksgiving. 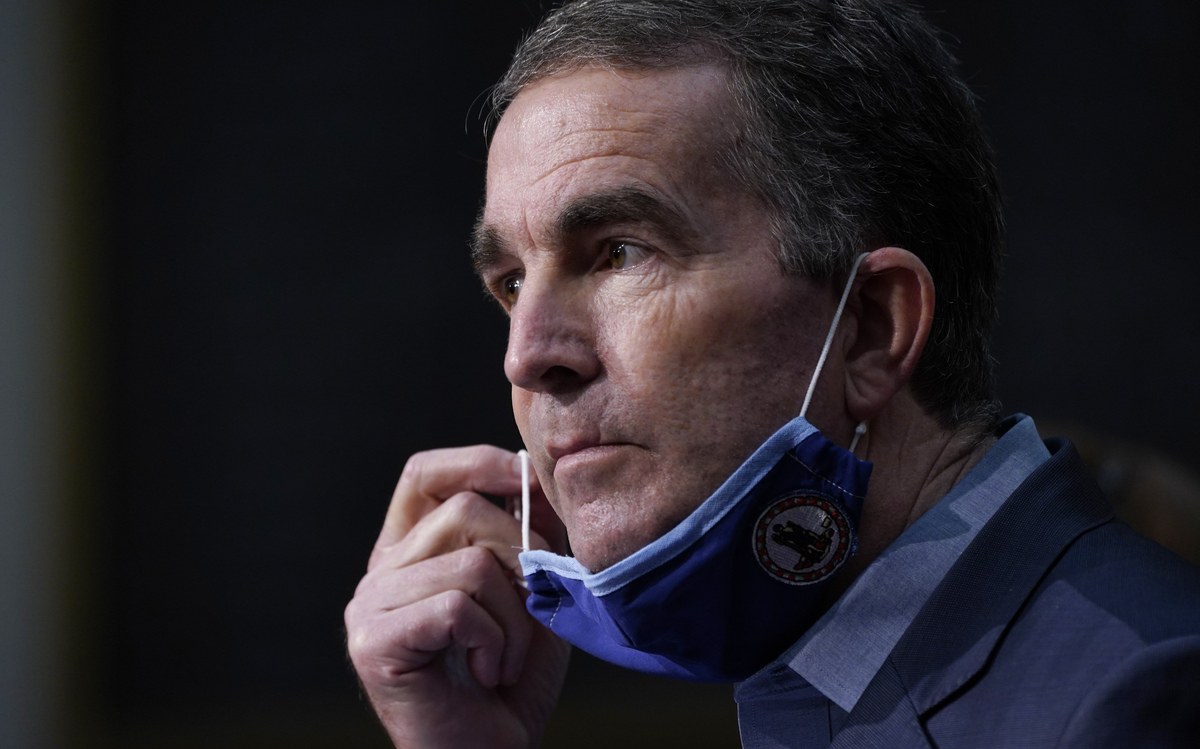 Virginia Gov. Ralph Northam gives a COVID-19 briefing at the Capitol in Richmond on Wednesday. Many governors are urging Americans to stay home for Thanksgiving.

Across the country, public officials are urging people to stay home and stay safe during the upcoming Thanksgiving holiday amid a dramatic rise in new cases of COVID-19 in nearly every state.

Experts warn that the holiday week will be a crucial time for fighting the virus, and that even limited family gatherings could result in devastatingly high numbers of newly infected people. Hospitals are already reaching capacity around the country, as the country hit the grim milestone of 12 million confirmed cases.

Last week, the Centers for Disease Control and Prevention strongly recommended people stay home for Thanksgiving. “Celebrating virtually or with the people you live with is the safest choice this Thanksgiving,” the CDC advised.

From Oregon to Illinois to Maryland, governors have instituted stricter statewide restrictions ahead of the holiday. Democratic California Gov. Gavin Newsom announced a curfew for most of the state that went into effect Saturday night, as cases in California have tripled over the past month. In Virginia, Democratic Gov. Ralph Northam said that the makeshift morgues he had seen set up in other states convinced him to take action.

“We have Thanksgiving coming up. We have the flu season coming up. If Virginians would do the right thing — and by the way, this is in your hands, Virginia — you know what to do. If we do the right things, we will keep the numbers down,” Northam told reporters, according to The Roanoke Times.

It pained me to see mobile morgues outside of hospitals because there’s no place to put the dead—I refuse to let that happen in Virginia.

That’s why we are taking action now to stop the spread and prevent more deaths from this virus. pic.twitter.com/eY9XhJyON5

In the Midwest, five Democratic and two Republican governors, from Michigan, Kentucky, Wisconsin, Illinois, Ohio, Indiana and Minnesota, teamed up to make a video, sharing a bipartisan message of restraint and safety in the weeks ahead.

“Getting together with your family via Zoom to ensure your loved ones stay safe is the right thing to do,” said Gov. Andy Beshear of Kentucky. Beshear, a Democrat, recently announced new restrictions that took effect over the weekend following a rise of cases in the state.

But not all state leaders are touting Thanksgiving restrictions and restrained celebration. In a thread posted to Twitter on Friday, South Dakota Gov. Kristi Noem, a Republican, encouraged residents to enjoy the holiday, while practicing personal responsibility, like hand washing — stopping short of advising against large gatherings.

Some states across the country are imposing restrictions on Thanksgiving celebrations. Some in the media are even looking ahead and planning to cancel Christmas.

I’ll continue to encourage each and every one of you to exercise personal responsibility and make smart choices. (2/)

Sen. Ted Cruz, R-Texas, posted an image to Twitter this weekend, with the words “COME AND TAKE IT” — a popular Texas saying historically referring to a battle fought in the 19th century — with a silhouette of a Thanksgiving turkey instead of the usual cannon underneath.