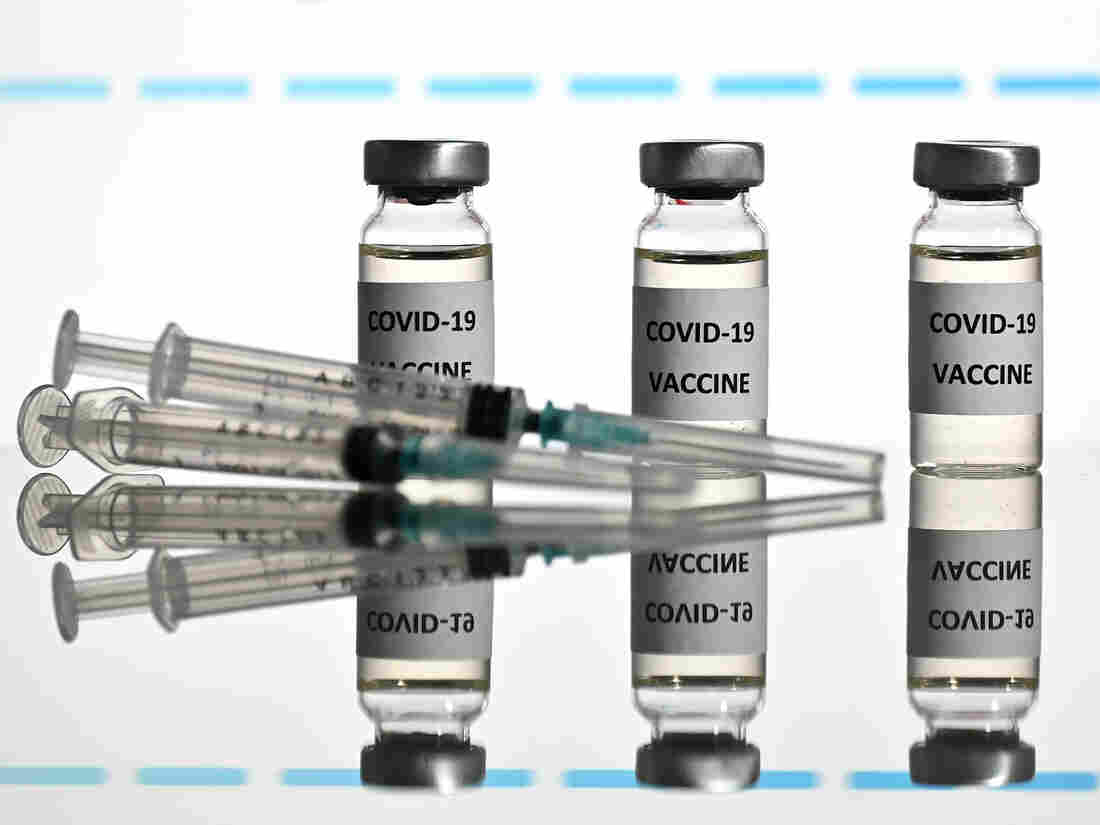 An illustration picture shows vials with COVID-19 vaccine stickers attached and syringes with the logo of U.S. biotechnology company Moderna on November 17. 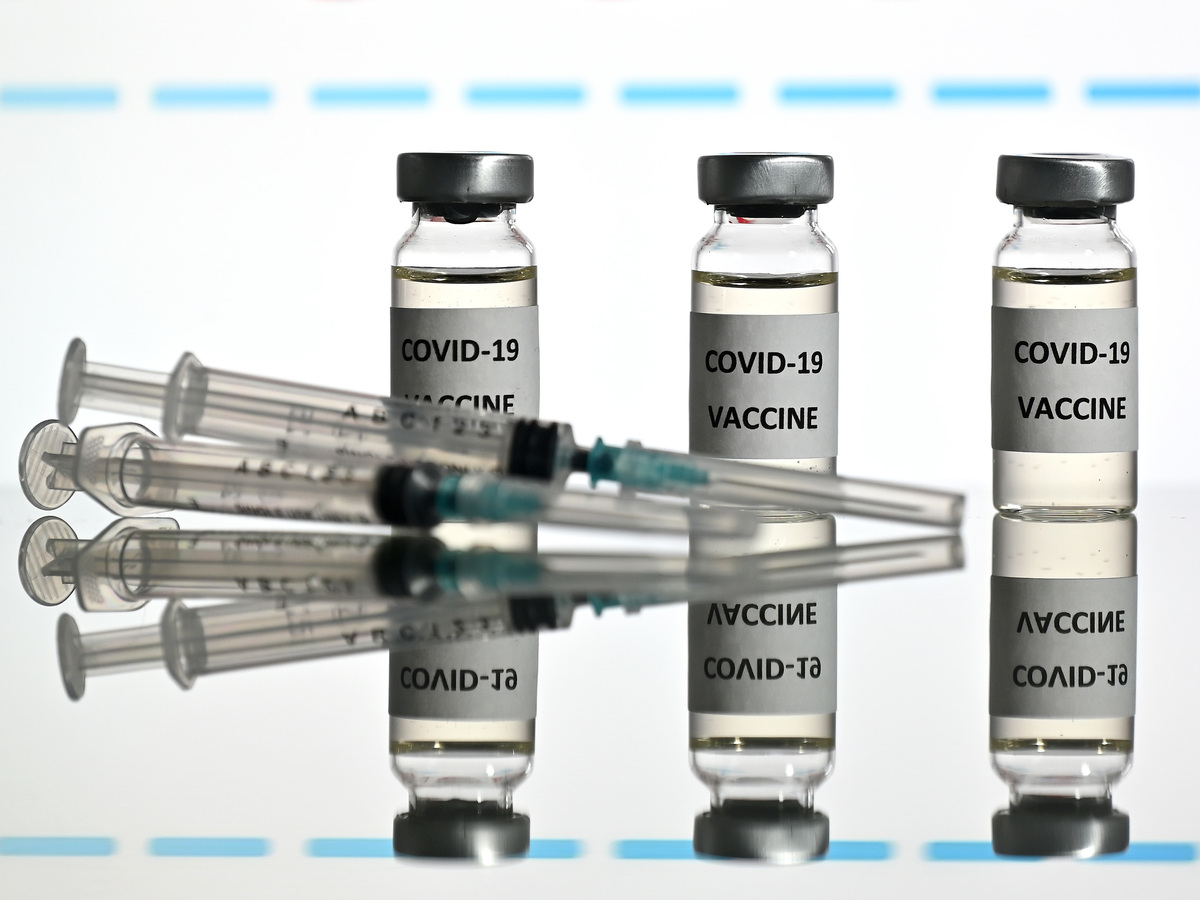 An illustration picture shows vials with COVID-19 vaccine stickers attached and syringes with the logo of U.S. biotechnology company Moderna on November 17.

Journalist John Yang volunteered to take part in a Phase 3 COVID-19 vaccine clinical trial not for “great altruistic reasons,” but because he wanted to get a vaccine sooner rather than later.

“It started off with self-interest — I wanted to get the vaccine sooner,” Yang, special correspondent for the PBS NewsHour, tells NPR’s All Things Considered. “Then when I found out that it was the Moderna trial, a new technology, one that has never been approved for a human vaccine before, I got sort of excited. It sort of piqued the science nerd in me.”

There are currently two COVID-19 vaccines that appear to be highly effective and are awaiting Food and Drug Administration approval. The first was created by pharmaceutical company Pfizer and its partner BioNTech, has reported being 95% effective. The second vaccine was created by the biotech company Moderna Inc. and is 94.5% effective, according to an analysis of its clinical trial. That’s the one Yang took part in at George Washington University in Washington, D.C. He recently wrote about his experience for STAT.

Yang writes that he was also drawn to vaccine trials to participate in because he is considered high risk for contracting a severe case of COVID-19: he’s over 60, has asthma and high blood pressure. He’s also Asian.

“I think my ethnicity was a big plus because they really do want widen these tests to have participants of color and also they wanted to find out if it was safe for people with asthma and people with high blood pressure,” he tells NPR.

Yang reports that had two shots about a month apart, and he says the first “really wasn’t that bad.” He didn’t feel any of the effects until the next day, when he started experiencing mild achy joints and muscles, and says “fatigue was the main issue.”

“The second shot really laid me low and very quickly,” he tells NPR’s Mary Louise Kelly, explaining that he experienced muscle and joint aches and a low fever, which came on faster than the first shot, all consistent with side effects NPR has reported. Other participants also reported pain at the injection site. “But as that came on faster, it also resolved faster. I got the shot on Tuesday. By Thursday, I was fine.”

“The first day I was a little disappointed when I went to bed that I was still feeling OK and woke up the next morning, happy to be feeling bad, like a kid hoping to get out of school,” he says. “I was happy to feel that onset of the side effects.”

While he doesn’t know for sure if he got the vaccine or the placebo, he wrote in STAT that he hopes it was the vaccine that was injected into his arm — not just saline solution. He said he is excited about the prospect that Moderna might offer the vaccine to the placebo group, too, now that the results from the study were so promising.

He told NPR he is happy that he “was able to help this help science advance. And also, I hope, help get a grip on this pandemic.”

This comes as COVID-19 cases continue to surge in the U.S. On Wednesday, the nation passed a devastating threshold: 250,000 people have now died of the virus.

Gustavo Conteras and Justine Kenin produced and edited the audio version of this story.