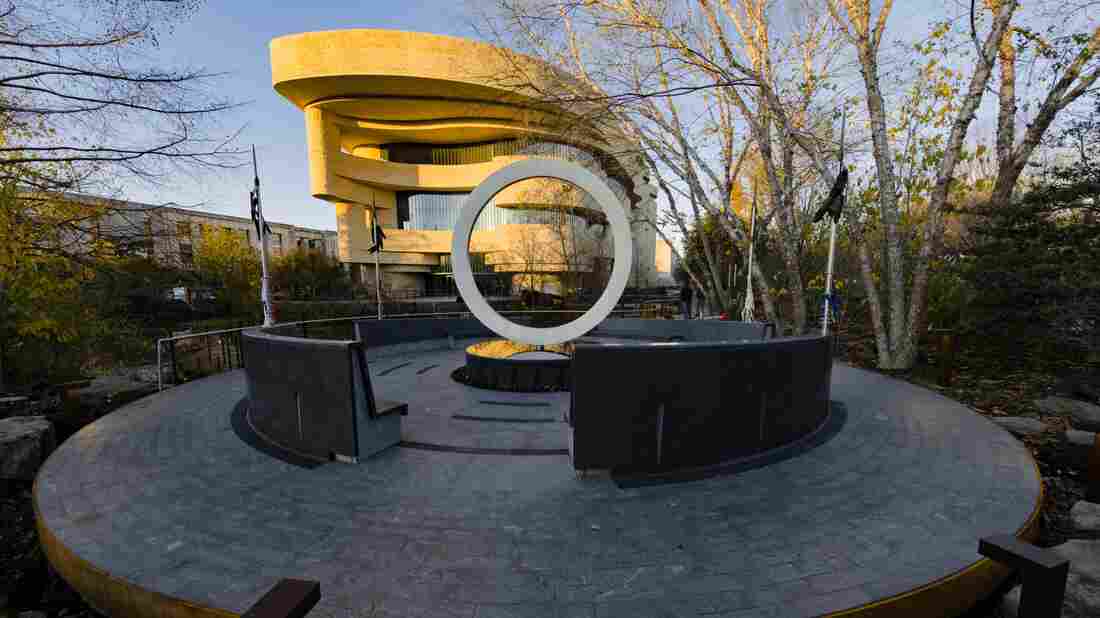 The Smithsonian’s National Museum of the American Indian will close as of Monday, November 23rd because of the rise in COVID-19 cases. 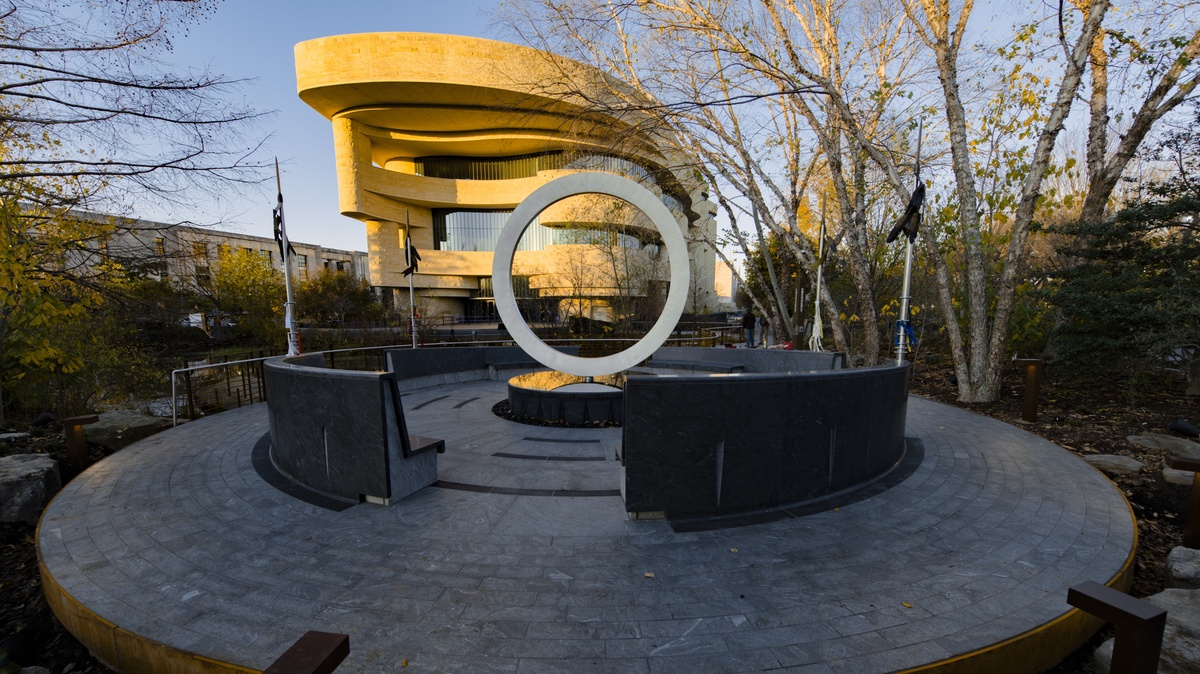 The Smithsonian’s National Museum of the American Indian will close as of Monday, November 23rd because of the rise in COVID-19 cases.

The recent surge in COVID-19 cases has resulted in cultural institutions around the country closing, some just a few months after reopening to the public. Today, the Smithsonian announced that seven museums and the National Zoo will close beginning Monday, November 23rd due to the rise in positive cases both in the Washington, D.C. region and nationally. Thanksgiving weekend is typically one of the Smithsonian’s busiest times of year. All of them had reopened in September with reduced capacity.

In a statement today, the Smithsonian says it will “use this time to reassess, monitor and explore additional risk-mitigation measures.” A reopening date has not been announced, the statement says, because of “the changing nature of the situation.” A spokesperson tells NPR they will likely remain closed through the winter holidays.

Other re-closings announced this week include The National Gallery of Art in D.C., The Philadelphia Museum of Art, Chicago’s Shedd Aquarium, Field Museum and The Art Institute of Chicago.

Arts and cultural organizations across the country are already in dire straits. According to a report released by the American Alliance of Museums this week, “museums are losing millions while operating on slim reserves, leaving about one-third of all institutions at risk of permanent closure.”