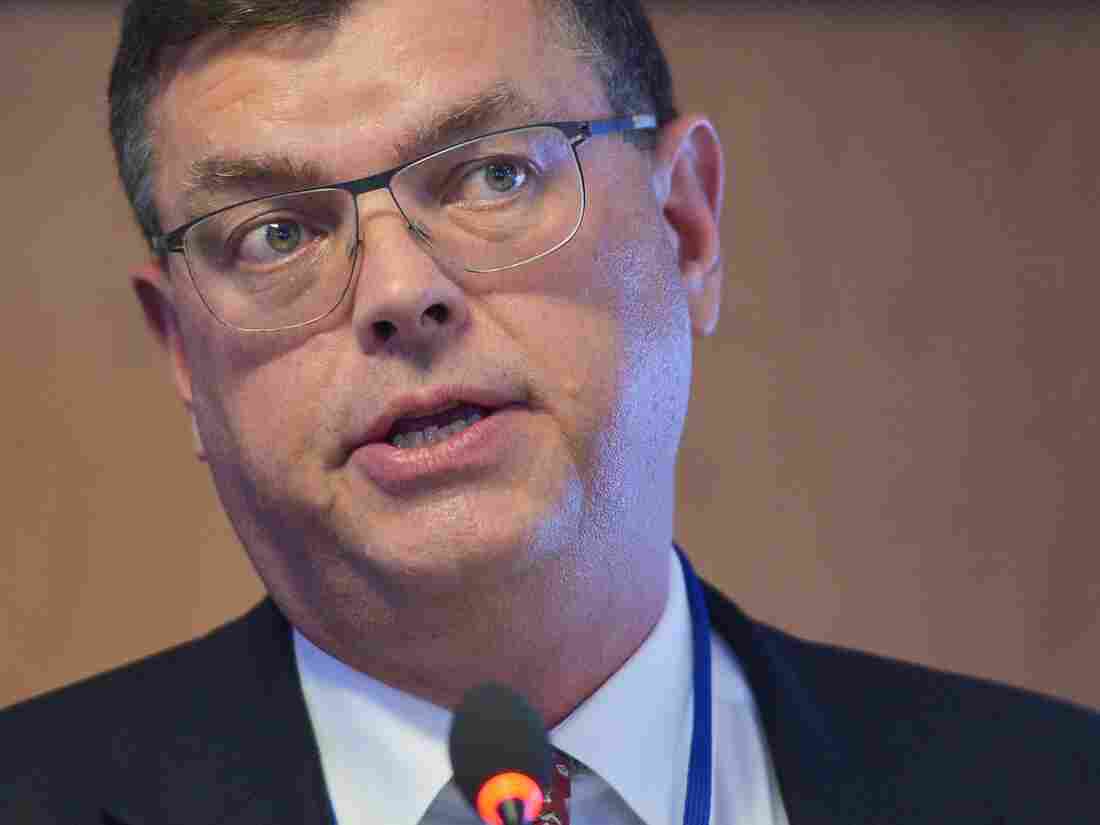 Denmark’s Agriculture Minister Mogens Jensen announced Wednesday he was stepping down due to mishandling a cull of the Danish mink population. Mogens is seen here in 2014. 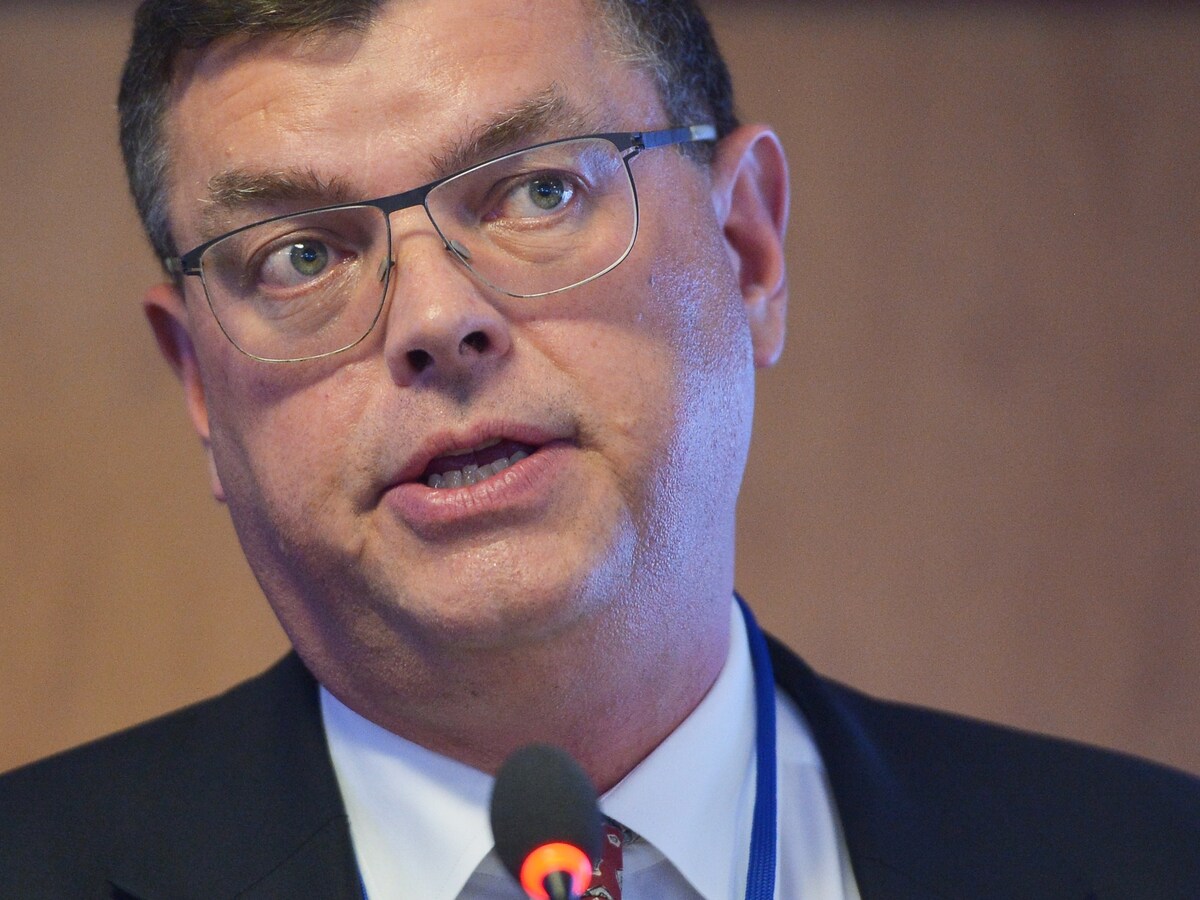 Denmark’s Agriculture Minister Mogens Jensen announced Wednesday he was stepping down due to mishandling a cull of the Danish mink population. Mogens is seen here in 2014.

Denmark’s agriculture minister has resigned, amid backlash to the government’s order to cull all of the country’s mink population.

Mogens Jensen stepped down on Wednesday. He released a statement in which he said his ministry had made a mistake in ordering the destruction of all minks in Denmark. Jensen repeated his earlier apologies, offering particular regret to the country’s mink farmers.

Last week it emerged that Denmark’s government did not have the legislation in place for such a directive, though a deal was later reached to create a retroactive legal basis for the cull.

Danish Prime Minister Mette Frederiksen also apologized earlier in the week, and said the government had not been aware that there was no legal basis for its decision. “I do not mean to disregard the law,” she said, according to The Associated Press.

Still, the cull of Denmark’s 17 million farmed mink — which are raised for their fur — continues, and must be completed by midnight Thursday.

Multiple mutations of the virus have been found in mink, but a variant known as C5 was the most concerning to scientists, due to its structure. Research from a Danish public health body, the Statens Serum Institut, had suggested that C5 might hinder the effectiveness of a vaccine against COVID-19.

The Danish health ministry said in a press release Thursday that no further cases of the C5 variant have been detected since Sept. 15, and that this variant is now thought to be extinct.

University College London Genetics Institute director Francois Balloux told The Guardian that concerns over “concerns over Cluster 5 may have been overestimated at the time,” but that doesn’t mean Denmark’s cull was wrongly conceived.

“No, the cull was not unjustified,” he said. “Mainly because of the number of mink infected with COVID-19. The mutation was not really the justification for me. It was the large mink reservoir of COVID-19. I would also mention that minks escape regularly, so you don’t want that risk of infecting the wild animal population, either.”

Meanwhile, minks in other countries have also tested positive for the coronavirus, including outbreaks on mink farms in the United States.

On Thursday, authorities in Ireland said all minks would be culled on three farms there, due to coronavirus concerns, the BBC reports. Greece announced last week it had culled minks on farms where the animals had tested positive.

Sweden’s health agency said Thursday that a number of people working in the mink industry there had tested positive for the coronavirus, and it was working to analyze any connection between infected minks and infected people.

According to the AP’s Copenhagen bureau: “There are 1,139 mink farms in Denmark, employing about 6,000 people. Breeders have said the culling will put an end to the industry.”